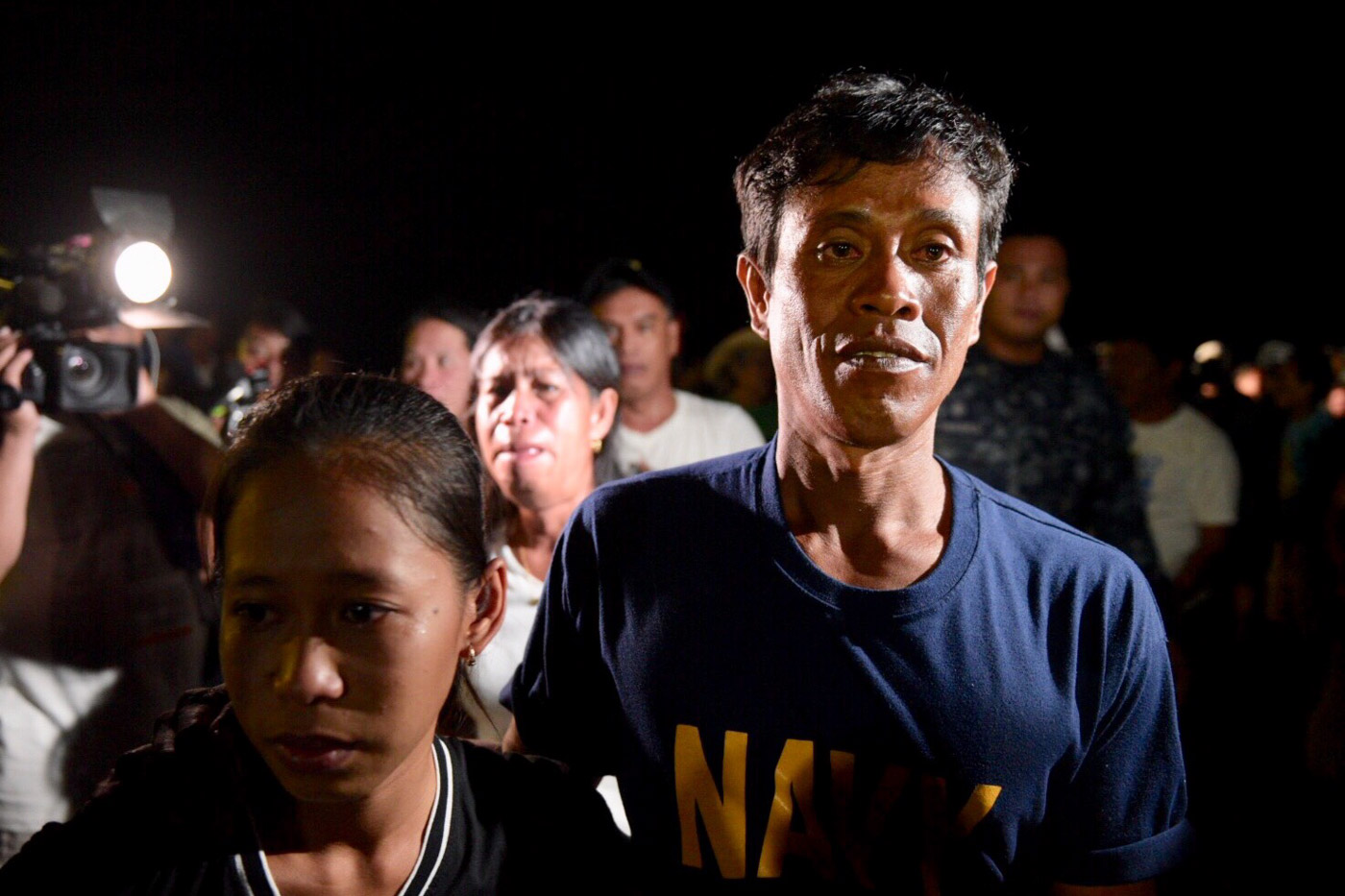 MANILA, Philippines – One of the Philippines’ staunchest defenders of the West Philippine Sea (South China Sea) urged Filipinos to demand compensation from China over the sinking of a Filipino boat by a Chinese ship.

“The Filipino people must send a strong signal to China that any new ‘grey zone’ offensive of ramming Filipino fishing vessels in the West Philippine Sea will mean a break of diplomatic ties with China,” he added.

Carpio issued this statement after Filipino fishermen confirmed, and China admitted, that a Chinese vessel was involved in the boat sinking incident.

In his statement, Carpio also said it is “highly likely that a Chinese maritime militia vessel rammed” the Filipino boat.

The SC justice added that the ramming of the Philippine boat “is a clear violation” of the United Nations Convention on the Law of the Sea (UNCLOS). Carpio noted that the Filipinos were fishing in Recto Bank (Reed Bank), which is within the Philippines’ exclusive economic zone (EEZ) in the West Philippine Sea. (READ: Recto Bank: Why China covets what belongs to the Philippines)

“Here, the Chinese maritime militia vessel, under the command of the People’s Liberation Army (PLA), prevented the crew of F/B Gem-Ver 1 from exercising their sovereign right to fish in the exclusive fishing ground of Filipino fishermen,” he said.

Weighing in on the boat sinking incident, the United States on Friday evening, meanwhile, rejected coercion and intimidation to assert maritime claims.

“We saw news reports of the collision at sea. We are thankful none of the Filipino fishermen lost their lives and glad that Vietnamese fishermen rescued them from the open sea,” the US embassy said in a statement.

“Our position on the South China Sea is clear: We support lawful uses of the sea, respect for international law, unimpeded lawful commerce, and peace and stability. We urge all parties to refrain from using coercion and intimidation to assert their territorial and maritime claims,” the US added. – Rappler.com