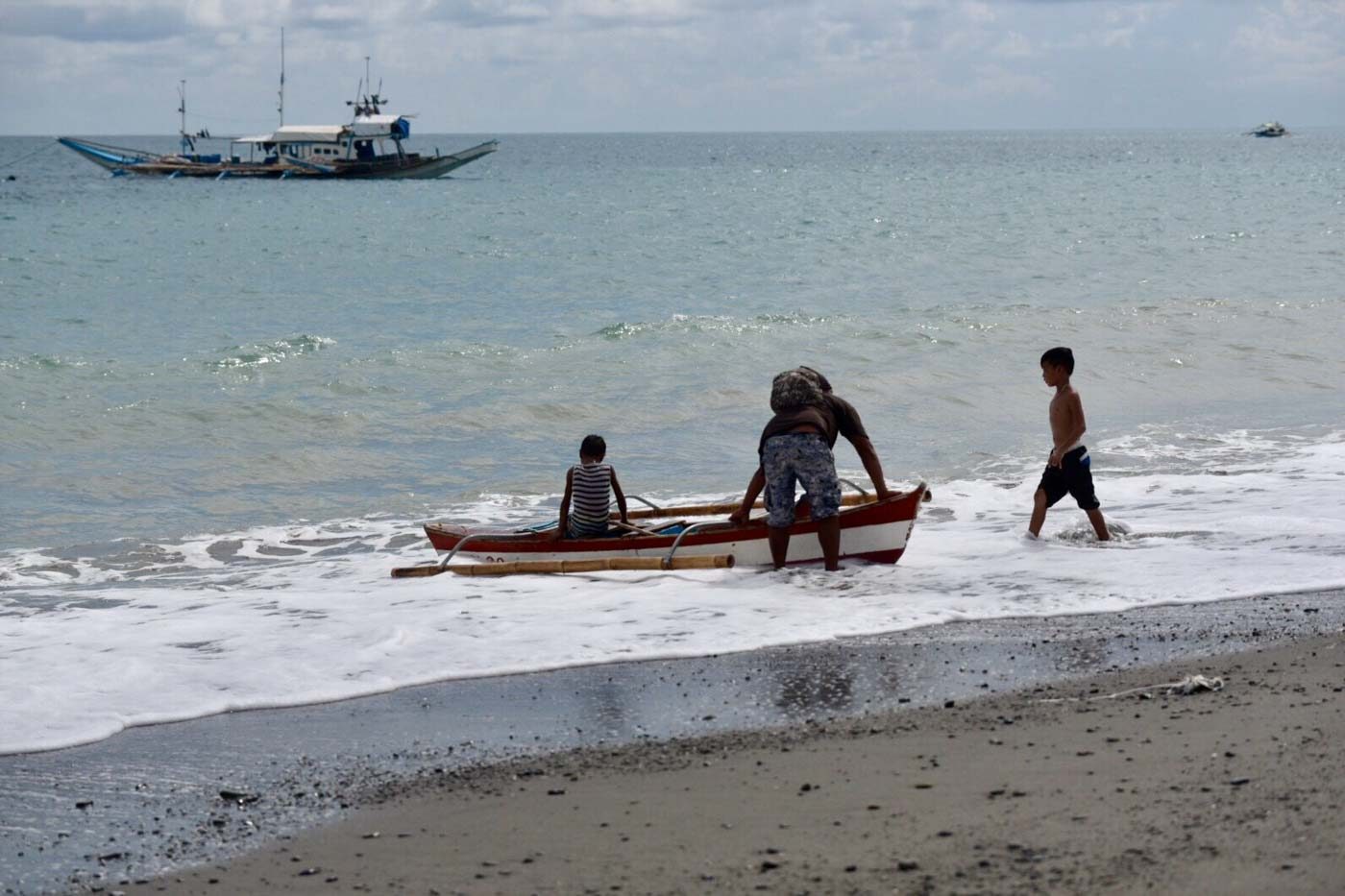 Facebook Twitter Copy URL
Copied
A fisherman is now afraid to venture farther out to sea, while another is being asked by his wife to quit being a fisherman after a Chinese fishing vessel rammed a Filipino fishing boat in the West Philippine Sea

OCCIDENTAL MINDORO, Philippines – When a Chinese fishing vessel rammed Fishing Boat Gem-Ver in the West Philippine Sea, it created a ripple of fear that inched closer to home.

He has been planning to return, as the area is known in San Jose, Occidental Mindoro for its waters abundant in fish. But after the sinking incident on June 9, he now fears going back.

(I don’t want to join their expeditions there anymore. It’s full of boats from China there. The Vietnamese are better, they are very kind.)

A Chinese ship rammed F/B Gem-Ver at midnight, then left its wreckage and its crew to the elements. The crewmen were able to survive after they spotted a Vietnamese fishing vessel 5 miles away and sent rowers to ask for help.

Candilario does not believe any of China’s claims that it was either an accident or a rescue attempt.

(It’s painful for us, for me as a fisherman. What if someone died, that would have been such a big disturbance. As it is, it’s a big loss. If the Chinese didn’t intend to do it, they shouldn’t have abandoned them. They should have helped.) Sally Tolentino’s husband is a fisherman who doesn’t want to let go of the sea. For 4 out of 7 days a week, her husband spends the night at sea with his own group of fishermen.

She had heard about what happened to Gem-Ver and offered a suggestion to her husband.

She said her husband could work as an electrician, but he still insisted on fishing. While she was afraid for him, she still let him have his way. They needed the money. (READ: Wives wait in limbo for fishermen of sunken vessel to come home)

Her husband earns between P5,000 and P10,000 a month. It’s all luck, she said, as unlike in agriculture, fishing was a guessing game – unless they sailed farther to richer waters.

As many crew members have said, the fishermen of San Jose, Occidental Mindoro don’t have a lot of options. Most of them only finished grade school or high school, and they stick to what they know  most.

“Kailangan po talaga minsan (Sometimes, we really need to do it),” she said. – Rappler.com