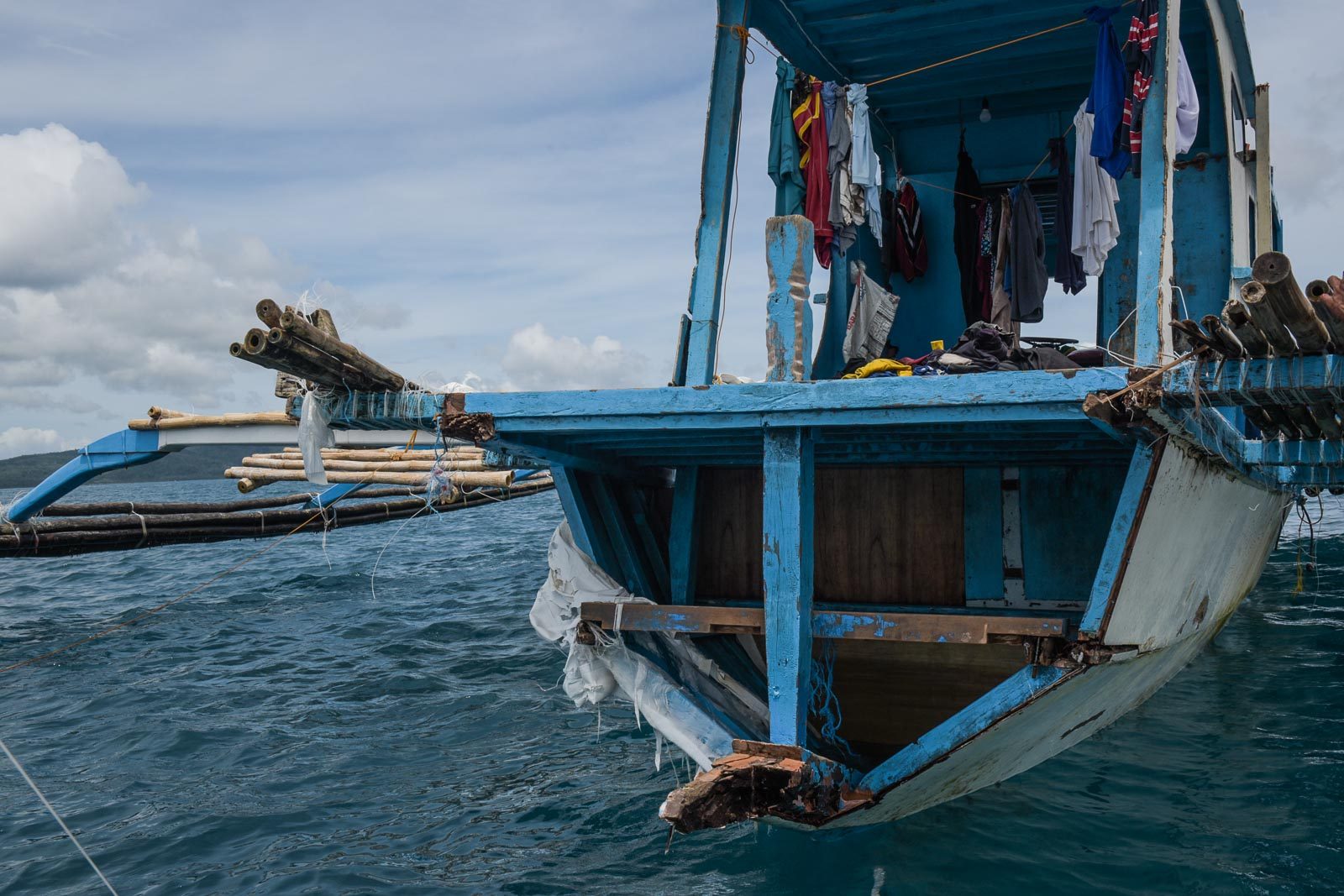 OCCIDENTAL MINDORO, Philippines – As fishermen were calling for help and justice as their only source of livelihood was sunk by a Chinese vessel in the West Philippine Sea, a Duterte Cabinet member downplayed the incident, first calling it an “accident.”

“Ang masasabi natin this really is an accident that happened. Tinitingnan nga natin nang mabuti since it involves another country noh, another vessel that is owned and registered in China. We want to, gusto natin maging certain kung ano talaga yung pangyayari on how it happened so as of now,” Cusi told reporters after speaking with the fishermen in San Jose Occidental Mindoro.

(What we can say is that really it is an accident that happened. We are looking at it well because it involves another country, another vessel that is owned and registered in China. We want to be certain what happened as of now.)

(Because of you say that they really rammed it, why was it so, let’s say, it was poorly done because it was just a graze. Of course, if you mean to kill, you go for it.)

Cusi visited the fishermen because he has been the Duterte Cabinet member assigned to handle affairs of the Mimaropa Region. He is a native of Oriental Mindoro. (READ: Duterte silent on PH boat sinking ‘because he is studying’)

Asked by this reporter to clarify why he described it as an accident, he backtracked and clarified that he wanted to only say it was an “incident” to use a “more neutral term.”

The fishermen of F/B Gem-Ver, however, were dismayed.

In an interview with ABS-CBN News on Sunday after the announcement of his invitation to Malacañang to speak with Duterte, boat captain Junel Insigne said he was appalled with Cusi’s statements on the ordeal that almost killed them.

Cusi’s characterization of the assault was sharply in contrast with how the fishermen and other officials from the government and military had described what happened: The Filipino fishing boat was rammed in the middle of the night by a Chinese ship on June 9, it sailed close to put lights on them, then it abandoned them and never returned.

Insigne has since then backed out from meeting Duterte in Manila, after he was called by his wife to come home. His wife Lanie was also dismayed by Cusi’s remarks.

Aside from the Energy Secretary’s words, fishermen have also been pained in waiting for a statement from President Rodrigo Duterte, who has not released any public statement since the sinking of the boat in Philippine waters.