Malacañang refutes PH boat owner: ‘We can never be slaves’ 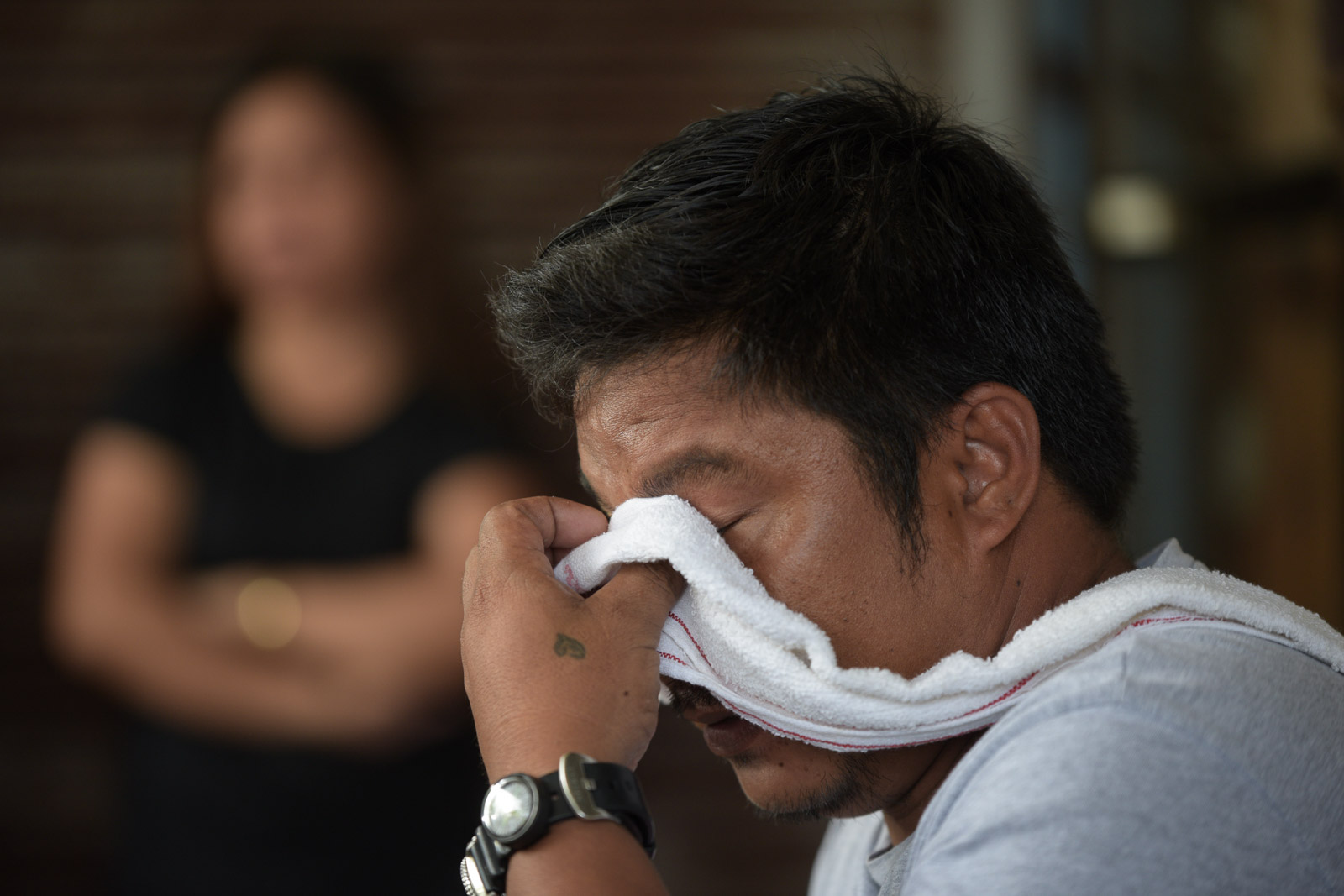 MANILA, Philippines – Presidential Spokesperson Salvador Panelo refuted the owner of sunken Filipino fishing boat Gem-Ver, who said it feels like Filipinos “are slaves of China” who have no rights over its own waters.

When asked if the Philippines is a slave to China specifically, Panelo responded, “Not to anyone nga eh. That includes every country in the world.”

Fighting back tears, the owner of F/B Gem-Ver, Felix dela Torre, lamented the Philippines’ situation in an interview with reporters in Occidental Mindoro on Saturday, June 15.

“Parang alipin po tayo ng China. Parang wala tayong karapatan sa sarili nating nasasakupan (It’s like we are slaves of China. It’s like we have no rights over our own territory),” Dela Torre told reporters.

Filipino fishermen said a Chinese ship intentionally rammed, sank, and abandoned F/B Gem-Ver on June 9. The sinking of F/B Gem-Ver happened in Recto Bank (Reed Bank) in the West Philippine Sea (South China Sea), which belongs to the Philippines based on an international ruling, but is being claimed by China.

China, on the other hand, said that there was no “hit and run” incident in Recto Bank, and that the Chinese vessel was in fact “besieged” by 7 or 8 Filipino boats.

Testimony of the Filipino fishermen and statements of defense officials like the Philippine Navy chief, as well as satellite data on the night of June 9, all disproved this counter-accusation by China.