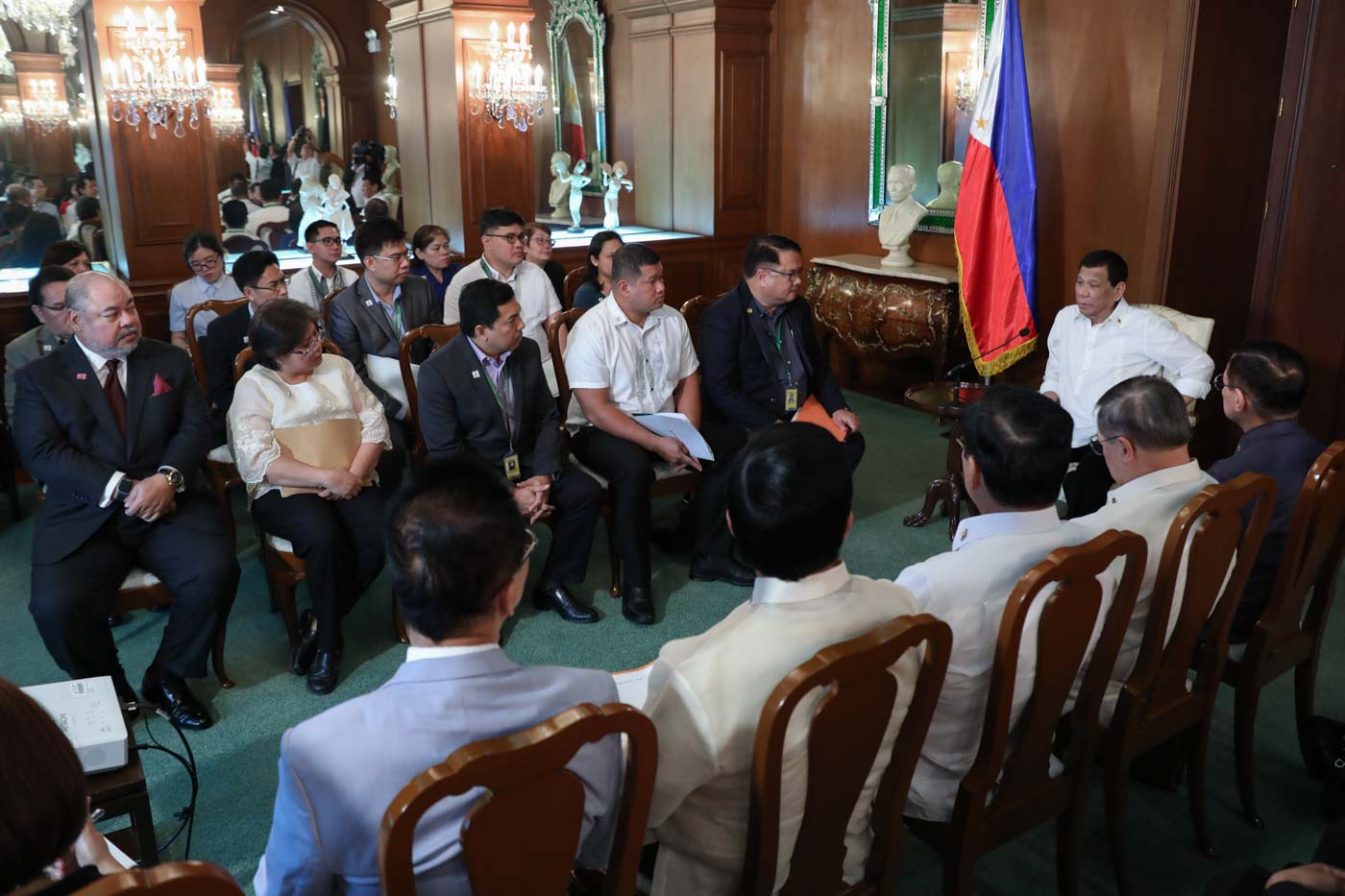 Health Secretary Francisco Duque confirmed this to Rappler in a text message on Thursday, June 20.

Duterte gave the new post to Morales, a retired army general, after the President said he may appoint retiring officer Lieutenant General Emmanuel Salamat to the MWSS, during the Philippine Navy Anniversary on Monday, June 17.

Morales once served as CEO and president of the Armed Forces and Police Mutual Benefit Association Incorporated (AFPMBAI), an organization that provides insurance plans, security, and financial products for uniformed personnel and their families.

Morales had been part of RAM, or Reform the Armed Forces Movement, a group of rebellious military officers who wanted to oust Ferdinand Marcos.

As then-first lady Imelda Marcos’ aide de camp, he had been put in charge of guiding the rebel soldiers into Malacañang so they could capture the former first family. But another soldier had squealed on the plan, leading to Morales’ arrest.

Duterte had named Morales a new MWSS board of trustee member  after announcing the retired general would become MWSS chairman.

Duterte had earlier “demanded” the courtesy resignations of PhilHealth Acting President and CEO Roy Ferrer and PhilHealth board members following PhilHealth’s payments to a dialysis center for kidney treatments of patients who were already dead.

Malacañang had previously mentioned only one other possible candidate for PhilHealth president – Dr Jaime T. Cruz, who heads the JTC Group of Companies. – Rappler.com