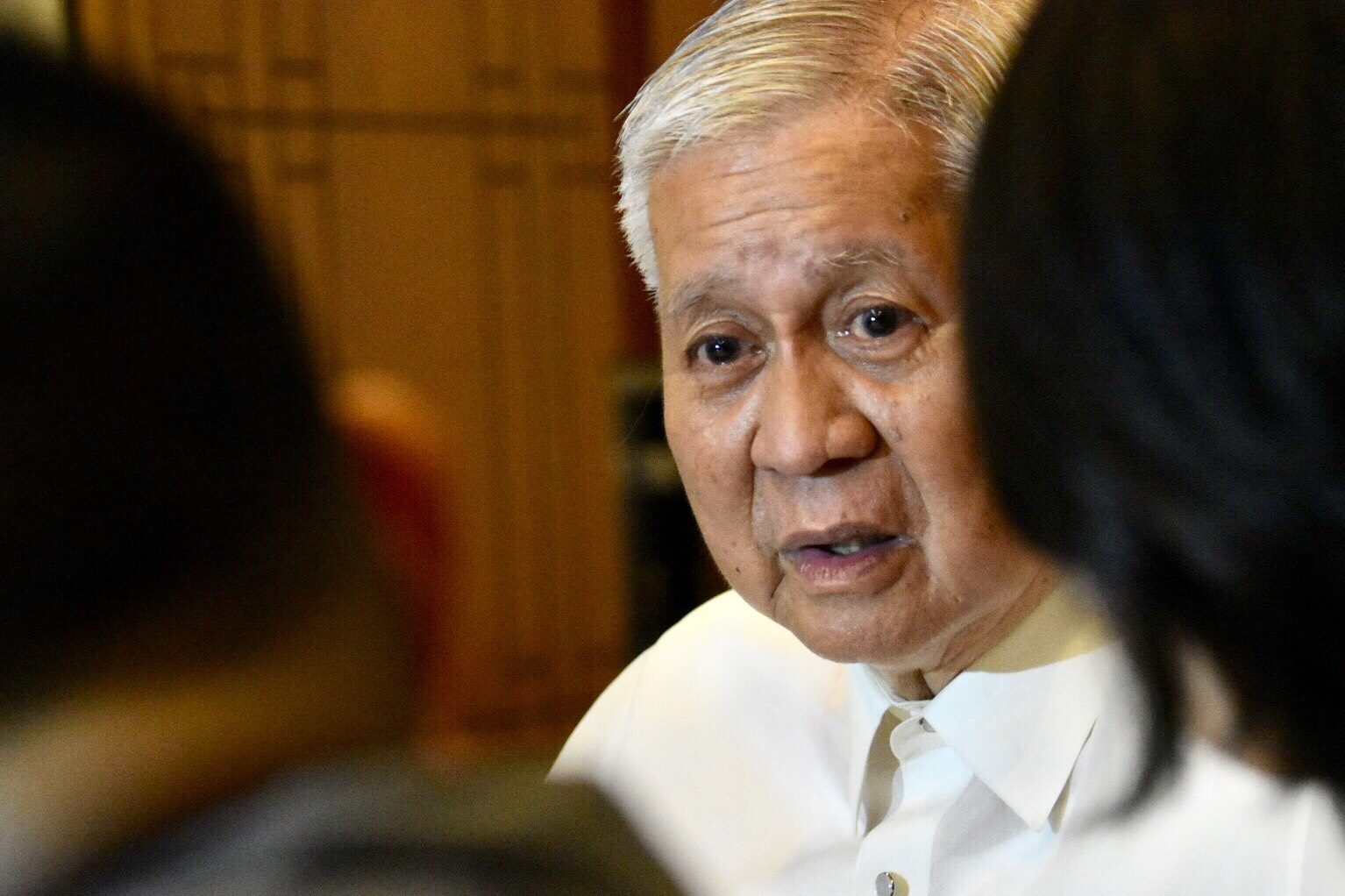 Hong Kong authorities questioned Del Rosario upon his arrival at around 7:40 am on Friday. He remained in the immigration area as of posting time, said Del Rosario’s executive assistant Mylyn de Mesa.

In an interview on ANC past 11 am, Del Rosario said he was asked “some mundane questions” but still not provided any “rational explanation” on why he was being held by immigration authorities.

“No clear explanation on what this is all about,” he said.

Del Rosario went to Hong Kong to attend the board and shareholders meetings of Hong Kong-listed First Pacific Company Limited.

On May 21, Morales was also refused entry to Hong Kong for being a “security threat.”

Del Rosario’s lawyer, Ann Marie Corominas, said on Friday that he should not have been held at the Hong Kong airport because he carried a valid diplomatic passport.

“He, as former secretary of foreign affairs, is traveling on a diplomatic passport. This is unlike in the situation of the former ombudsman traveling on a regular Philippine passport,” said Corominas in an ANC interview.

Corominas said that this “would seem to be a violation” of the Vienna Convention’s rules on diplomatic immunity.

“It is pure harassment here. This shouldn’t be happening,” Corominas said.

Justice Secretary Menardo Guevarra said in a statement late Friday morning that he would ask the Department of Foreign Affairs to determine why Del Rosario was held by Hong Kong immigration authorities.

Guevarra said he was acting in his capacity as Malacañang officer-in-charge (OIC), his designated role while President Rodrigo Duterte was out of the country. Duterte was set to leave for Bangkok, Thailand, past 5 pm on Friday, for the 34th Association of Southeast Asian Nations (ASEAN) Summit.

“As OIC, I will request the DFA to find out the reason for former SFA’s exclusion and extend whatever assistance could be given to him as a former foreign minister of our country,” he said.

Guevarra also implied that Del Rosario should have anticipated the situation based on what happened to Morales.

“Personally, I believe that the lesson derived from former ombudsman Morales’ similar experience should have been clear to him,” Guevarra said.

Hours before he left for Hong Kong, Del Rosario slammed the proposed  joint Philippines-China investigation of the sinking of a Filipino boat in the West Philippine Sea, calling it an “insult” to the intelligence of the Filipino people.

President Rodrigo Duterte is open to this joint investigation, which is also favored by China. – Rappler.com