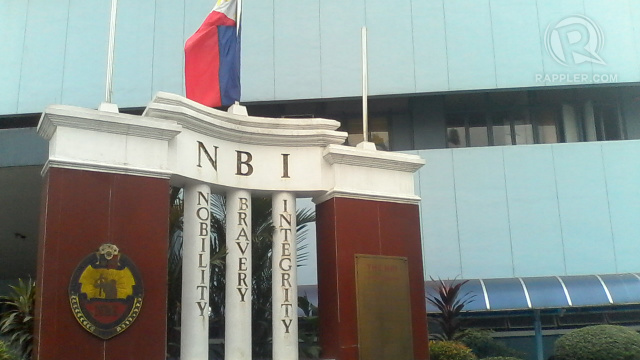 MANILA, Philippines – The National Bureau of Investigation (NBI) arrested 9 drug suspects in buy busts conducted within the vicinity of the Malacañang complex in Manila.

The NBI said on Friday, June 21, that the tip came from the Presidential Security Group (PSG) about a certain alias “Laya” and alias “Ian” who were selling shabu inside Malacañang.

“Thru a confidential informant, the NBI-Task Force Against Ilegal Drugs was able to place an order for drugs to be delivered the following morning, June 7, 2019, inside Malacañang compound. This resulted in the arrest of subjects Laya, Batrina, and Santiago who all tested positive for the use of shabu,” the NBI said in a statement.

NBI Assistant Director for Intelligence Service Eric Distor said that they also obtained search warrants to search their homes in Paco, Manila, where they seized 8 plastic sachets of shabu.

“The 9 subjects have been presented for inquest proceedings before the Manila Prosecutors Office for violations of R.A. 9165 otherwise known as the Dangerous Drugs Act of 2002. Additional case was filed against subject Lao for violation of comprehensive law on firearms and ammunitions regulations act,” said the NBI. – Rappler.com