Duque volunteers to be investigated by DOJ in ongoing PhilHealth probe

Jun 25, 2019 2:50 PM PHT
Sofia Tomacruz
Facebook Twitter Copy URL
Copied
Even though he was not being probed, the health secretary asks the DOJ to investigate him 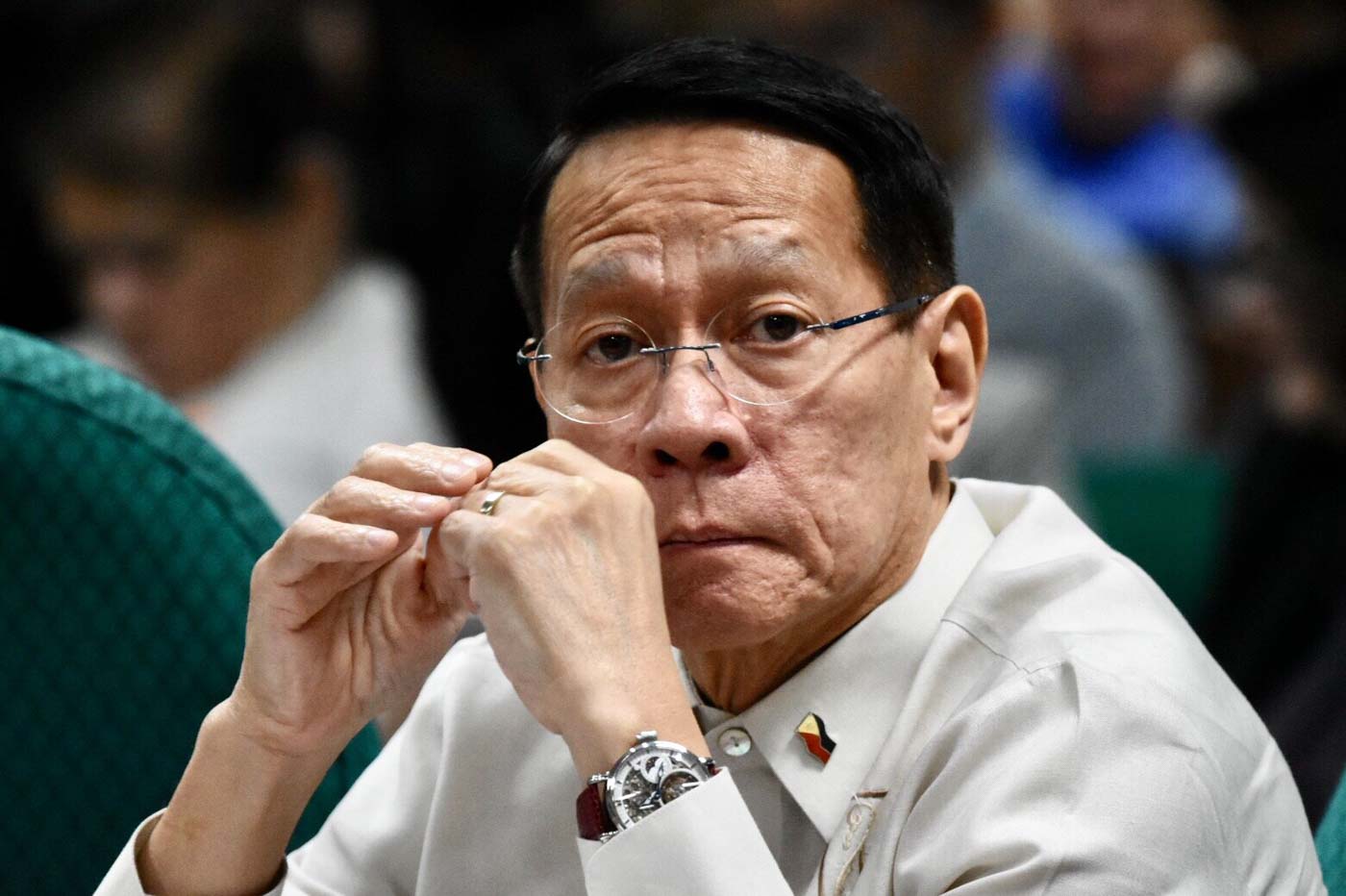 MANILA, Philippines – Facing accusations of conflict of interest involving the Philippine Health Insurance Corporation (Philhealth), Health Secretary Francisco Duque has asked that he be investigated by the justice department into alleged fraud committed in the government health insurance agency.

In a statement Tuesday, June 25, Duque said he was “fully committed” to cooperating with the Department of Justice (DOJ) to investigate and “put an end to these nefarious activities.”

“I have asked the DOJ to include myself in the conduct of a full-blown, unbiased investigation. The DOJ has my full support in this top-to-bottom investigation so that once and for all the concerned individuals are made accountable for their actions,” Duque said.

Up until he said he was willing to be investigated, Duque was not being probed by the DOJ for the state health insurance fraud.

Duque’s battles: The health secretary has been accused of  violating the Anti-Graft and Corrupt Practices Act and Code of Conduct and Ethical Standards for Public Officials over his family’s ownership of a building leased to PhilHealth in Dagupan City, Pangasinan.

The building is owned by Educational and Medical Development Corporation (EDMC), where Duque is listed among its stockholders.

In a complaint filed before the Office of the Ombudsman on Monday, June 24, parents of alleged Dengvaxia victims claimed Duque took a leave but did not divest himself of his shares in the company.

Duque denied the allegations of conflict of interest, saying he resigned as president of the corporation when he was appointed health secretary in 2018. Renewed contracts afterwards were signed by his sister, Dr. Luz Duque-Hammershaimb.

“Issues have been made against me in media. Let us not get distracted. The issue is not about me. The issue here is about corruption and fraud,” Duque said.

Challenges ahead: Duque and PhilHealth are embroiled in a host of allegations, arising from an Inquirer report exposing fraudulent payments made by PhilHealth to WellMed Dialysis center for “ghost” kidney treatments.

Immediately, Duque warned that the DOH would go after medical treatment facilities and officials found to have committed fraud.

“To the health care providers, I am reiterating my earlier warning: do not cheat the system nor even attempt to do it. The same goes to our PhilHealth officials,” he said.