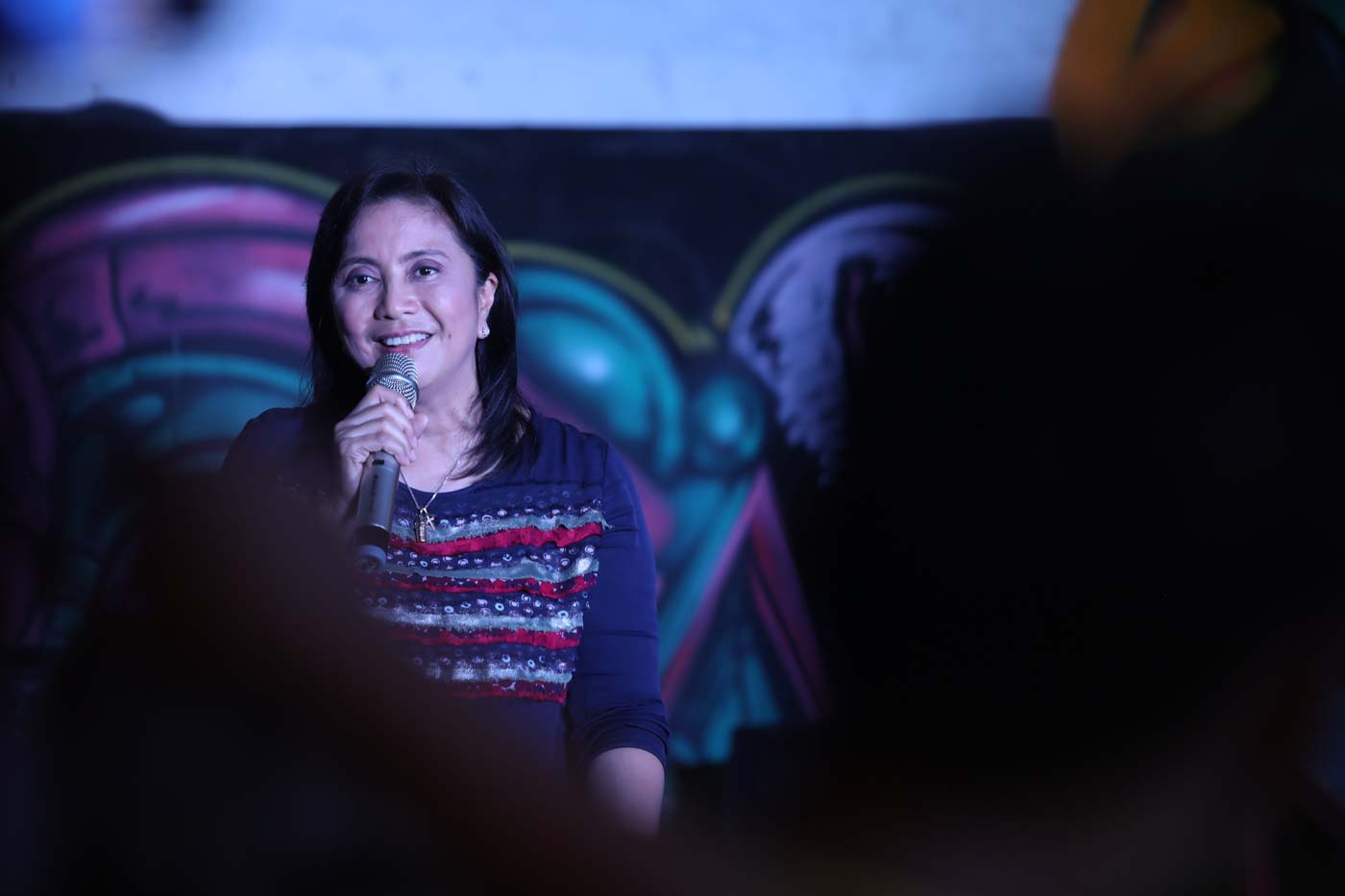 MANILA, Philippines – Vice President Leni Robredo said on Tuesday, June 25, that she will not dignify the rude remark made by Foreign  Secretary Teodoro Locsin Jr against her.

Robredo made the statement in response to reporters’ questions on Tuesday, who asked if she had seen Locsin’s tweet calling her “boba” or stupid, for criticizing his recent decision to cancel all courtesy diplomatic passports issued by the Department of Foreign Affairs.

(Yes. I read the tweet last night because a lot of people were calling me. On my part, ever since, I’ve never been one to dignify rude talk. It won’t diminish me in any way.)

While Locsin had berated her for supposedly speaking on something she knew nothing about, the top diplomat had also apologized to the Vice President for calling her stupid.

Asked by a reporter if she accepted Locsin’s apology, Robredo said she was not taking it personally.

Robredo explained on Tuesday that her criticism of Locsin’s order was based on the provisions of Republic Act (RA) No. 8239 or the Philippine Passport Act of 1996.

The Vice President, who is also a lawyer, said Section 7 of RA 8239 lists the government officials who may be issued a diplomatic passports.

She added the law states diplomatic passports may be canceled only if the holder is either a fugitive from justice, has been convicted of a criminal offense, or when a passport was acquired fraudulently or was tampered with.

Robredo argued the cancellation of diplomatic passports is “not discretionary,” which means the provisions of RA 8239 should not be superseded by a decision of a public official – the same point raised by Del Rosario.

(It’s not discretionary. It says that there should not be any cancellation without any hearing or opportunity given to the person to appeal the cancellation.)

(All of those elements seem to be missing. So this was why I said perhaps the decision was made in a rush, because we have a law to follow. And the decisions of a public official should not supersede the provisions of the law.) – Rappler.com