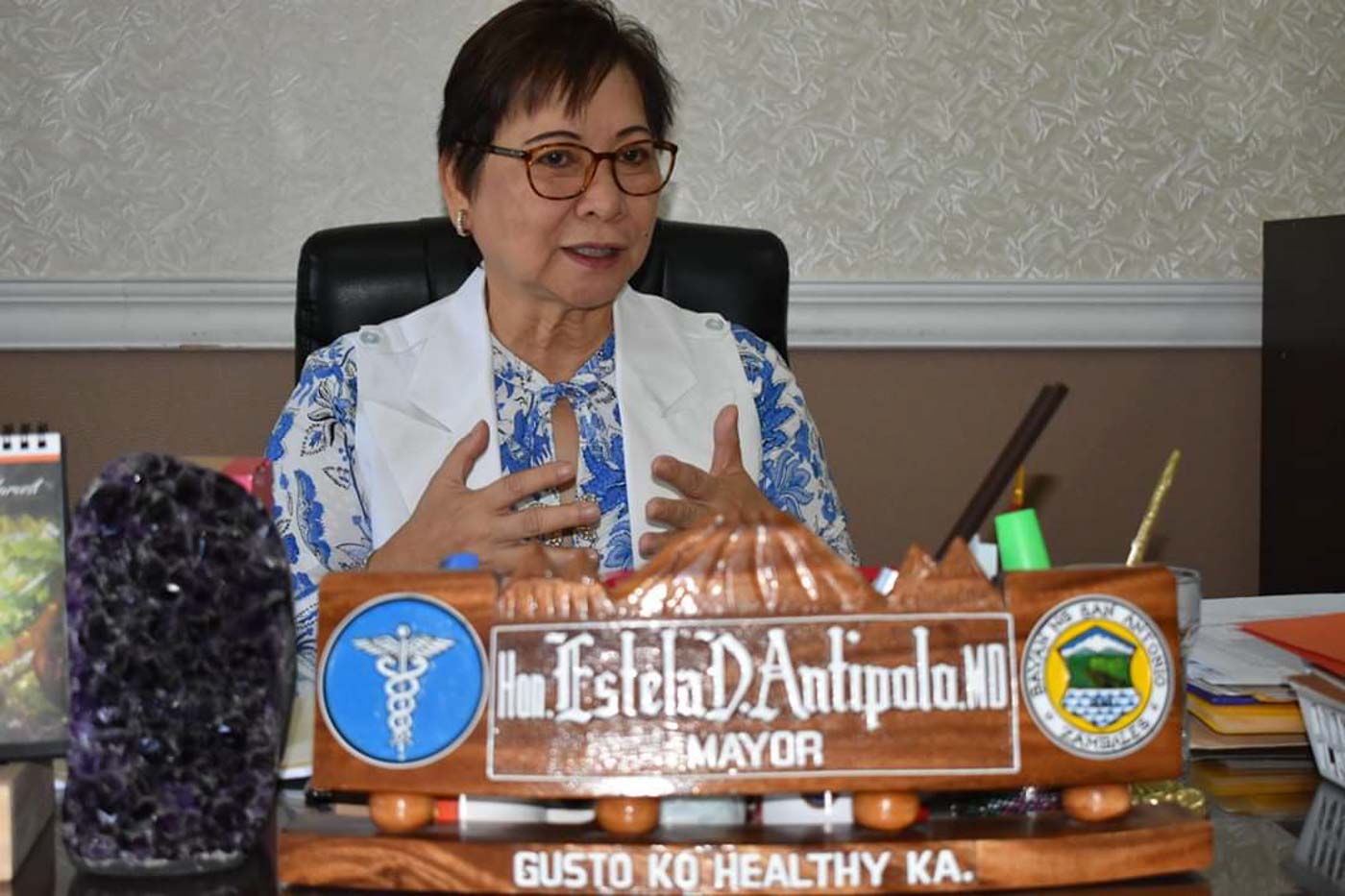 ZAMBALES, Philippines – Residents of San Antonio here declared their opposition to the plan of the Department of National Defense (DND) to transform almost 300 million square meters of land in the municipality into a naval facility.

Mayor Estela Deloso Antipolo leads residents and other local officials, including village chiefs, in opposing the DND’s plan to convert 289,051,550 square meters of land in Redondo Peninsula into the proposed Subic Naval Reservation.

“We strongly object and have conveyed our disapproval of the plan of the Department of National Defense. The proposed Subic Naval Reservation will encompass the entire Redondo Peninsula, leaving only 30% of our present land area. This will make San Antonio the smallest town in Zambales and one of the smallest towns in the Philippines,” Antipolo said.

The mayor said the development would disrupt their local tourism industry since they “stand to lose the Camara and Capones islands and the 5 coves for which San Antonio is famous for, which will all be under the direct supervision, control, and use of the Philippine Navy.” 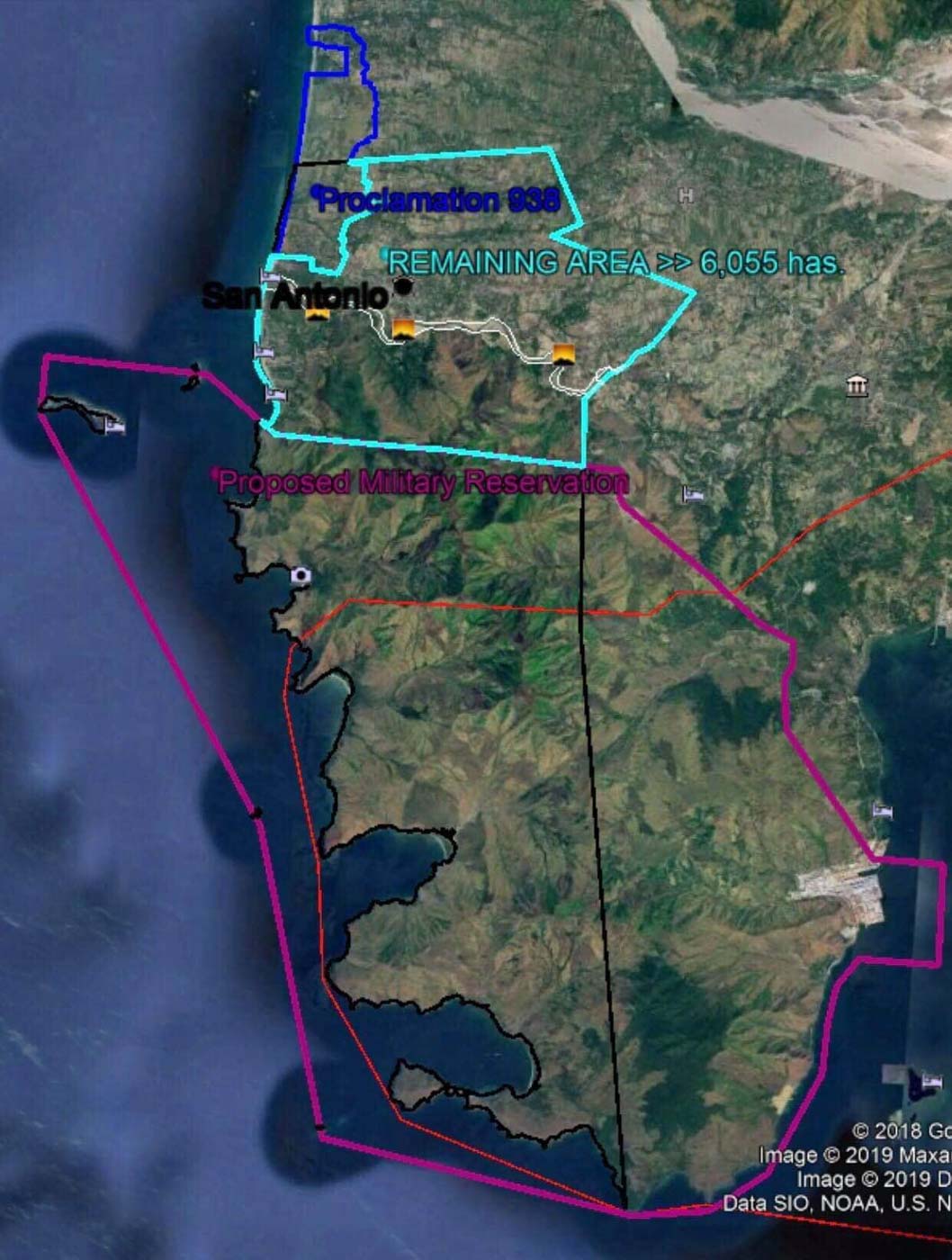 Redondo Peninsula is divided between the municipalities of San Antonio in the west and Subic in the east. The west coast of the peninsula is indented by several coves and bays, namely Silanguin Bay, Nagsasa Cove, Talisain Bay, Agnaem Bay, and Anawangin Cove.

These areas are the prime tourism sites of the province.

Islands such as the Capones Island, Tabones Island, Silanguin Island, and Los Frailes Islands are also found near the Redondo Peninsula.

Defense Secretary Delfin Lorenzana earlier sent a letter informing President Rodrigo Duterte of the department’s plan of converting the said parcel of land located in Redondo Peninsula, which can be acquired through a presidential proclamation declaring the land into a naval facility.

“I wish to inform the President that ownership of the aforesaid location is an immediate solution to a long-term challenge of fulfilling strategic basing that addresses the improved deployment of forces, accommodating current, and future naval assets and enhancing logistics and maintenance system,” according to the DND correspondence dated April 16.

“This location places the AFP in a better position to defend the countrys interest in the West Philippine Sea that is emphasized by the need to stage, launch, and sustain naval operating forces in one of the most critical deployment areas,” Lorenzana said.

The Department of Environment and Natural Resources (DENR) then asked the local government of San Antonio to comment on the DND’s proposal.

(We have replied to the DENR’s letter. Let’s unite in rejecting this proposal. The effect of this proposal on our natural resources and our tourism industry.) – Rappler.com