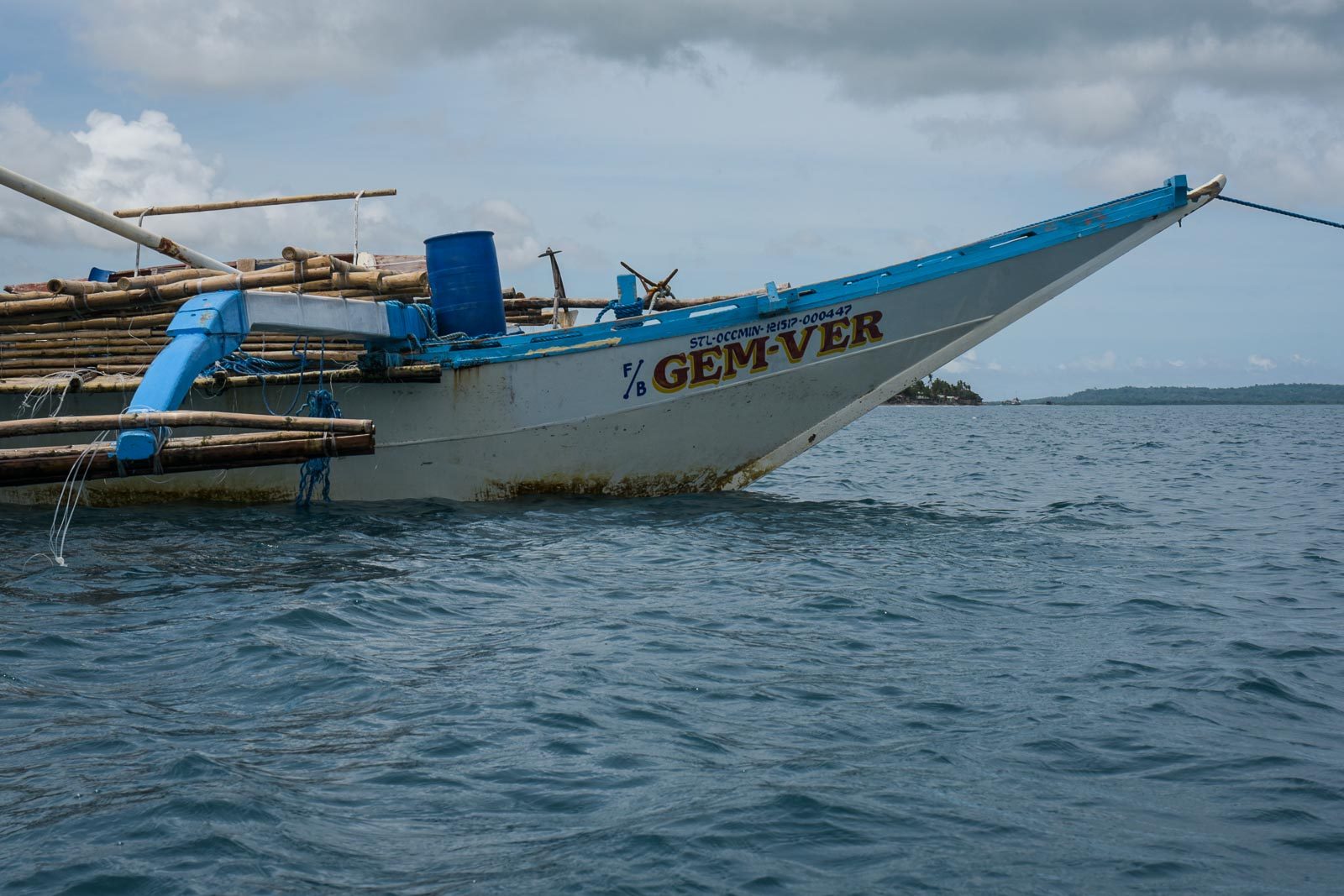 Facebook Twitter Copy URL
Copied
Presidential Spokesman Salvador Panelo says the Philippines will still 'suggest' the inclusion of a neutral country in the joint inquiry, if China and the Philippines have conflicting findings on the Recto Bank incident

MANILA, Philippines – China has rejected President Rodrigo Duterte’s suggestion of involving a “neutral” third party in the Philippines-China joint investigation into the sinking of a Filipino boat by a Chinese ship, Malacañang said on Monday, July 1.

“For them, it’s not necessary because if you already agree, then what’s the point? They have a point,” Panelo said in Filipino at a Malacañang news briefing on Monday.

Panelo said Sta Romana based his report on his discussions with China’s foreign ministry. The Duterte spokesman said he received this report on Sunday, June 30.

What China now wants, said Panelo, is for the Philippines and China to continue their current separate investigations and then form their own “task forces” which will “meet” to compare the findings and then “resolve all the issues raised.”

It was Duterte himself who suggested the inclusion of a representative from a neutral country in a “joint investigating committee.” Apart from the neutral member, the committee the President suggested was to be composed of “3 groups of highly qualified and competent individuals,” with the Philippines and China to have one representative each.

What’s Philippines’ stance? The Philippines, however, will still “suggest” a third party if there would be conflicting results of the countries’ separate probes.

“We will suggest. If the findings are not consistent, can we look for a third party?” Panelo said.

Panelo downplayed the possibility of a clash in findings of the two governments. “I think there will be no serious disagreement because they said we need to resolve this right away,” he said.

The Duterte spokesman echoed the Chinese foreign ministry’s supposed words that were dismissive of the need for a third party.

“But they (China) said, we don’t need that (third party). There’s nothing we can’t resolve,” said Panelo.

Panelo reiterated that the Philippine government still expects China to impose sanctions on the captain and crew of the Chinese ship for abandoning the Gem-Ver fishermen at sea.

“I trust the assurance of the Ambassador of China that they will not allow that. If there was irresponsibile behavior, they will sanction that,” said the Duterte spokesman.

Panelo described the boat sinking incident as an “ordinary nautical navigation incident,” in contrast to his repeated assertions that Filipinos should be more “circumspect” when making conclusions about the controversy pending the results of an official investigation.

The findings of the joint probe of the Philippine Coast Guard and Marina was submitted to Malacañang on  June 20 or 11 days ago. Malacañang has yet to make its findings public.

The military’s Western Command (WesCom) has its own probe into the incident. – Rappler.com