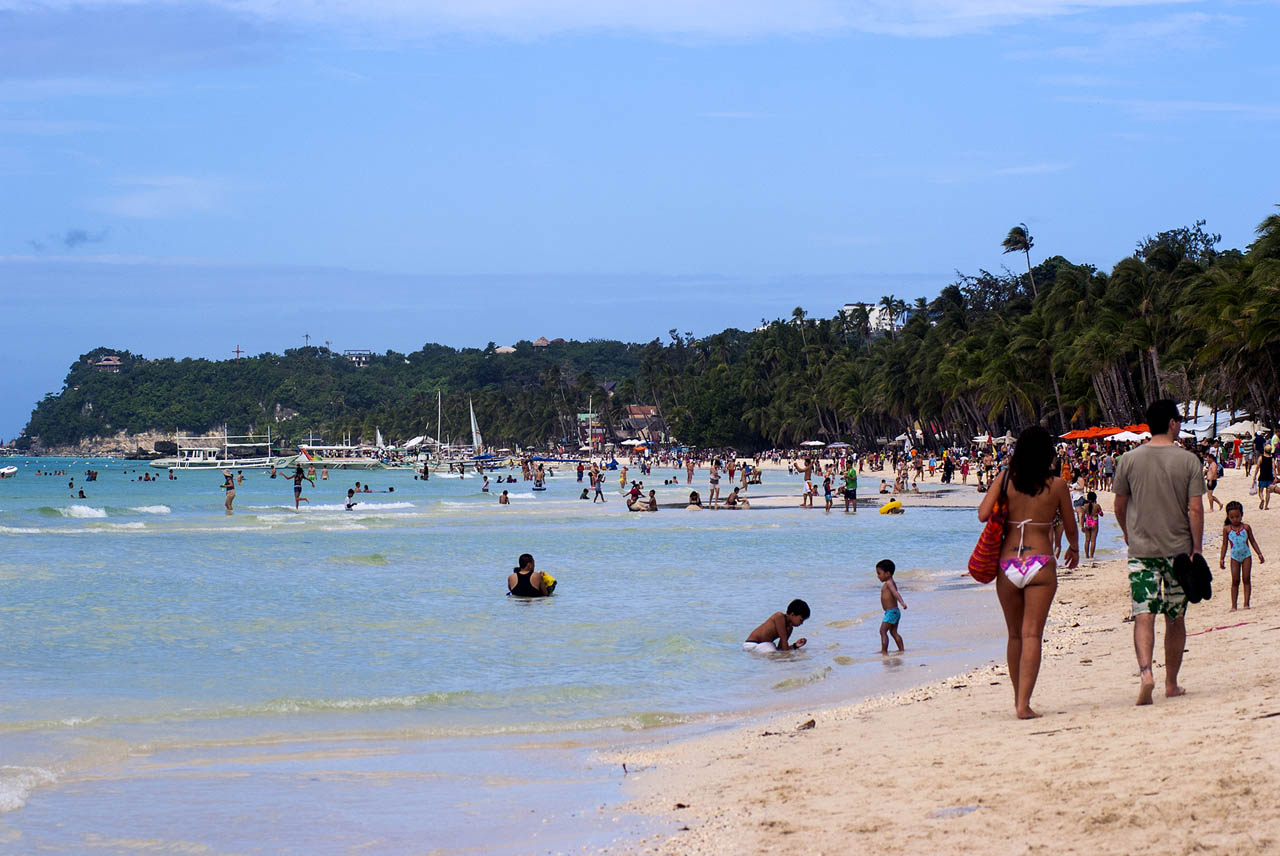 Socioeconomic Planning Secretary Ernesto Pernia and Undersecretary Adoracion Navarro presented the plan to the Cabinet as part of the Duterte government’s efforts to keep the famous beach destination clean after its 6-month closure.

The medium-term plan has 4 components, explained Presidential Spokesperson Salvador Panelo in a statement on Tuesday, July 2.

Duterte intervened in Boracay’s maintenance after seeing photos and videos of its poor sewerage system and algae-strewn waters during a Cabinet meeting. He publicly called it a “cesspool” and threatened to shut it off to visitors, a threat which he carried out in April 2018.

During this time, establishments violating environmental regulations were shut down, new rules on visitors introduced, and improvements to sewerage made. (READ: Boracay: Paradise reborn?)

Since the closure was lifted, tourists have returned to Boracay, albeit subject to some regulations. – Rappler.com