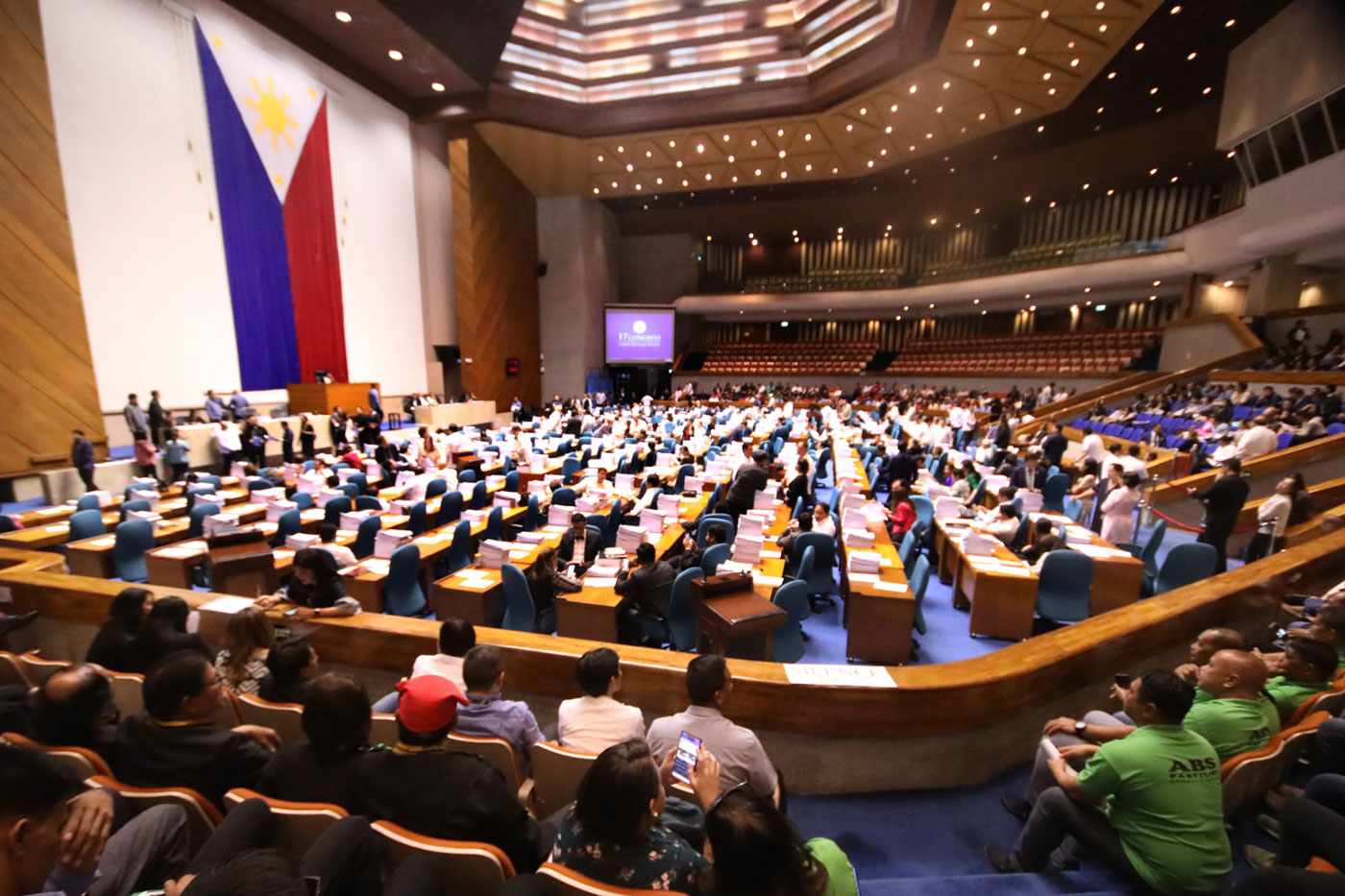 Senate Bill No. 11 aims to ban a politician’s spouse, or the relatives of an incumbent official seeking reelection, to hold or run for any elective office in the same province for the same election period.

“The Constitution entrusted to Congress the duty to end political dynasties. Unfortunately, we have failed in our duty and, hence, political dynasty still persists and so does poverty,” Drilon said.

Drilon filed SB 230, the anti-dynasty bill, in the 17th Congress but the proposed measure only reached the committee level. The minority leader said he’s “hopeful” that the measure would pass in the 18th Congress. (READ: Duterte backs anti-political dynasty bill but doubts Congress will approve it)

Some of the salient points of SB 11 seeks are the following:

With the bill, persons eyeing elective office will have to file a sworn statement with the Commission on Elections (Comelec) that he or she are not covered by the prohibitions. The proposed measure empowers the Comelec to deny the certificate of candidacy filed by an aspirant who had lied in this regard.

The said candidate would also be prohibited from being proclaimed and would not be qualified to assume office.

Data from the Ateneo School of Government showed that the poorest provinces in the country have fat dynasties, or political families whose members are in several elective positions all at the same time, with Lanao del Sur and Maguindanao as top provinces with the strongest link.

Drilon also filed a bill disouraging turncoatism, in a bid to strengthen the political party system in the country.

He also proposed measures amending the Public Service Act, the Retail Trade Liberalization Act, the Citizenship Retention and Reacquisition Act, the institutionalization of the Public-Private Partnership, and the creation of a Boracay Development Authority. – Rappler.com