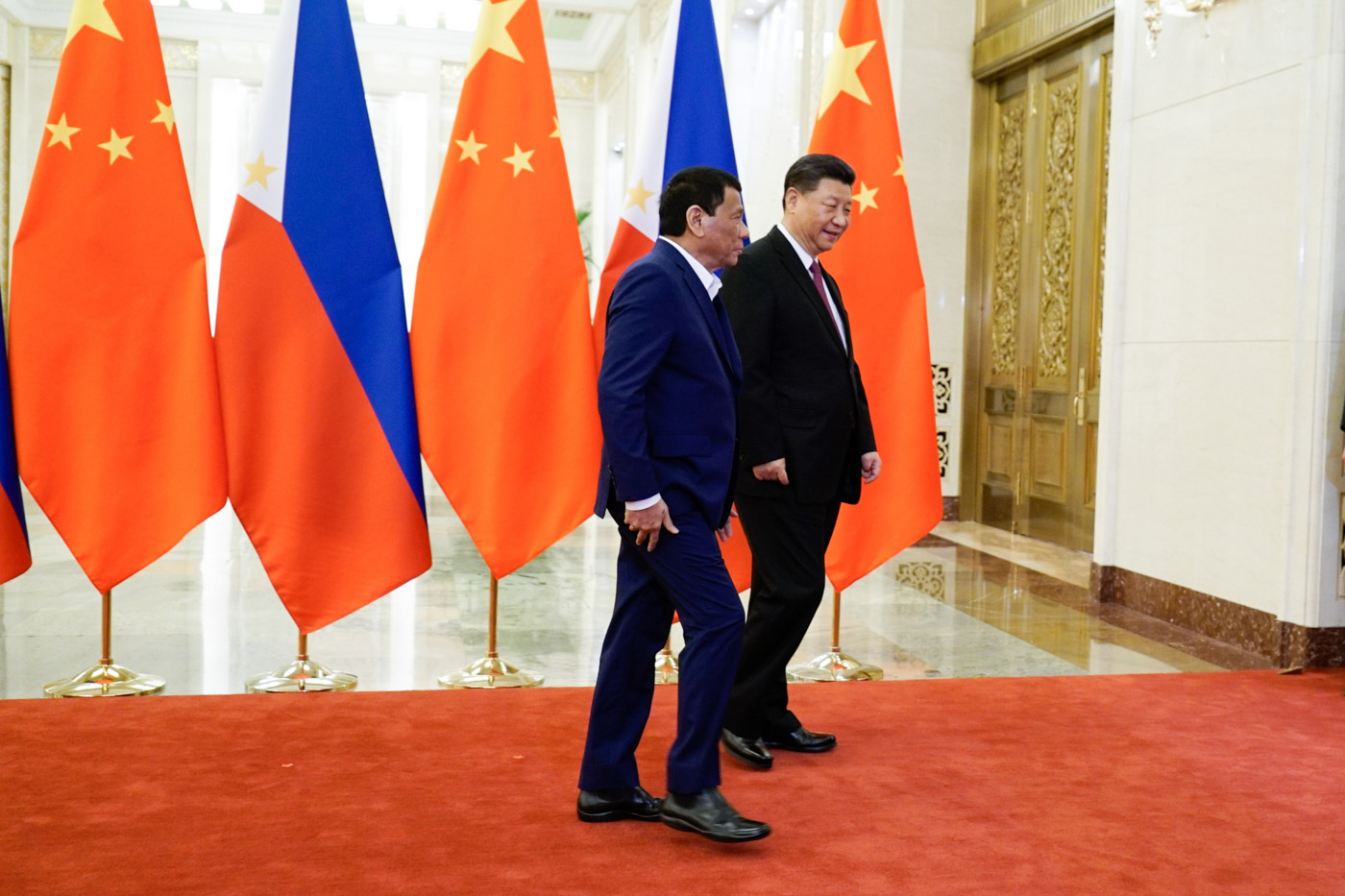 He cited Senate Minority Leader Franklin Drilon, his former boss in the law firm ACCRA, who said it is hard to pin down Duterte for this fishing deal because it has no written document.

“Exactly as Frank Drilon said, my boss in ACCRA, you need a document to prove an agreement, which is the way it is,” Locsin said.

He said Duterte could have made the verbal agreement because he “may have been made to believe that we have a surplus” of fish in the West Philippine Sea, as “there is such a thing as sharing beyond allowable catch.”

Locsin made these remarks after Presidential Spokesperson Salvador Panelo said the deal was legally binding even if it was verbal, because it sought “to serve and to protect the Filipino people.”

Panelo said when asked on Monday, July 1, if the verbal agreement between Duterte and Xi was legally binding: “Bakit naman hindi? Ano namang masama doon?” (Why not? What’s wrong with that?)

Duterte revealed on June 26 that he cannot “prohibit” or “drive away” Chinese fishermen from the West Philippine Sea because of a supposed agreement between him and Xi to allow both their peoples to fish in these waters.

Supreme Court Senior Associate Justice Antonio Carpio refuted the Duterte government, however, and said it cannot allow Chinese fishermen to fish in the West Philippine Sea because this is unconstitutional.