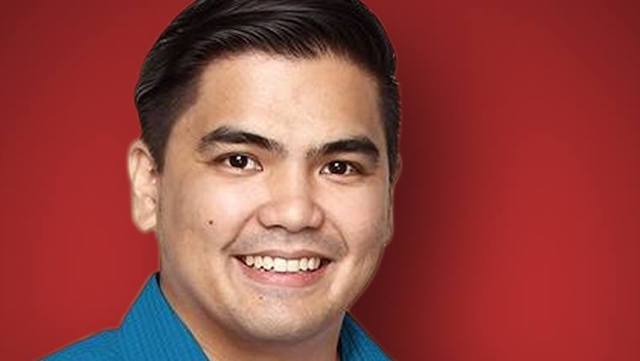 MANILA, Philippines – A 3rd member of the Belgica family has joined the Duterte administration.

According to a list of new appointees from Malacañang, Belgica’s appointment papers were signed on Wednesday, July 3.

Aside from Greco and Jeremiah, their father, Grepor, is also a Duterte appointee. He was named Presidential Adviser for Religious Affairs last May 20.

His appointment means there is now a regular ARTA director general who can finally approve the Implementing Rules and Regulations (IRR) of the Ease of Doing Business and Efficient Government Service Delivery Act of 2018 (Republic Act No. 11032).

The new law, an amendment of the Anti-Red Tape Act of 2007, seeks to make the process of putting up and running a business in the Philippines easier and more efficient. It was signed by Duterte in May 2018.

More than a year later, the law is yet to be implemented fully because of the absence of an approved IRR. ARTA officer-in-charge Ernesto Perez had previously said only a regular ARTA director general, along with the trade secretary and Civil Service Commission chairperson can promulgate the law’s IRR.

The Department of Trade and Industry managed to draft the IRR by October 2018, but it is yet to be signed because of the absence of an ARTA director general. Perez, as OIC, is limited to administrative functions and cannot sign the IRR. – Rappler.com