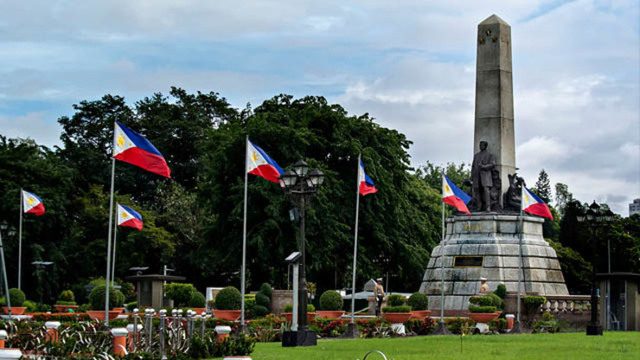 MANILA, Philippines – In a bid to revive tourism and promote cultural heritage in the capital city of Manila, Mayor Isko Moreno is eyeing the development of a “tourism circuit” that would link heritage sites across the city.

In a statement on Sunday, July 7, the Manila city government announced that officials from the Intramuros Administration (IA) back Moreno’s plans to develop a “tourism circuit” that would link Intramuros to the National Museum, Rizal Park, Binondo, and other heritage districts in the city.

Moreno said he also planned to work with the IA to support its “urban regeneration” initiative in Intramuros.

Moreno had met with officials from the IA and the Tourism Infrastructure and Enterprise Zone Authority (TIEZA) last Friday, July 5, to discuss how to revive Manila’s cultural heritage sites and boost the tourism sector.

On the part of TIEZA, Chief Operating Officer Pocholo Paragas said the agency vowed to do the following:

As for the IA, Administrator Guiller Asido said the agency committed to fix the Lawton-Intramuros underpass by September 2019. Asido also asked Moreno to have businesses operating in the walled city obtain a permit from the IA before the Manila City Hall. Moreno agreed.

The meeting capped off a packed first week for the new mayor of Manila who was seen in public, on TV, and on social media giving a preview of the “Bagong Maynila” (New Manila) that he promised during the election campaign. – Rappler.com