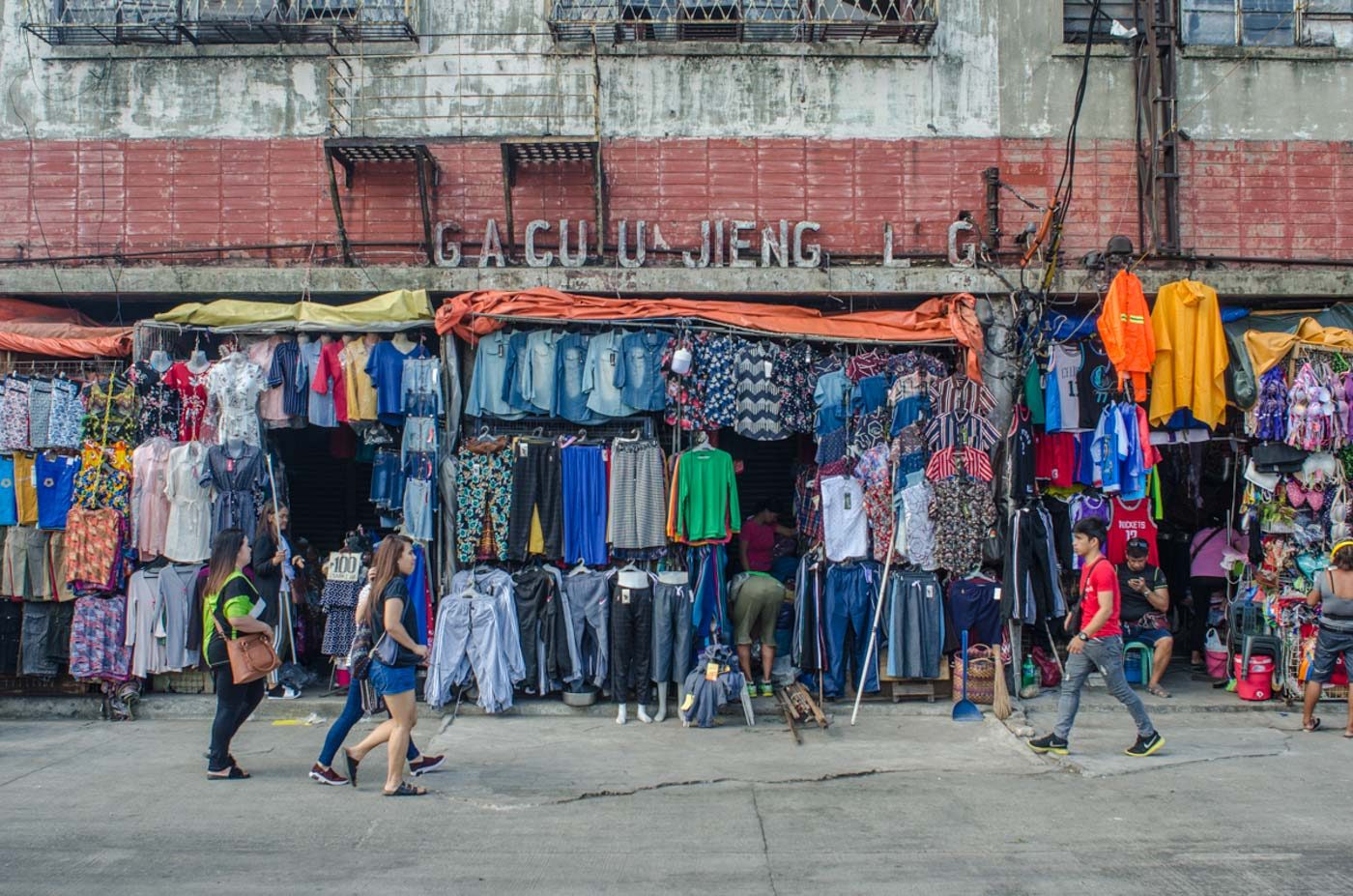 Moreno announced this in a press conference on Monday, July 8, at the Manila City Hall as he presented new cops who would take over MPD Station 11. Asked if he was presenting the new cops because he fired old ones, Moreno answered “yes.”

“It’s either you are sleeping on the job or you are now engaging [with groups],” Moreno said.

He added, “It seems [that at a] certain time of the day pag talikod ko (when I turn my back)… uniformed personel engage with so-called organizers or baranagay officials.”

Manila Police District Chief Vicente Danao relieved 9 cops from their posts, including the station’s commander, upon the recommendation of Moreno. They were identified as:

The following will replace them:

Moreno said new cops at MPD Station 11 would allow for a clean start when carrying out new initiatives of the city, particularly its clearing operations to decongest major “arteries” of the capital city.

Moreno then warned other cops and officials against aiding operations to pay “collectors” for the right to sell on the streets.

“i will not stop. I will not hesitate, The people of Manila deserve better things form the city government of Manila,” he said.

This comes after Moreno held a dialogue with street vendors in Divisoria displaced by his ordered clearing operations. Scenes of declogged major roads of Manila like the previously chaotic streets of Recto, Divisoria, Soler, and Carriedo have been regarded as Moreno’s biggest accomplishment so far. – Rappler.com