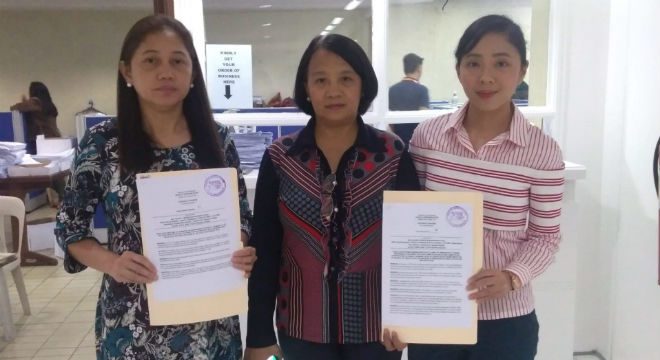 Facebook Twitter Copy URL
Copied
'The drug war has impaired the future of thousands of Filipino children,' say the 6 progressive legislators who filed the House resolution

MANILA, Philippines – Six legislators from the progressive Makabayan bloc are calling for a congressional investigation on the death of a 3-year-old who was caught in the cross fire during a buy-bust operation in Rodriguez, Rizal.

On Tuesday, July 9, the following legislators filed House Resolution (HR) No. 41 directing the committee on human rights to probe into the death of 3-year-old Kateleen Myca Ulpina:

“The drug war has impaired the future of thousands of Filipino children who continue to grapple with the psychological, emotional, social, and economic impact of the killings of their loved ones, and worse, Filipino children themselves being the casualties of police operations,” said the Makabayan bloc.

Ulpina was killed during an operation that targeted her father, Renato Dolorfina, and another unidentified cohort early morning of June 29. Police claimed Dolorfina supposedly used his child as a “human shield” during the shootout.

But his wife said in an interview with GMA News that the family was sleeping on the floor when the cops barged into their home.