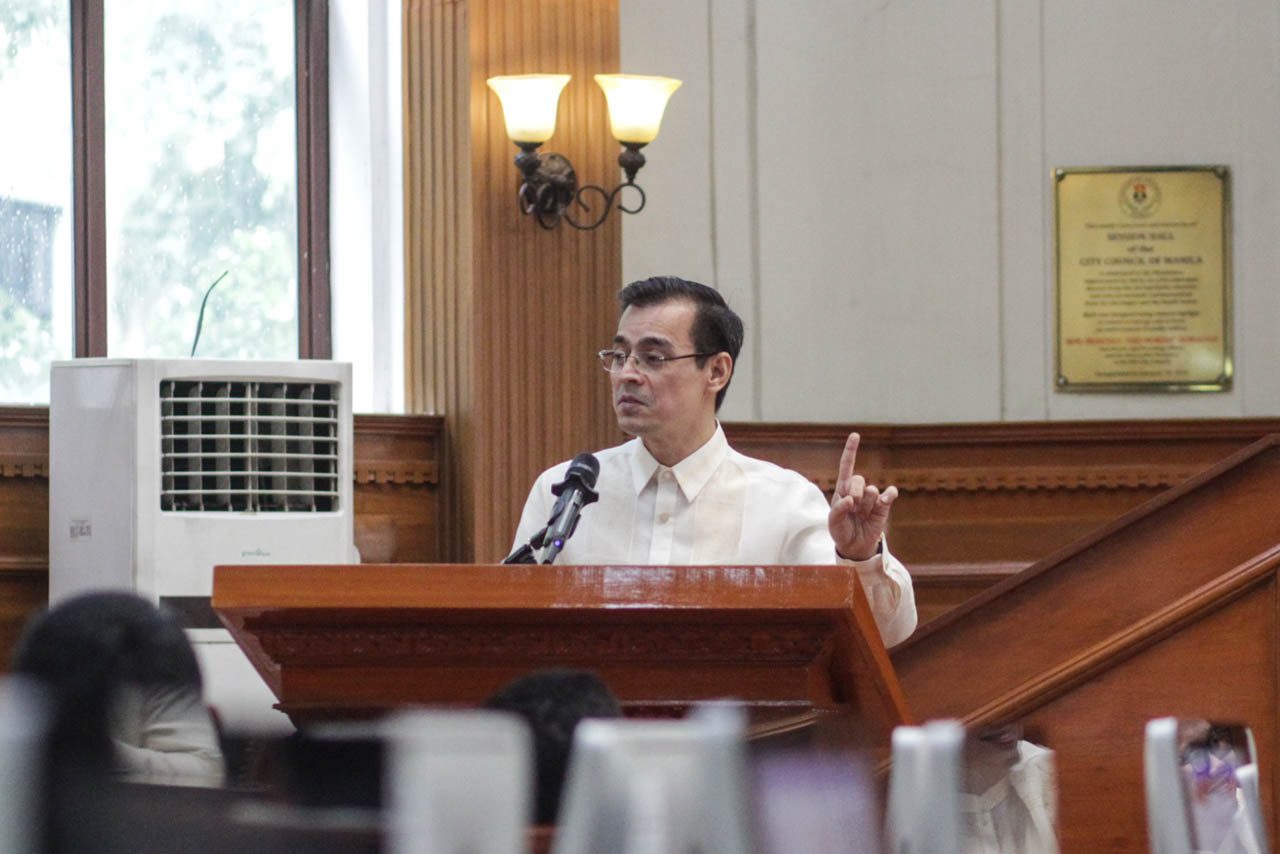 MANILA, Philippines – Manila Mayor Isko Moreno directed all public schools in the capital city on Tuesday, July 9, to take down the names of politicians on school property.

After schools, Moreno said he plans to implement the order in public hospitals as well.

He added, “Lahat ng mga naglalagay na pulitiko ng kanilang mga pangalan as if you are immortalizing yourself or as if it is your money, that is not your money. Pera ‘yan ng taumbayan.”

(All politicians who place your names as if you’re immortalizing yourself or as if it is your money, that is not your money. That’s the people’s money.) – Rappler.com