DOJ orders probe into killing of Dinagat board member 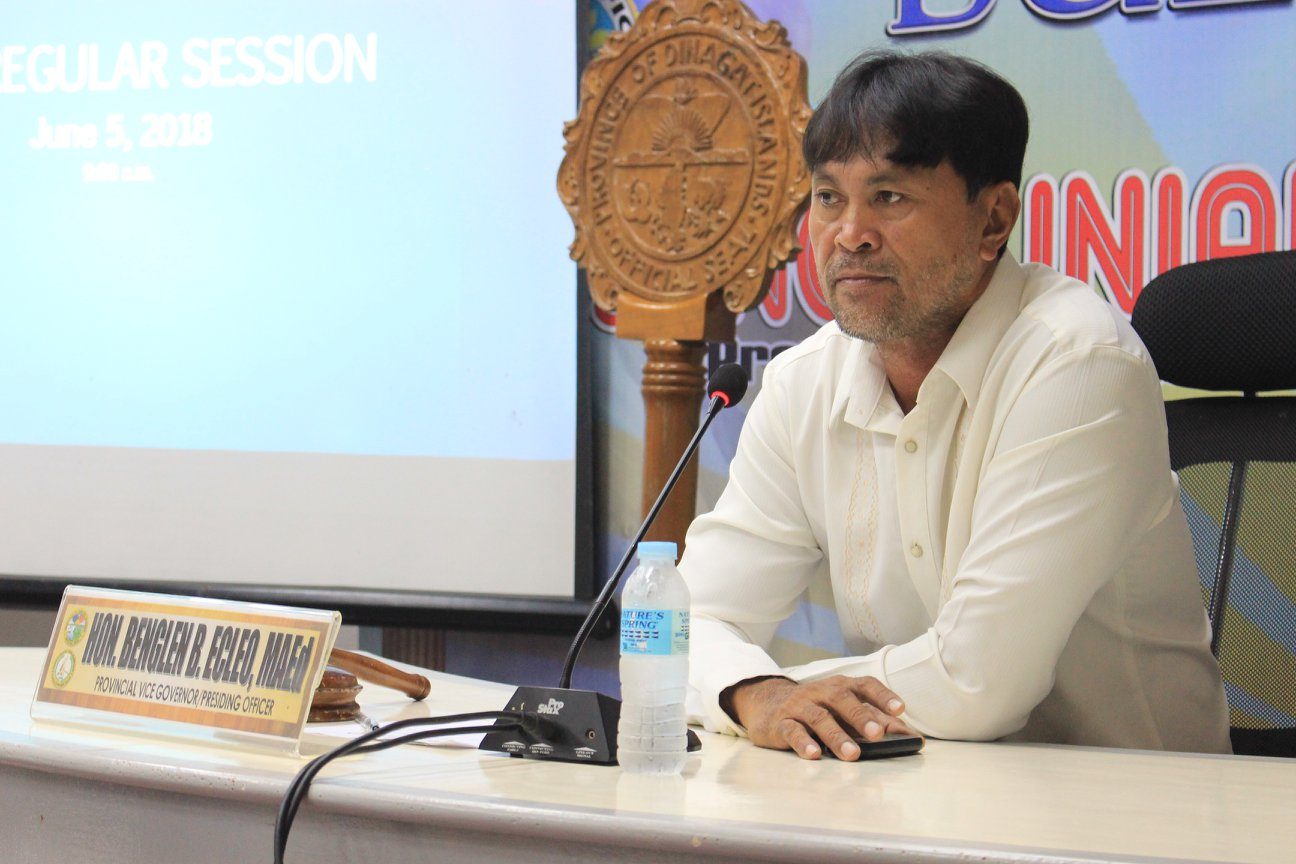 Facebook Twitter Copy URL
Copied
The National Bureau of Investigation will look into the killing of Wenefredo Olofernes, who was shot dead in Surigao City

Guevarra signed a department order that directs the NBI to “conduct an investigation and case buildup on the killing of Wenefredo Olofernes.”

Olofernes was shot by an unidentified gunman on his way home from jogging at the Surigao City provincial grandstand on Sunday, July 7.

Olofernes’ partner was riding a motorcycle with him when the shooting happened, and suffered bruises as they fell off the motorcycle.

Olofernes ran and won as an independent candidate in the May 2019 elections.