Isko Moreno’s clearing operations: Which Manila areas have been covered? 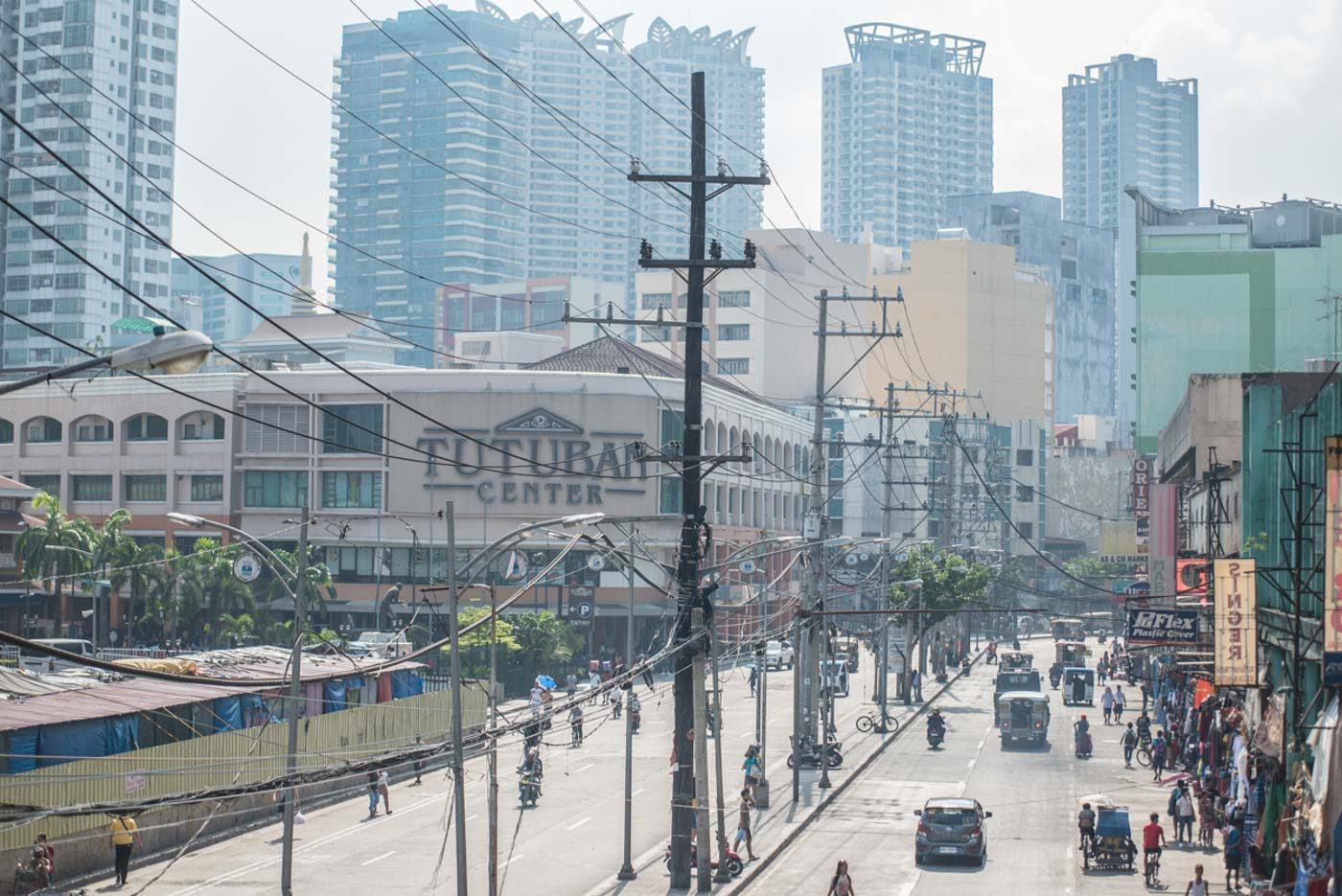 MANILA, Philippines (UPDATED) – Less than a month since Manila Mayor Isko Moreno assumed office, observers of the capital city have already heaped praises on the young mayor for the drastic changes he’s done to persistent issues that have plagued the city for years.

Images of Moreno’s first week included surprise inspections all over the city, visits to some of Manila’s landmark sites, and the destruction of gambling machines and illegally built barracks. But it was the sight of declogged major thoroughfares like the previously chaotic streets of Recto, Divisoria, Soler, and Carriedo that caught the attention of most.

Moreno’s promised clearing operations have been regarded as his biggest accomplishment so far.

Which places in Manila have Moreno’s clearing operations covered? Rappler compiles them in the list below: 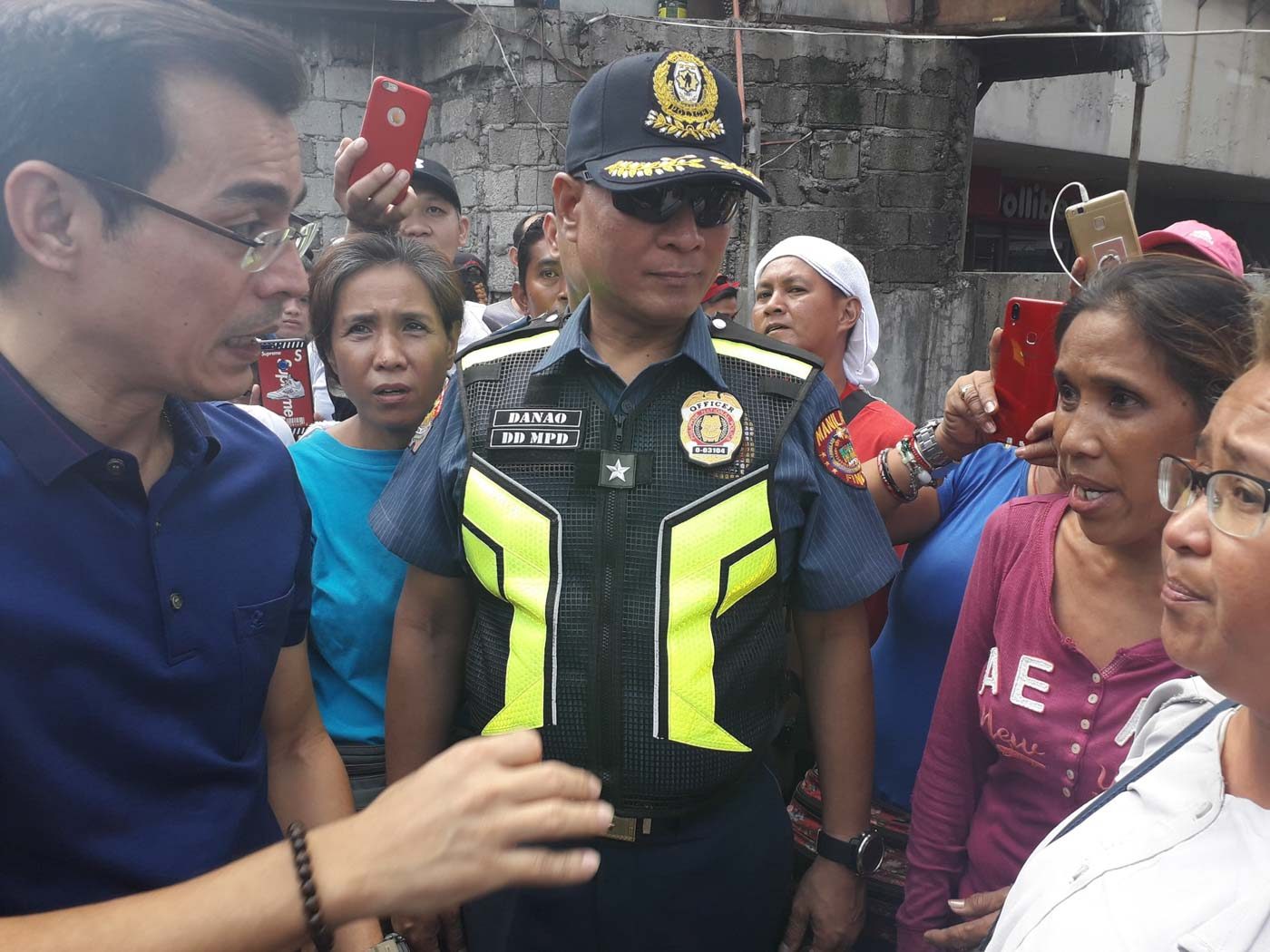 What will happen to ambulant vendors? Moreno said vendors who used to occupy these areas will need to set up shops in designated areas but must ensure people can still pass.

“If you want to organize as vendors, you organize among yourselves based on the policy of the city. What is that? Bigyan ng madadaanan ang tao. Panatilihing malinis ang inyong mga panindahan. Huwag niyong ookupahan ang lugar na hindi pinapayagan. Ganun lang. (Give way to people, keep your selling area clean, don’t occupy prohibited spaces. That’s all),” Moreno told reporters in a press conference on Tuesday, July 4.

Though the clearing operations may disrupt the livelihood of some vendors, Moreno said it was needed to put order in the city and give the streets of Manila “back to the people.”

In an earlier Rappler Talk, Moreno also said he would only allow vendors who are residents of Manila to sell in the city. (FULL TEXT: Ano ang plano ni Isko Moreno sa ambulant vendors ng Maynila?)

Moreno is eyeing a long-term solution to have an alternative shopping area for vendors to set up shop permanently.