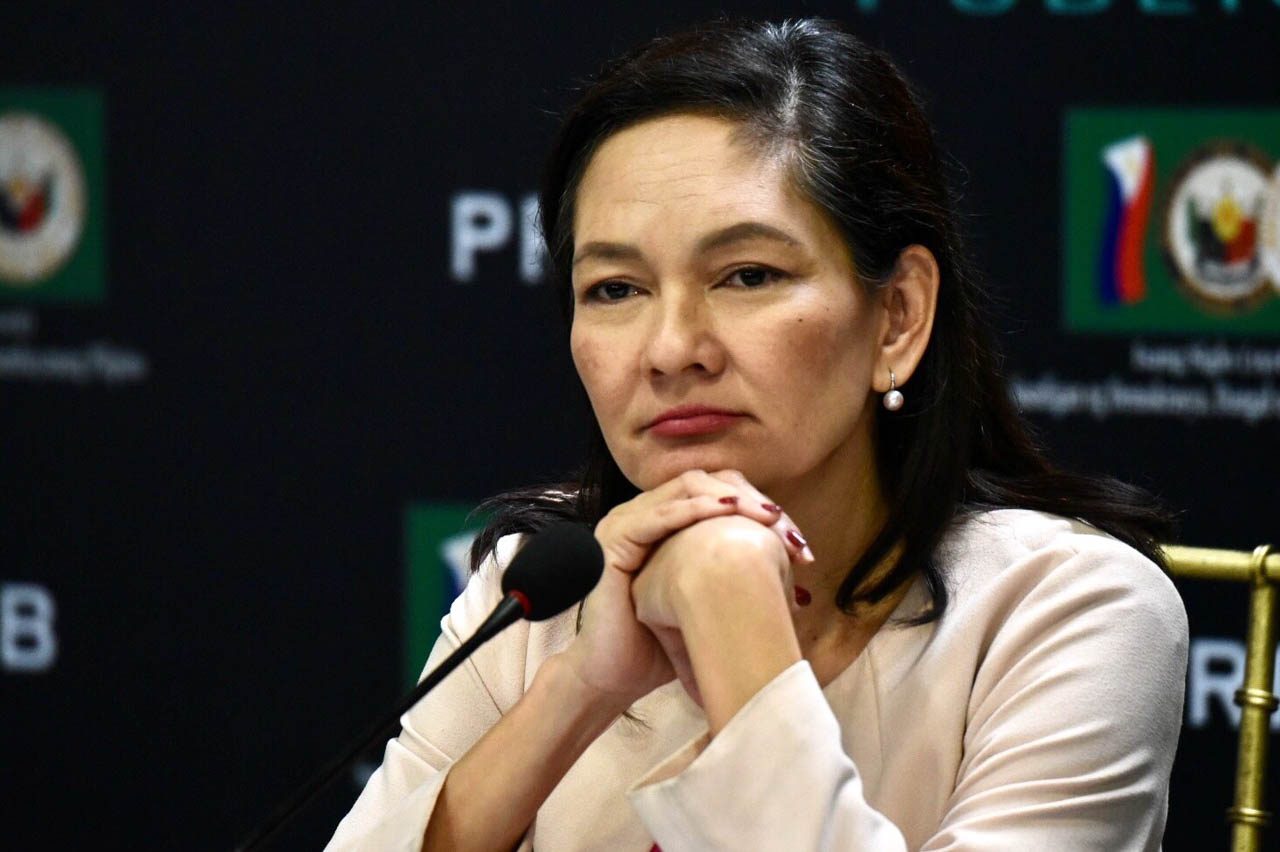 MANILA, Philippines – At the upcoming State of the Nation Address, Senator Risa Hontiveros wishes President Rodrigo Duterte would announce the end of the campaign against illegal drugs and charter change.

At the weekly Kapihan with Senate reporters, Hontiveros on Wednesday, July 10, was asked what would she want to hear from the President on his 4th SONA.

(I wish the President would announce the end to the war on drugs, so the immediate result is a stop to extrajudicial killings.)

Wishful thinking? The opposition senator also hoped that Duterte would back down from pushing for a change in the 1987 Constitution, after he brought the talk back to the table when he endorsed Taguig-Representative Alan Peter Cayetano’s House speakership bid.

She also also wished that the President would change tune and “champion” the Philippines’ victory at the Hague over the West Philippine Sea against China.

(That he will champion and push for the implementation of our victory against China at the West Philippine Sea, starting by pushing for justice for our fellow Filipino fishermen who were part of F/B Gem-Ver 1.)

(As a mark that attacks against women and women leaders have slowed down, especially those who are critical against his government.)

After laying out her list of wishes at Duterte’s SONA, Hontiveros said: “Pero after that, magigising na ako,” (But after that, I will wake up.)

Duterte is set to hold his 4th SONA on July 22, the same day of opening of the 18th Congress. – Rappler.com