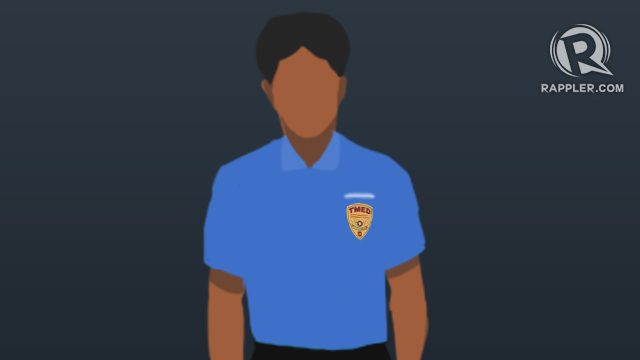 Arren Atanacio, the suspect, was employed as Traffic Aid 1 at the Office of Public Safety and Security (OPSS). Acting City Administrator Adrian Salvador terminated Atanacio’s contract, upon the mayor’s orders.

The Marikina Junior Police force was created as an avenue for young people to help in managing the city’s traffic. The victim is 23 years old.

She told the police she was allegedly raped by Atanacio while she was sleeping at the 3rd floor of the Marikina Sports Complex on June 6 at around 2 a.m.

She said Atanacio convinced her to spend the night there because it was not safe to go home late.

The mayor learned that this year alone, at least 13 individuals had filed abuse complaints against Atanacio before the Marikina City Prosecutors’ Office.

The complainants, aged 14 to 26, said Atanacio made them go through hazing and made sexual advances.

“The local government of Marikina wants to ensure that government employees are not using their position to abuse other people,” Mayor Teodoro said. “We will not tolerate such acts.” – Rappler.com