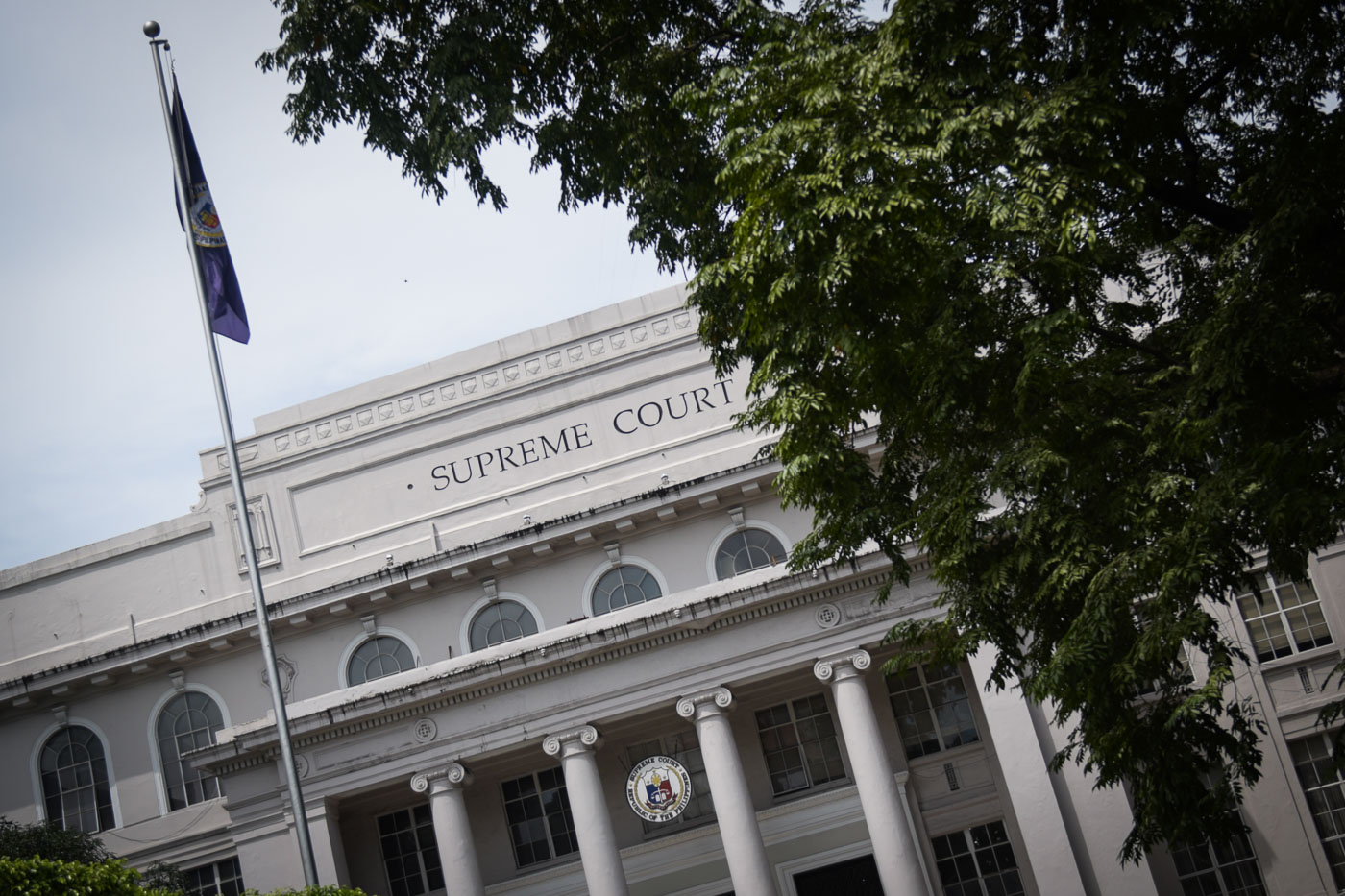 MANILA, Philippines – The Supreme Court (SC) said that civilian courts still have jurisdiction over indigenous peoples who are charged with criminal offenses.

The SC made the declaration after it denied a petition from a Higaonon tribe leader seeking to compel a trial court in Cebu to drop charges against him and instead follow the ruling of a tribal court that cleared the leader of charges.

Roderick Sumatra, also known as Ha Datu Tawahig, the tribal chieftain of Higaonon Tribe, is on trial for rape at the Cebu Regional Trial Court Branch 12 but he insisted to the High Court that what must be honored instead is his absolution by the Dadantulan Tribal Court.

Sumatra invoked  Section 65  of Republic Act No. 8371 or the Indigenous People’s Rights Act (IPRA) which says, “When disputes involve ICCs (Indigenous Cultural Communities/IP (Indigenous Peoples), customary laws and practices shall be used to resolve the dispute.”

The 19-page ruling by the SC 3rd Division’s Associate Justice Marvic Leonen said Section 65 is limited by Section 15 which says: “The Indigenous Cultural Communities/Indigenous Peoples shall have the right to use their own commonly accepted justice systems, conflict resolution institutions, peace building processes or mechanisms and other customary laws and practices within their respective communities and as may be compatible with the national legal system and with internationally recognized human rights.”

“Section 65 is qualified by Section 15. With respect to dispensing justice, resolving conflicts, and peace-building, the application of customary laws and practices is permissible only to the extent that it is in harmony with the national legal system. A set of customary laws and practices is effective only within the confines of the specific indigenous cultural community that adopted and adheres to it,” the Court said.

It added, “Nowhere in the Indigenous Peoples’ Rights Act does it state that courts of law are to abandon jurisdiction over criminal proceedings in favor of mechanisms  applying customary laws.”

“The Indigenous Peoples’ Rights Act does not compel courts of law to desist from taking cognizance of criminal cases involving indigenous peoples. It expresses no correlative rights and duties in support of petitioner’s cause. Thus, a writ of mandamus cannot be issued,” the Court said, greenlighting the continuation of trial of the chieftain for rape. – Rappler.com