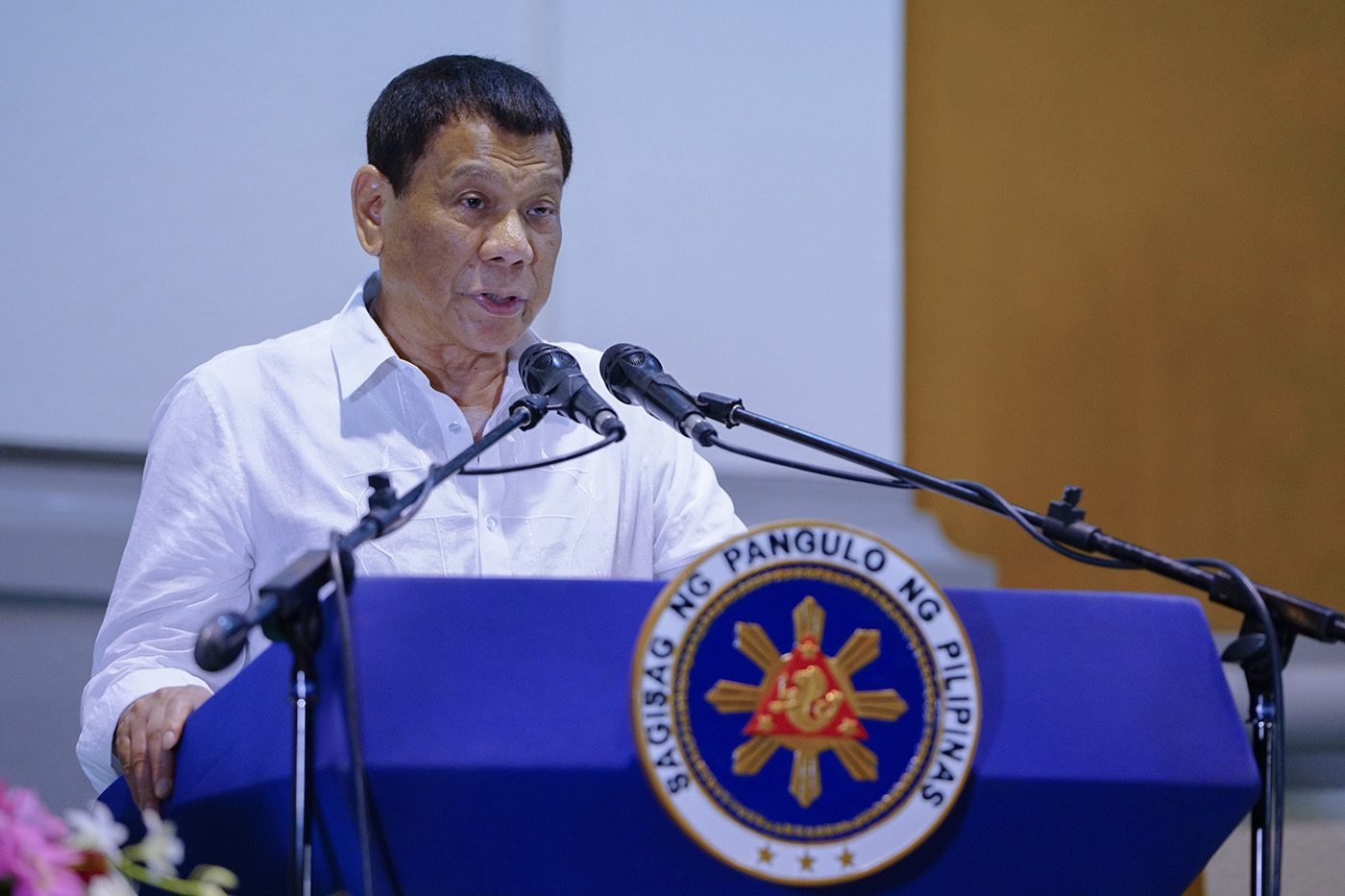 Poking fun at the country’s name, Duterte said people in Iceland “only eat ice” and enjoy low crime rates, hence they can’t grasp the need for a bloody drug war in what he says is a drug-infested Philippines.

“You can undersand why there is no crime and there is no policeman either and they just go about eating ice. They don’t understand the socio-economic, political problems of the Philippines,” said Duterte on Friday, July 12 at the anniversary of the Bureau of Jail Management and Penology.

At his first mention of Iceland, he said the country’s problem is it has “too much ice.”

“Iceland, ano ang problema ng Iceland? Ice lang. (What’s the problem of Iceland. It has only ice.) That’s your problem you have too much ice and there is no clear day or night there,” said the Philippine President.

Why pick on Iceland? Iceland is the country that filed a resolution  calling on the United Nations Human Rights Council (UNHRC) to act on killings linked to Duterte’s crackdown on illegal drugs.

With the approval of 17 other UNHRC member-countries, Iceland’s resolution was adopted by the body. This means the UNHRC will now have to make a comprehensive report on the drug-related killings.

Duterte’s words against Iceland are relatively tame. When former United States president Barack Obama criticized his anti-drugs strategy, Duterte told him to “go to hell.” When members of the European Parliament criticized his efforts to revive death penalty, Duterte gave them the middle finger. – Rappler.com