Recto files bill to write off farmers’ debts from CARP 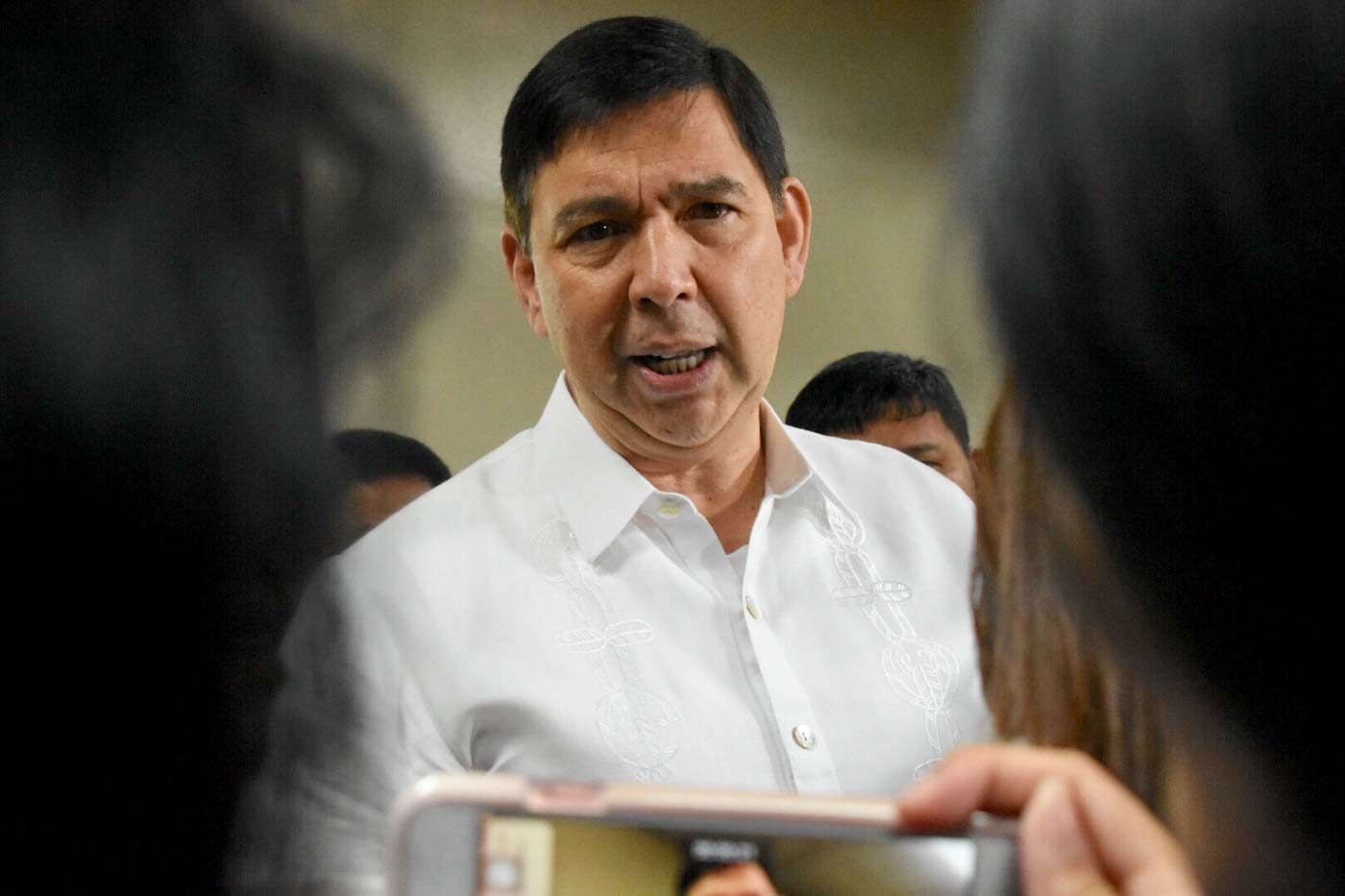 Under Recto’s bill, all debts incurred under CARP including unpaid amortizations, interests, penalties, and surcharges on loans will be forgiven and  “the agrarian reform beneficiaries shall be deemed rightful owners of the lands awarded to them.”

Recto said that this will not only serve as social justice, it can potentially improve land reform as a whole.

Recto said that collecting loan payments from CARP beneficiaries required a very costly system, which the government may not be able to afford.

“In fact, in one study, the system to collect loan payments from CARP beneficiaries was not fully put in place due to the high costs required,” Recto explained,” Recto said. (READ: [OPINION] Is agrarian reform a dying issue?)

Recto said that the government condones debts of billionaires and big institutions all the time. He added that the land reform loans that he was seeking to write off “is small compared to the hundreds of billions in private sector loans it had written off over the past 40 years.”

“Government has a history of being generous to corporate deadbeats whose loans we guaranteed and eventually assumed. But we have not extended the same consideration to the farming poor,” Recto said.

Recto said landowners whose properties are for distribution will still be paid.

“Their right to be paid on time and based on the legal contracts will be honored and will not be impaired,” said Recto.

CARP has been criticized for its flaws that supposedly fails to alleviate the poverty situation of farmers. Debt is one of the factors, as well as supposedly lopsided deals with landlords that leave farmers still hungry even after 30 years of land reform. – Rappler.com