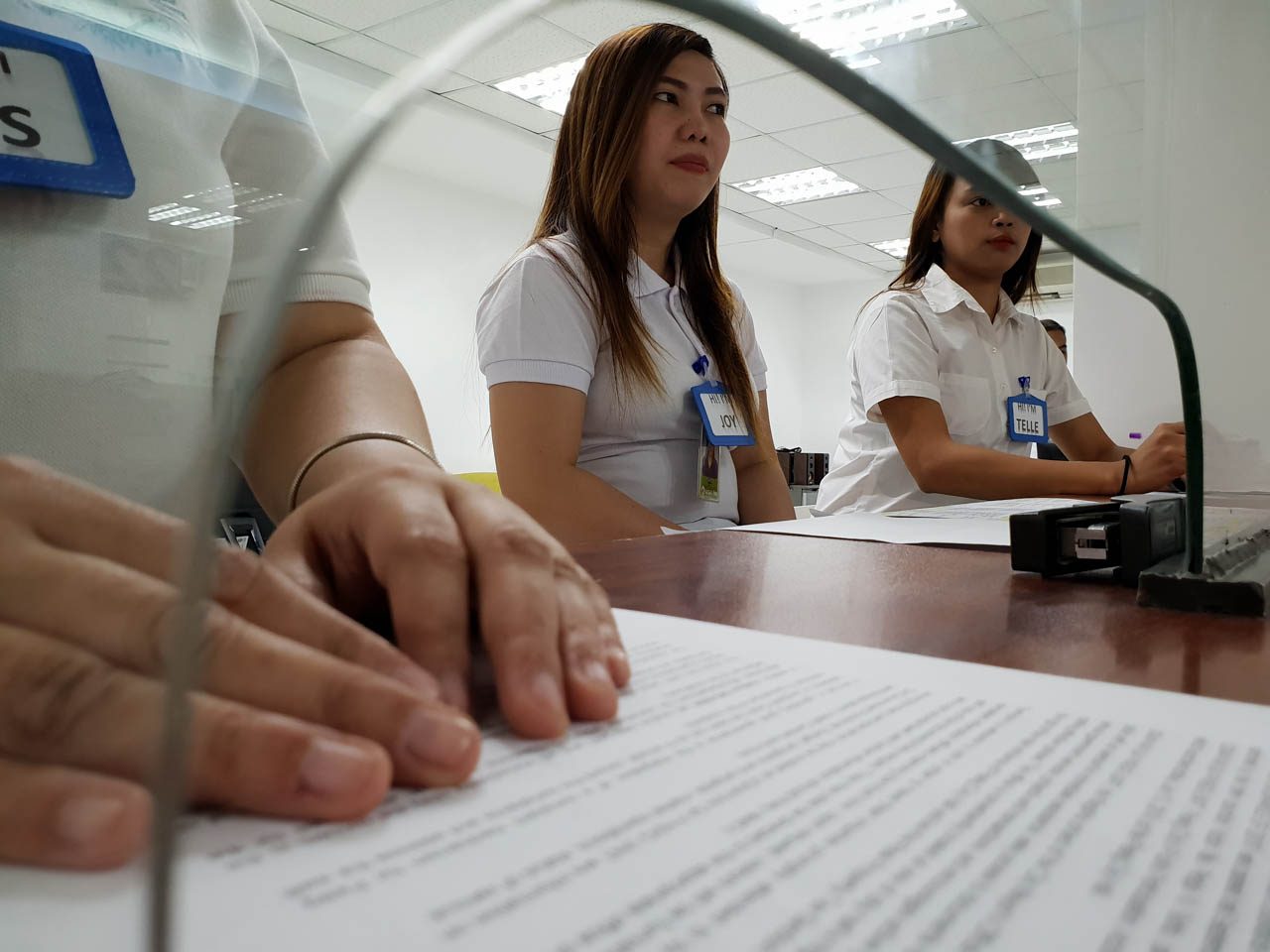 MANILA, Philippines – Residents of Pasig City now have a direct line to city hall for sending complaints about government services or officials, as well as making requests for public information and records.

“Ugnayan sa Pasig” (Connecting in Pasig) is essentially a 24/7 telephone hotline to the city’s Public Participation, Accountability, and Transparency Unit, which functions as a nerve center among local government branches.

Their complaints and requests service is also available through e-mail and social media.

The city’s public information officer, Winnie Rayos-Dimanlig, enumerated some types of information residents might find useful and which they may obtain from through the service: Residents are encouraged to report erring city government personnel or agencies, and lapses in public services.

Since opening on Monday morning, July 15, the unit has already received several requests to unclog drainages and to have their garbage collected.

Several city hall workers have also filed complaints regarding their tenure – or lack thereof – as many of them remain on temporary contracts despite having worked for the city government for years.

Rayos-Dimanlig told Rappler the service is still going through “birthing pains,” but they hope to deliver Mayor Vico Sotto’s promise that information requests will be fulfilled “within 10 minutes” – at least with simple queries about information readily on hand.

The unit will accept accreditation requests from civil society groups and non-governmental organizations as a way to boost cooperation between the city government and the private sector.

Setting up an information and complaints unit was among Sotto’s “flagship projects.” He authored the city’s freedom of information ordinance in October 2018, when he was a member of the city council.

Since taking the city’s top post on July 1, Sotto said he has received complaint after complaint on Facebook and Twitter, and the sheer number of queries demanded a “sustainable” system to address them.

“If I receive 500 complaints in a day, hindi ko na talaga kaya aksyunan lahat ‘yon isa-isa (I really wouldn’t be able to take action on each one),” he told reporters.

“Siyempre, mayroon pa tayong ibang trabaho, (Of course, we have other work to do)” Sotto added.

Ugnayan sa Pasig is available through the following channels: