Factions among Duterte allies downside of his success – analyst 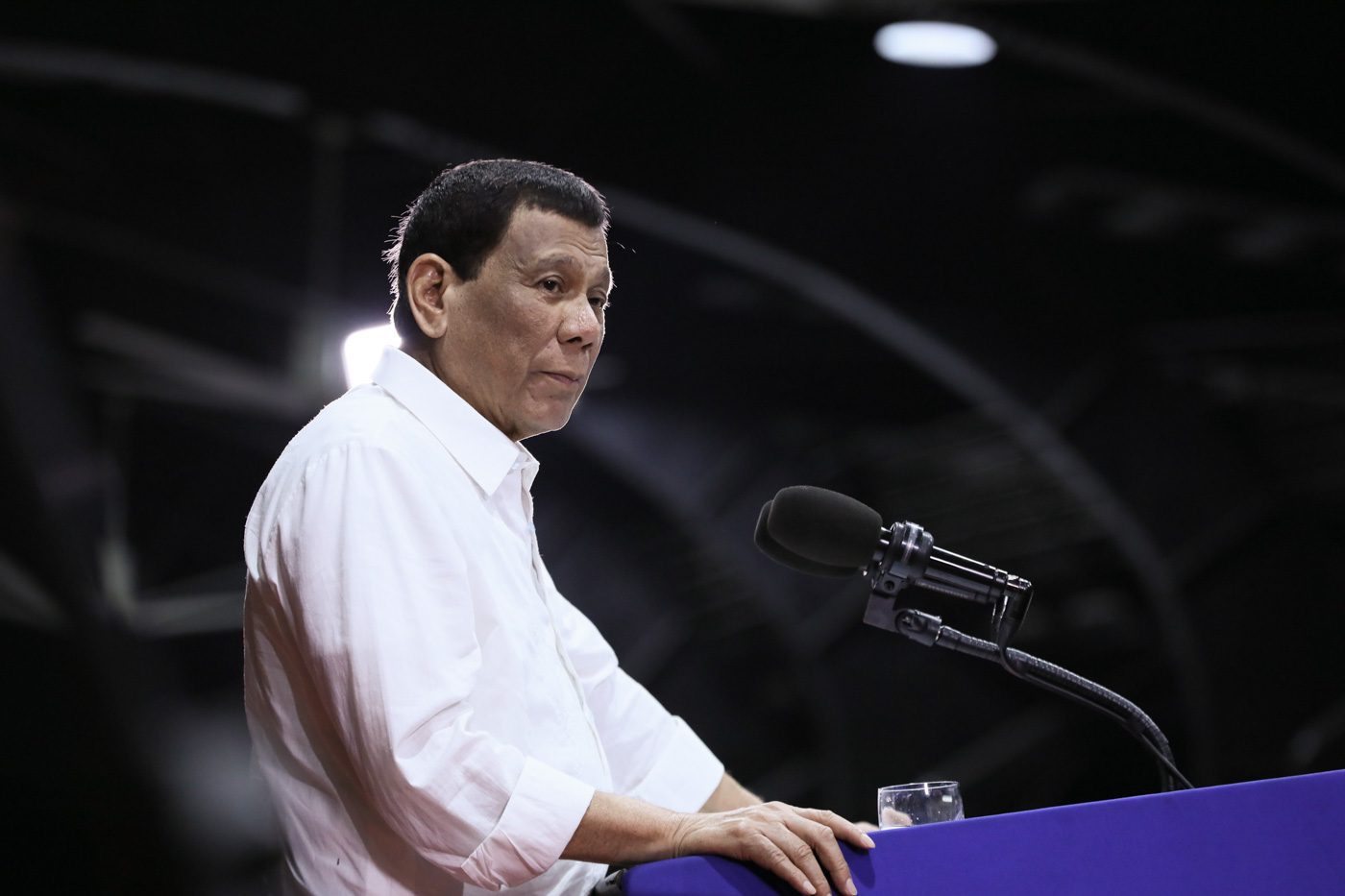 MANILA, Philippines – The apparent struggle between factions under President Rodrigo Duterte may prove to be a problem in the next 3 years, especially in the run-up to the 2022 elections.

“The problem is you have different factions,” Thompson told Rappler editor-at-large Marites Vitug. “The question is, how do you bring these factions together without having some sort of internal split that could ultimately lead to a breakup of the Duterte coalition?”

Duterte’s popularity has led to his allies dominating Congress. The 2019 elections saw an unprecedented number of incumbent or aspiring opposition lawmakers losing, especially at the Senate. (READ: Last time opposition didn’t win any legislative seat was 80 years ago)

Thompson, who is a professor at the City University of Hong Kong and started his work on Philippine politics in the 1980s, said the President may be suffering from this success. This is seen at the House of Representatives where the speakership position is being hotly contested by his allies.

“We tend to talk in terms of coalitions that are built formally or informally and in a sense, Duterte’s suffering from his success,” Thompson said. “You have so many people wanting to share power that it’s hard to divvy it up at the end of the day.”

On July 8, the President announced that there would be term-sharing between Cayetano and Velasco, with the former taking the post first. Romualdez, meanwhile, will be House majority floor leader. (READ: EXPLAINER: The Philippines’ next House Speaker)

Thompson said the speakership race might be an indication of what may happen in the coming years.

“People are inevitably thinking about what’s going to happen in the next presidential election, and as people start considering that, the groups within the Duterte coalition will start maneuvering,” he said.

“The speakership is, in a sense, one very, very, very early indication of this, and this will continue throughout the 3 years.”

Legislators are set to elect the House speaker on Monday, July 22, before Duterte’s 4th State of the Nation Address (SONA). – Rappler.com