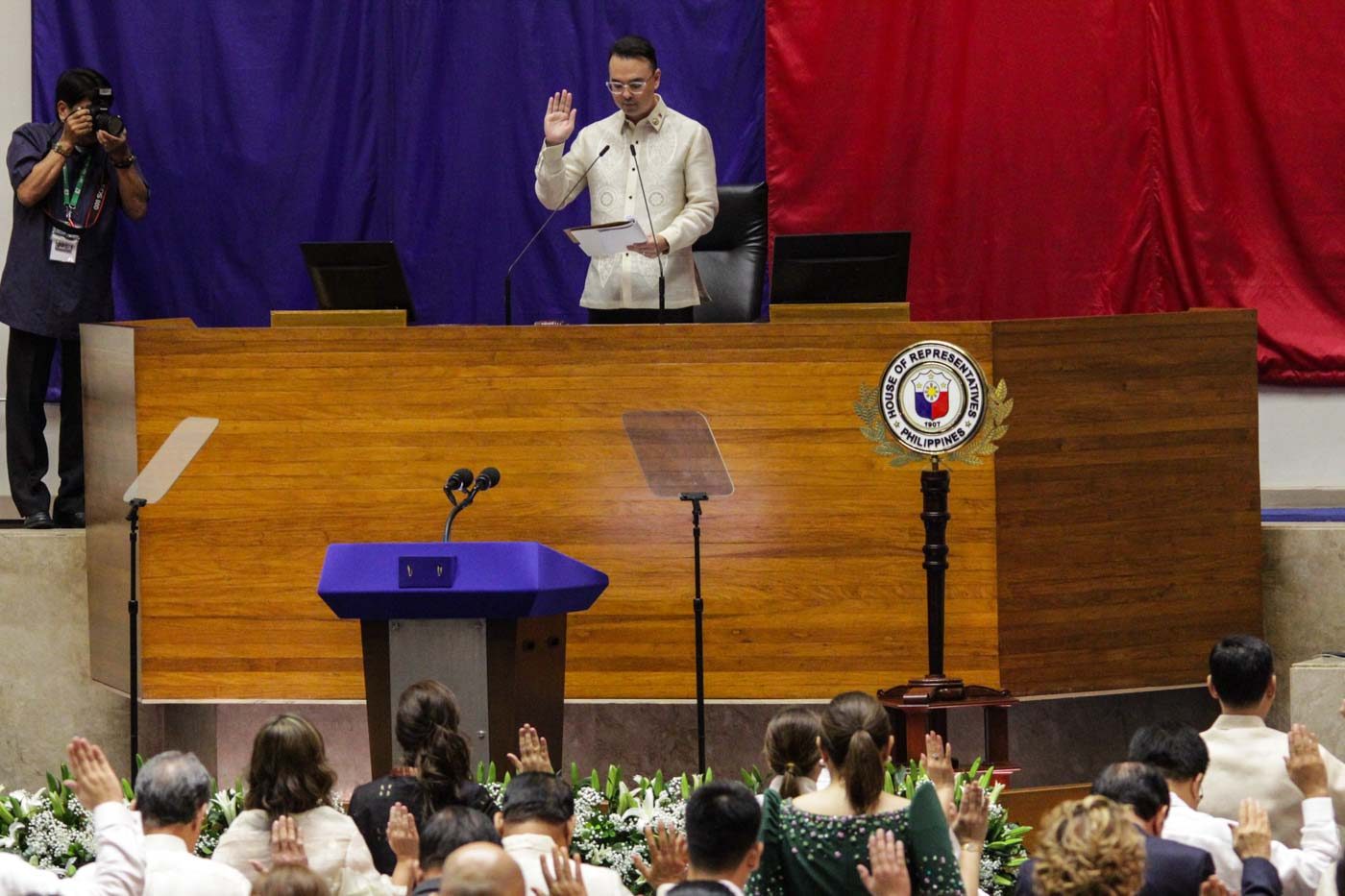 MANILA, Philippines (16th UPDATE) – The House of Representatives has formed 68 committees under the 18th Congress as of Monday, March 2.

These committees are headed by the following:

Ungab used to be the chairperson of the committee on appropriations, the crucial panel that oversees the annual national budget. He is no stranger to the post, having been appropriations committee chair back in the 16th Congress.

But the Davao City congressman was replaced by ACT-CIS Representative Eric Yap on March 2 after drawing the ire of Speaker Alan Peter Cayetano, who claimed he is the target of an ouster plot headed by Marinduque Representative Lord Allan Velasco.

The Speaker supposedly got pissed after Ungab told President Rodrigo Duterte and Budget Secretary Wendel Avisado about P80 billion worth of illegal insertions in the P4.1-trillion budget in 2020.

Tolentino is heading the committee on accounts, which is principally in charge of the internal budget of the House.  Tolentino is a member of the Partido Demokratiko Pilipino-Lakas ng Bayan (PDP-Laban), the party of President Rodrigo Duterte.

Romualdez was elected as the influential majority leader, who will also chair the committee on rules.

He is responsible for all matters relating to the rules of the House, rules of procedure governing inquiries in aid of legislation and impeachment proceedings, and the House order and calendar of business, among others.

A total of 22 deputy speakers have been elected, among them presidential son Paolo Duterte:

As in the previous 17th Congress, San Juan City Representative Ronaldo Zamora is once again the head of the House contigent to the Commission on Appointments (CA), which vets all appointees of President Rodrigo Duterte.

Joining Zamora in the CA are the following: