Robredo on Bikoy complaint: Calida trying to oust me for Bongbong Marcos 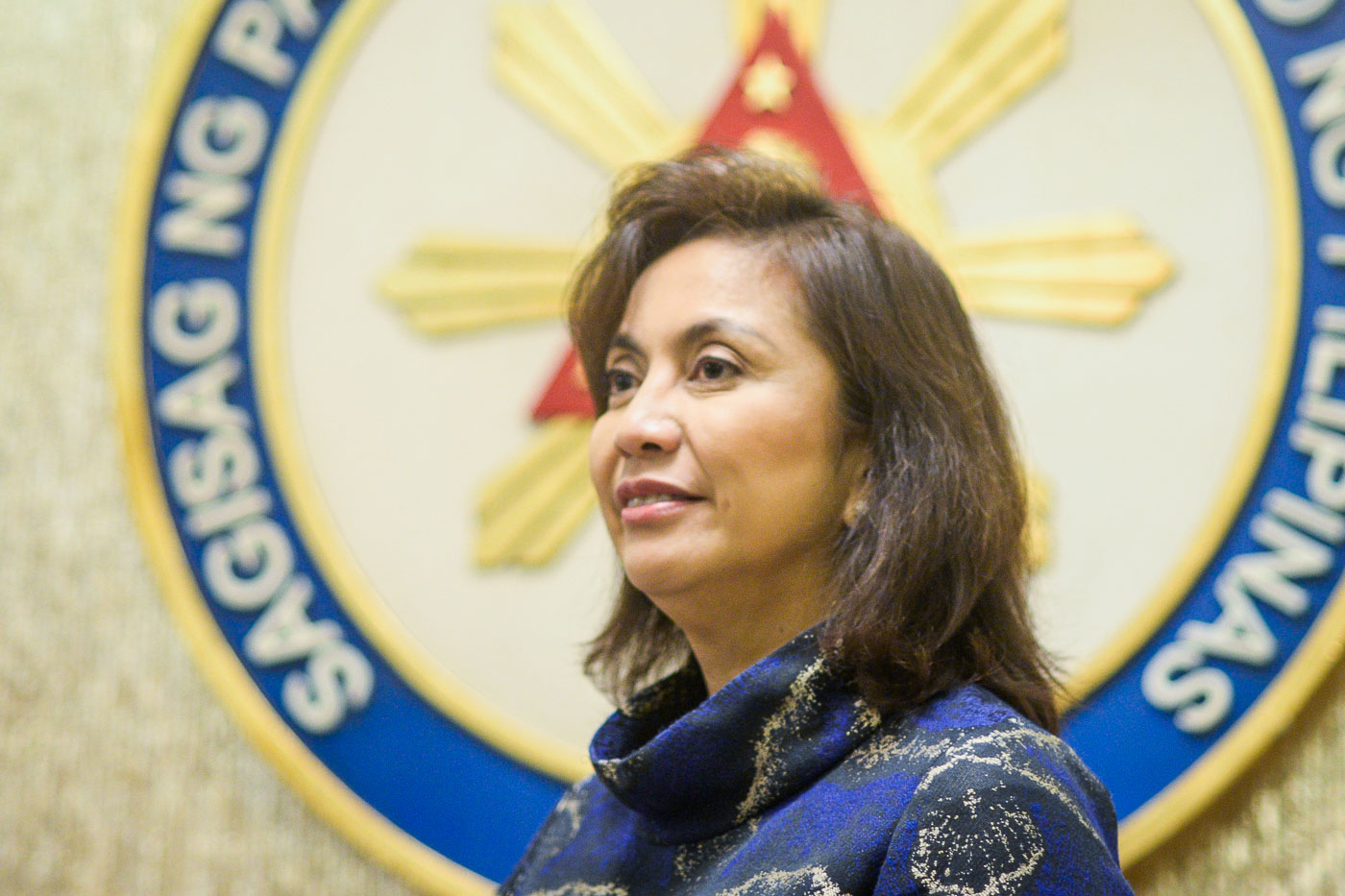 (They know they will lose the electoral protest so they’re looking for another way. So here, they’ve even resorted to lying.)

Robredo slammed Calida for the participation of the Office of the Solicitor General (OSG) in preparing the affidavit of Peter Joemel Advincula alias “Bikoy,” the flip-flopping witness whom police cited when they accused Robredo and other key opposition members of inciting to sedition.

Advincula, who once claimed that President Rodrigo Duterte and people close to him were linked to the drug trade, is now alleging that Robredo is involved in a plot to oust Duterte. The Department of Justice will start hearing the complaint on August 9.

The OSG participated in preparing the affidavit despite a one-million case backlog at the agency. There are also questions on whether this move is covered by the OSG’s mandate.

(It seems SolGen Calida is destroying the OSG. It has a massive backlog, and yet he’s busy lawyering for Marcos.)

The OSG, in an earlier statement, had said that it acted “well within the bounds of law in rendering legal services sought by [the] PNP, its client-agency.”

In the ongoing electoral protest that Marcos filed against Robredo, Calida also intervened, dropping the Commission on Elections (Comelec) and favoring instead Marcos’ position that the Presidential Electoral Tribunal must apply a 50% shading threshold.

The Comelec’s position is that it legally applied a 25% shading threshold in the 2016 elections. Although the OSG’s main mandate is to defend the government – the Comelec, in this case – Calida said he is favoring Marcos’ position as “tribune of the people.”

Calida campaigned for Marcos in the 2016 elections.

(The association to Marcos should have ended when he joined the government. But until now, even in government, he’s still serving Marcos.)

Removal only through impeachment

Constitutional law professor Dan Gatmaytan said the inciting to sedition complaint against Robredo can proceed because “immunity does not extend to the Vice President.”

But Gatmaytan said Robredo cannot be removed from office through this complaint, because she can only be removed through impeachment. (Note however that the Supreme Court has already removed a chief justice via quo warranto.)

Advincula’s lawyer Larry Gadon said an indictment against Robredo can be used as a ground for impeachment.