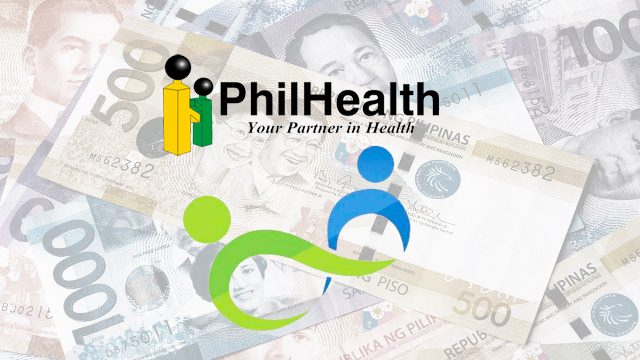 In a privilege speech on Monday, July 29, Lacson, citing Philhealth data, said WellMed received a total of P4.24 million in reimbursements from January to June 2019. This was despite PhilHealth’s claim that payment to the dialysis center was cut as early as January 2019 following reports of anomalies.

Officers of the dialysis center were found to have falsified documents to collect payments from PhilHealth for medical services of ghost patients. As a result, its owner Bryan Sy, and whistle-blowers Liezel Aileen de Leon and Edwin Roberto were indicted for 17 counts of estafa through falsification of official documents.

“Not only did WellMed continue to receive payments, it was also paid with record speed with turnaround time as short as two days at the time when the fraud was already made public,” Lacson added.

Duque, in a phone interview with Rappler, said he had nothing to do payments to WellMed. He said that reimbursements to health care providers is “very operational,” and that, as ex-officio chairperson of PhilHealth, he is very remote from the reimbursement process.

On his connection with Sy, Duque said he only ever met the WellMed owner at the wedding itself, as he was asked by Sy’s father-in-law to be one of the sponsors. “Being a public figure, I have many weddings where I stood as a principal sponsor,” Duque said.

Sy’s father-in-law was Duque’s batch mate at the University of Santo Tomas College of Medicine and Surgery in 1982.

In an ABS-CBN report, Duque said that after the controversy came up, Sy’s father-in-law reached out to him to ask for advice and that he told them instead to face the investigation.

In his privilege speech, Lacson also called out Duque for conflict of interest, as documents showed the health secretary’s family had been doing business with PhilHealth and the DOH during his incumbency. – Rappler.com