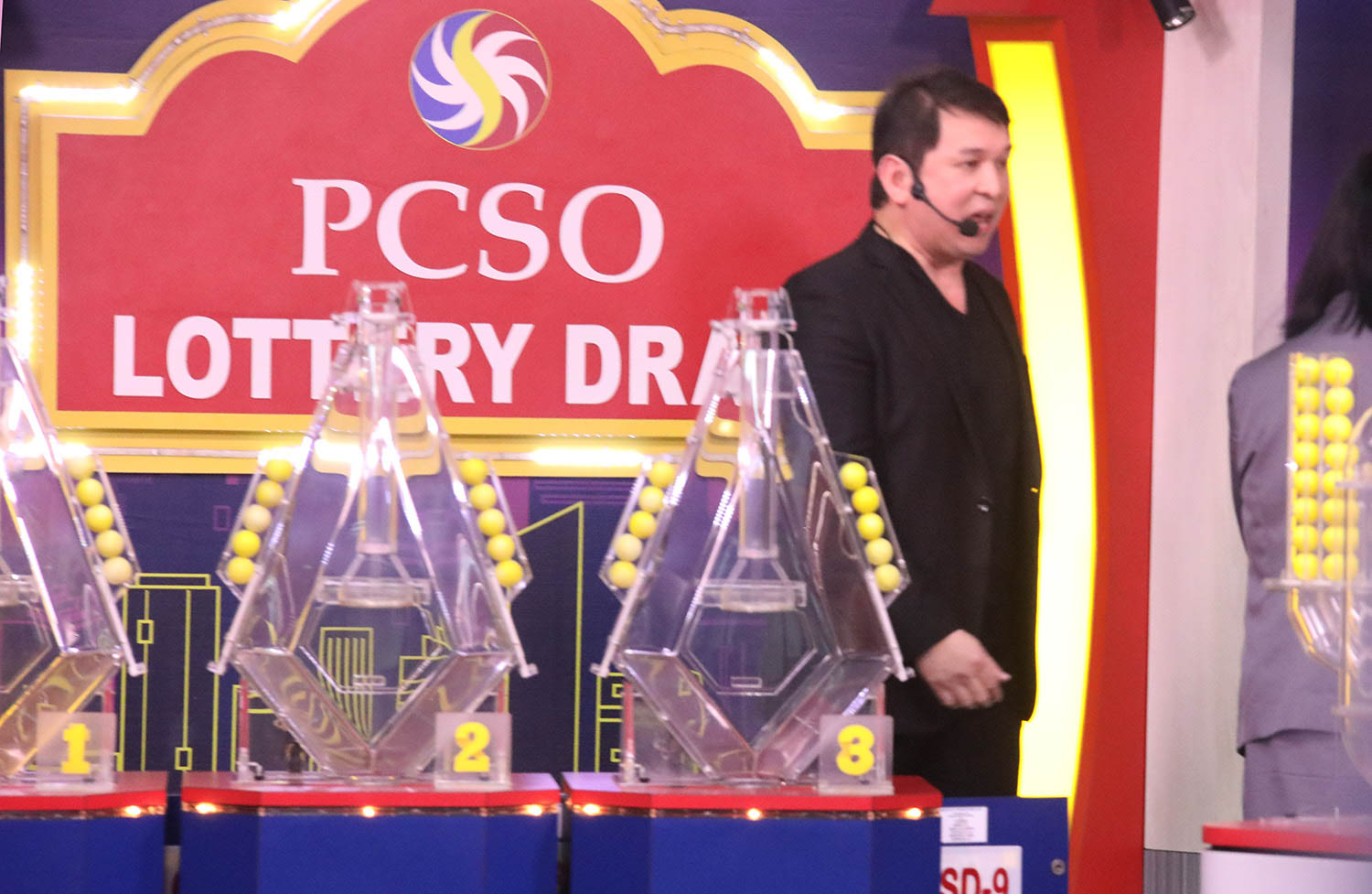 The suspension of lotto operations has since been lifted, 4 days after Duterte’s blanket order, and the PCSO has since resumed its draws of winning numbers.

PCSO said it did not have figures on how much was lost from the suspension of other gaming formats like Small Town Lottery (STL) and Keno, however. These gaming schemes remain suspended and under investigation.

PCSO General Manager Royina Garma told reporters that lotto operations would be able to sustain charity services for now. The agency had announced that its medical assistance would continue despite the ban. Since Monday, it has dispensed P4.1 million to the Lung Center of the Philippines, one of its partner institutions and where its charity assistance department holds office.

PCSO has dispensed assistance to 248,169 Filipinos through its flagship Individual Medical Assistance Program (IMAP) from January to June 2019 alone. A total of 528,190 patients benefitted from the over P8 billion provided by the same program in 2018.

On the allegations of corruption within the agency, which Duterte said prompted his order, Garma said she would leave it to the investigators, adding that the agency is “open to all kinds of investigations.”

Justice Secretary Menardo Guevarra ordered the National Bureau of Investigation (NBI) to conduct an in-depth probe that will focus on insufficient remittances from games like STL and Peryahan ng Bayan, as well as “what’s happening inside PCSO.” (READ: Legal issues with Duterte’s PCSO gaming shutdown)

Allegations of corruption within the agency are nothing new. (READ: Employee perks, non-remittance of gov’t shares ailed PCSO for years)

From 2008 to 2010, PCSO officials diverted a total of P365 million to their intelligence fund, which can be accessed and withdrawn anytime with minimal restrictions. The 10th and last individual charged over the scam was acquitted through a June 10 Supreme Court (SC) decision.

PCSO Chairperson Anselmo Pinili also reportedly raised concerns about writs of preliminary injunction issued to STL agents in a February letter to the SC’s Office of the Court Administrator.

The STL system has also been accused of being used as a front for the illegal numbers game jueteng. Malacañang even said in 2017 that it had created a task force to investigate erring STL operations, which it said, was responsible for the “billions” of pesos lost by the government.