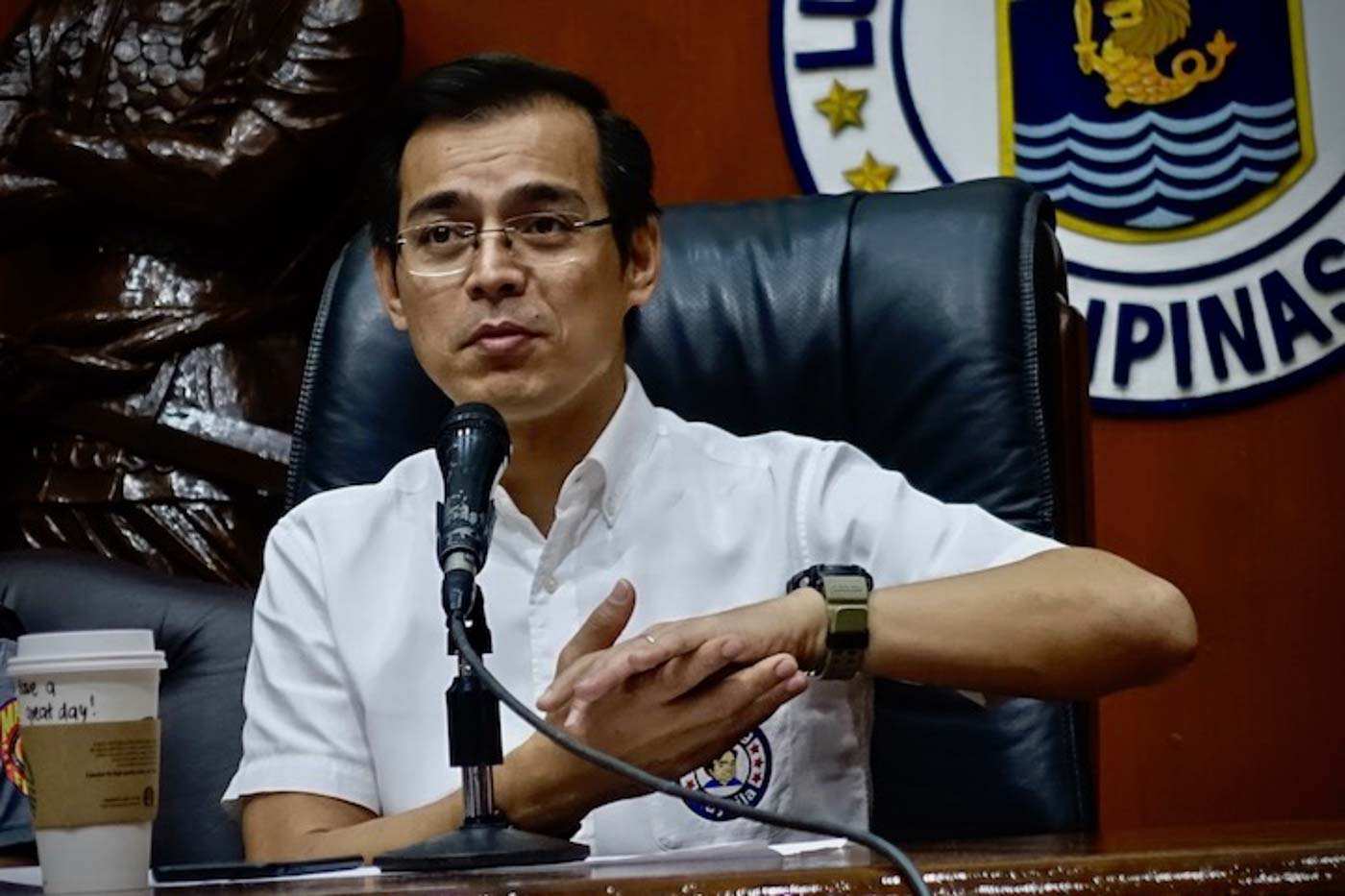 Moreno said the ordinance is to take effect in January 2020.

In a ceremony inside city hall on Wednesday, July 31, Moreno signed City Ordinance No. 8568, which provides “P1,000 monthly monetary allowance to qualified students of the Pamantasang ng Lungsod ng Maynila and the Universidad de Manila.”

The ordinance is in line with Moreno’s goal of “social amelioration” for senior citizens and students.

Who qualifies? Under the ordinance, qualified students refer to “undergraduate students in good standing, of PLM or UDM, who is a resident and registered voter of the City of Manila.”

If the student is still not of legal age, his or her parents or guardians must be registered voters of the capital.

By “good standing,” the City of Manila refers to students “not under probation or without any citation and disciplinary record.”

Why this matters. The city government estimates that the program can help up to 10,000 college students.

In an interview after the ceremony, UDM President Ernesto Maceda Jr told reporters that the ordinance is “heaven-sent,” given that many of their poor students struggle with their studies.

Maceda said that the allowances would go far, explaining that while many study for free, the school does not pay for their uniforms and books.

Where will Manila get the funds? Moreno explained to reporters after the ceremony that the city government will generate funds through “efficiency.”

“We are going to be very efficient…There is a law that says that in 3 days, permits should be released,” Moreno said.

In his vision, the ease of doing business that he promised will lead to more business and thus more earnings for the government. – Rappler.com