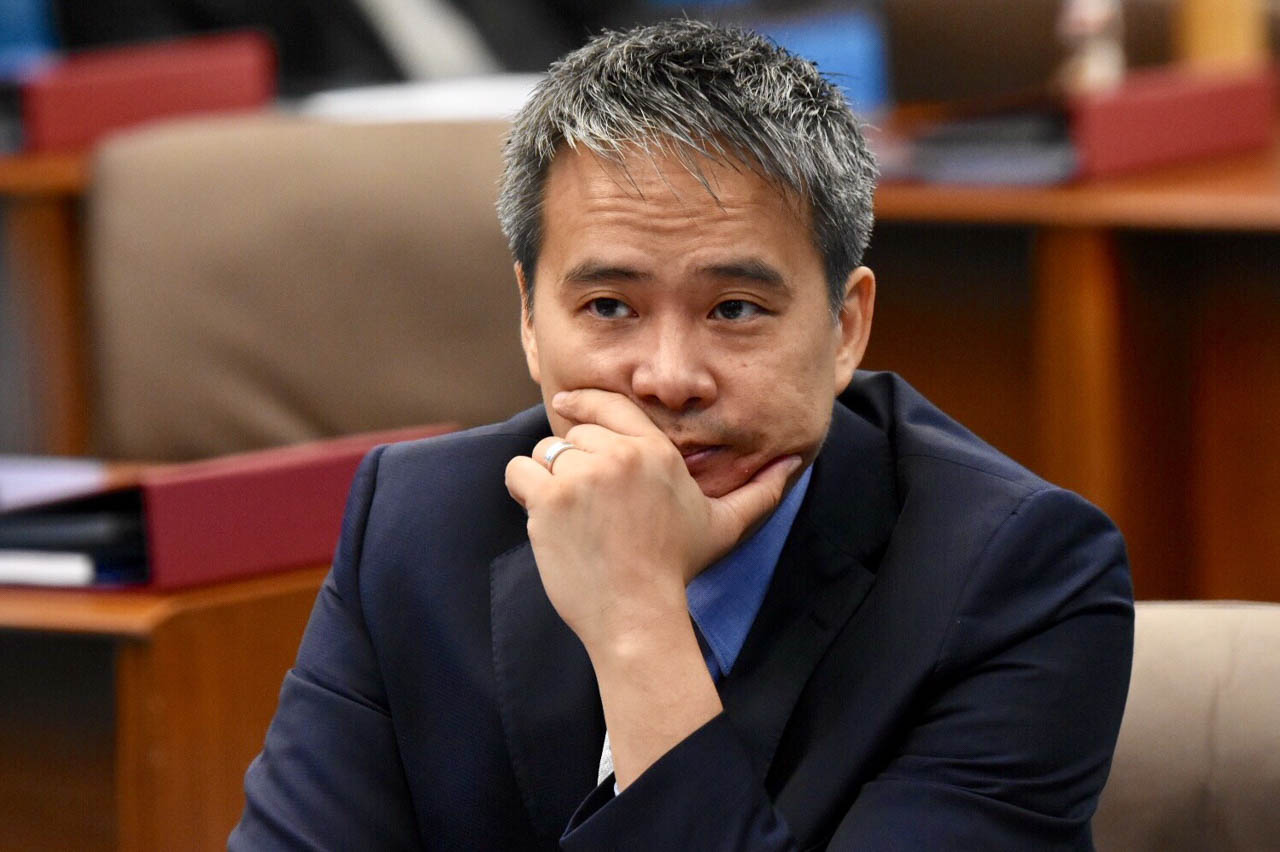 MANILA, Philippines – Senator Joel Villaneuva on Wednesday, July 31, asserted that Filipinos are at a disadvantage as Philippine online gambling operations (POGOs) continue to do business in the country.

In a media interview, Villanueva said that it will “create a real estate bubble,” as rental prices rack up to as much as 140% more. (READ: How China’s online gambling addiction is reshaping Manila)

(That’s the effect – higher rent for those who want to do business and the prospective tenants of a condo. We have received complaints that rent [of a place] used to be P25,000 a month, now it became P60,000 a month.)

Villanueva, the chairperson of the Senate labor committee, said that there’s still a need to know what exactly are the benefits of POGOs in the Philippine economy, apart from collecting tax from these operators. (READ: Online gambling: Good for whose business?)

(To say that we are earning away, and that what we earn is from their tax? That’s not sustainable because it kills the local economy.)

National Security Adviser Hermogenes Esperon Jr earlier on Wednesday expressed concerns about the influx of Chinese workers in the country, particularly about reports that entire buildings in parts of Metro Manila are occupied by the foreigners.

Villanueva, during the media interview, said that the rise of Chinese workers in the country has to be “seriously looked into.” He said that it’s not even known if the government has been collecting the right taxes from POGO operators.

(They can’t control the influx of these workers. How much more if we tax them? Do we have a mechanism in place to regulate all these? It would be difficult if this blows up on our faces and then we say, ‘Let’s pause all of these and study it.)

POGOs usually employ only Chinese workers due to the language requirement. The operators are supposedly under the regulation of the Philippine Amusement and Gaming Corporation, but the gaming agency earlier denied responsibility over the foreign workers.

Finance Secretary Carlos Dominguez said in March that the government loses P3 billion a month in revenues due to lax regulation of the offshore gaming industry.

In a previous Senate panel led by Villanueva himself, the Bureau of Internal Revenue in February said that POGO revenues shot up to P7.365 billion in 2018, but the tax agency collects only 5% of gaming receipts.

The BIR “did not have data” on whether POGO operators withhold taxes from their employees. Insiders estimated that there are “easily” around 100,000 to 250,000 Chinese employed in POGOs. – Rappler.com