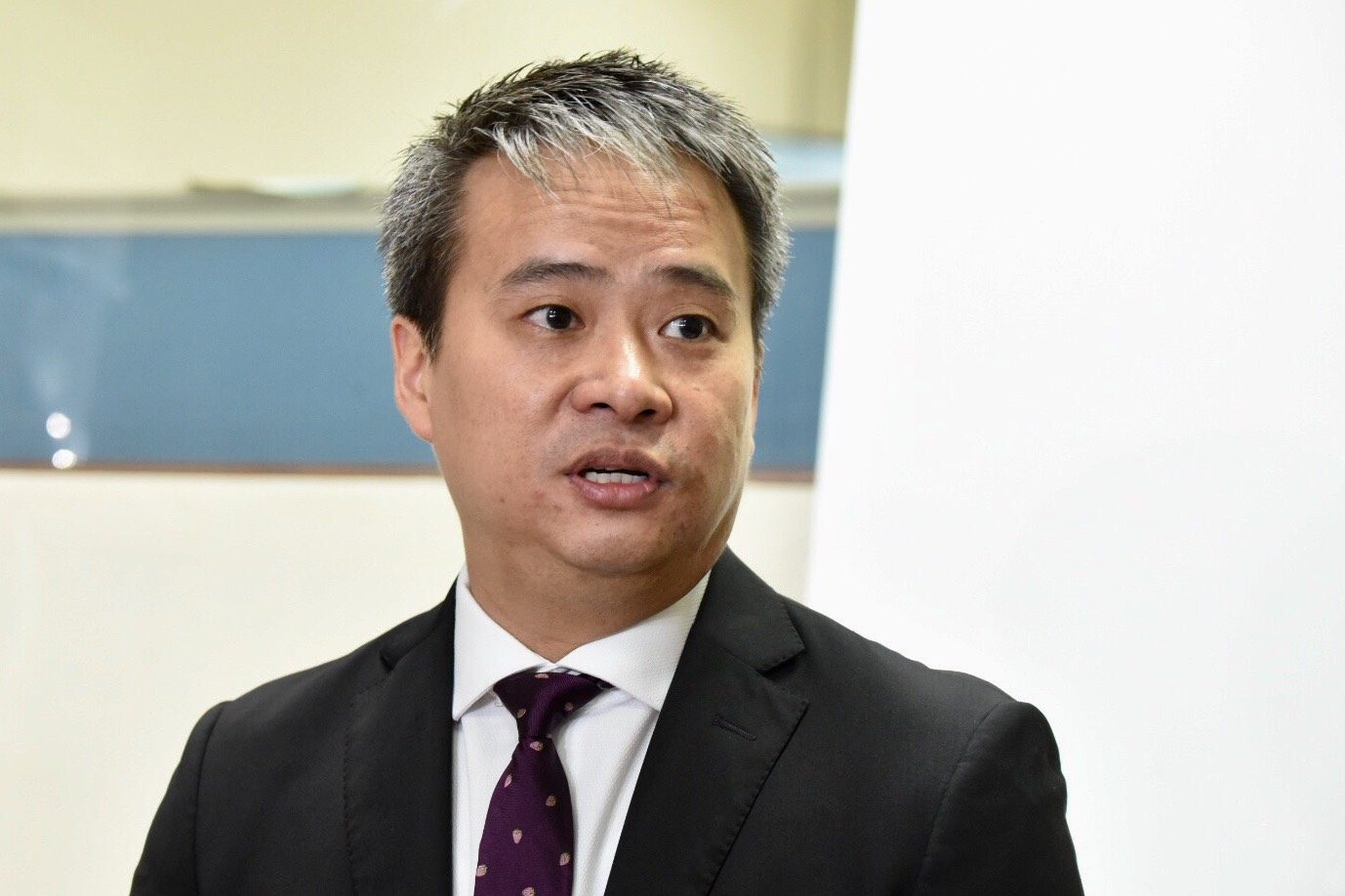 This is what Senator Joel Villanueva had to say about talks of a divorce bill this 18th Congress, as two senators have already filed their own versions of the measure.

While Villanueva opposed divorce, he said on Monday, August 5 that he supports “equal access” to annulment, which he branded “anti-poor.”

(The problem in our country now is that it’s easy for rich people to have their marriages annuled. But for the poor people, it takes a long time; it is expensive. Annulment becomes an anti-poor provision of our laws.)

Villanueva said he supports the annulment of marriages that are “violent and broken.” Apart from that, he said that it shouldn’t be backed because it’s not “part of Philippine culture.”

“We should not be embracing this kind of culture. Marriage is such as sacred thing. We believe that we shouldn’t allow people to be separated. But of course there are exemptions and there is a way to go over it which is annulment,” said Villanueva in a mix of English and Filipino.

Apart from Villanueva, Senator Cynthia Villar and Senator Manny Pacquiao are not in favor of the measure.

“There is more probability of support if it is not called ’divorce’ but if we are talking about dissolution… Yes, there will be more support,” Sotto told reporters.

Dissolution of marriage has the same effect as divorce, Sotto said.

Lawmakers want to relax the requirements to make legal termination of marriage have a “more efficient process,” which may include removing the review powers of the Office of the Solicitor General on annulment cases.

Senate Majority Leader Juan Miguel Zubiri, who opposes divorce, said he’s open to discussion of the measure. However, he raised the possibility of the President vetoing the bill if approved by the Congress, similar to what happened with the anti-endo bill.

Senator Risa Hontiveros, the Senate committee on women chair, and Senator Pia Cayetano both filed absolute divorce bills that seeks the legal termination of marriages by Philippine courts. (READ: IN NUMBERS: The state of the nation’s marital woes)

The absolute divorce bill seeks to go beyond psychological incapacity, lack of consent, incapability to bear children, among others, as the acceptable reason for annulment.

Legalizing divorce, according to Hontiveros, would allow couples to “free themselves from abusive, loveless, and unhappy relationships.”

Mark Luna of the Divorce Advocates of the Philippines told reporters that legalizing divorce is more grounded to reality, when it comes to the reason of why couples seek to be separated.

Luna has been physically separated with his wife due to infidelity. (READ: ‘Til divorce do us part?’ PH struggles to marry religion and reality)

“Nilagawan ko. Minahal ko. Pinakasalan ko. (I courted her. I loved her. I married her.) Then you have to tell me that my marriage can only be [declared] null and void because of psychological incapacity?” Luna told reporters.

Apart from being expensive, advocates want lawmakers to make the process of being separated “more truthful.”

“Let there be annulment for church [marriages] and let us have the option for divorce for civil [marriages],” Luna said.

In March 2018, a Social Weather Station survey found that majority of Filipino support legalizing divorce in the country.

In the 17th Congress, the House of Representatives passed on 3rd and final reading the divorce bill, but its Senate counterpart measure was left pending in the committee level.  – Rappler.com