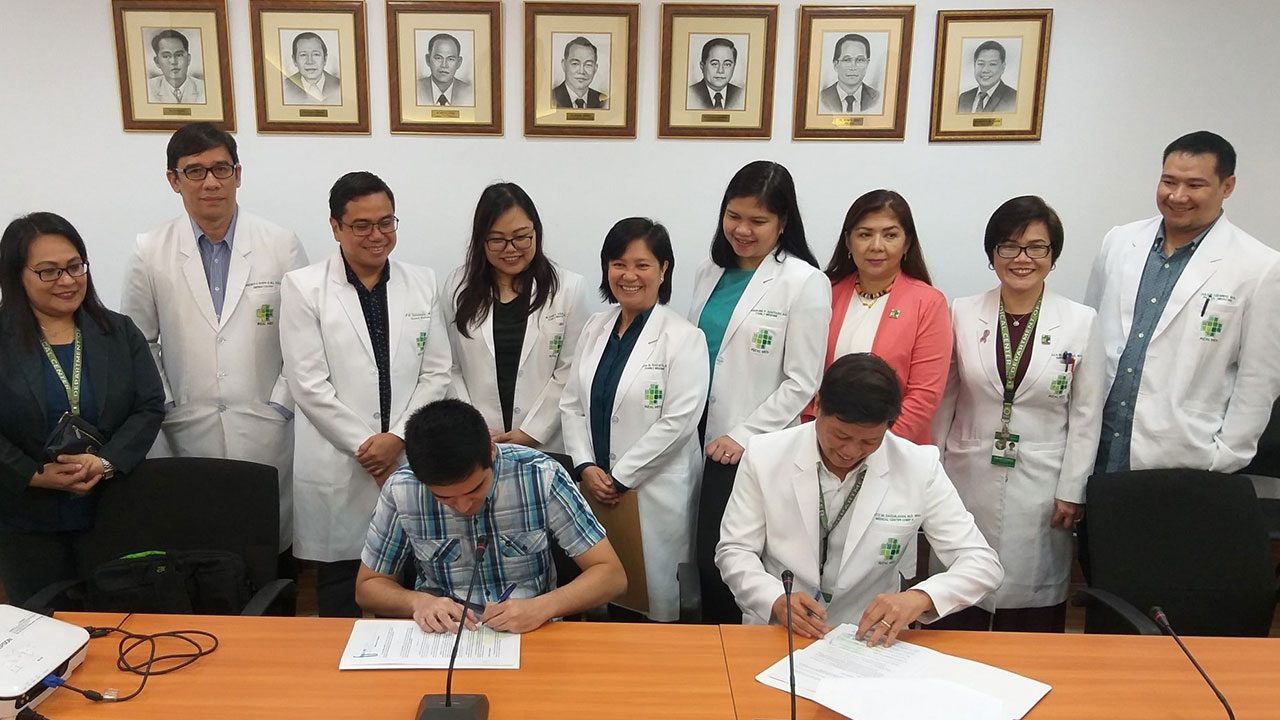 Sotto announced on his official Facebook page on Monday, August 5, that he signed a memorandum of agreement (MOA) with the Rizal Medical Center (RMC) “for the education, training, and development of our primary health care doctors.”

The goal of the program is to enable doctors and other medical staff at barangay health centers to treat common illnesses, said Jojo Rivera, doctor and consultant at RMC, a top tier public hospital managed by the Department of Health.

RMC doctors will train their counterparts from barangay health centers, which should be the go-to place for any patient seeking government-assisted health or medical services.

At present, patients from all over Pasig and beyond go to RMC and other public hospitals for treatment of even common illnesses that should be manageable at the barangay level, Rivera said.

If it succeeds, the program will make free health care more readily accessible to Pasig residents, and decongest the city’s public hospitals.

Long queues at public hospitals mean delayed treatment and prolonged suffering for patients and their companions, and overstretched resources among medical staff.

But people can’t be blamed for rushing to public hospitals, Rivera said, because most medical staff at barangay health centers are in need of more training.

“We would never turn down patients at RMC but the beauty of this new system is that they will be able to receive treatment even at the barangay level,” Rivera told Rappler.

The city government will make sure medicines are available at health centers and city hospitals, Sotto said, and is currently looking for ways to make delivery of medicines faster.

The city also looks to strengthen the “service delivery network” at health centers and hospitals, a system of referring patients from barangay centers to hospitals according to their needs and the kinds of treatment they require.

Sotto said the city would “rationalize” its health care staff by filling every position with a qualified practitioner, and hiring professionals as full-fledged employees and not on “job order” or temporary contracts.

The Universal Health Care program, signed into law by President Rodrigo Duterte in February this year, will provide free or subsidized health and medical services to all Filipinos.

The program’s success, said Rivera, will depend mainly on the capability of medical “frontliners” – doctors and nurses at the barangay health centers, which will be the primary contact point between the public and the government’s health care program. – Rappler.com