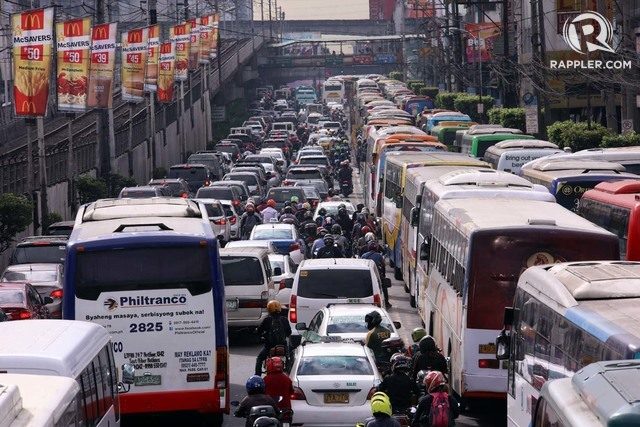 MANILA, Philippines – There is no stopping the Metropolitan Manila Development Authority (MMDA) from holding another dry run of the provincial bus ban.

This is despite a Quezon City court’s preliminary injunction against the policy last week.

Why? The MMDA hasn’t received a copy of the order, Pialago told reporters on Tuesday, August 6.

“Since we haven’t received the writ of [preliminary injunction], we will push through with the dry run,” she said.

The MMDA previously said the dry run is only “voluntary,” so bus operators may join as they wish.

“Nakiusap lang kami. If they will still conduct [a] dry run to try the policy in their own capacity, okay lang sa amin ‘yun. But again, hindi ito pilitan,” Pialago said.

(We only asked for a favor. If they will still conduct the dry run to try the policy in their own capacity, that’s okay with us. But again, no one is being forced.)

The ban aims to close down all 47 provincial bus terminals along EDSA. Provincial buses would also be prohibited from loading and unloading passengers along the main thoroughfare. – Rappler.com