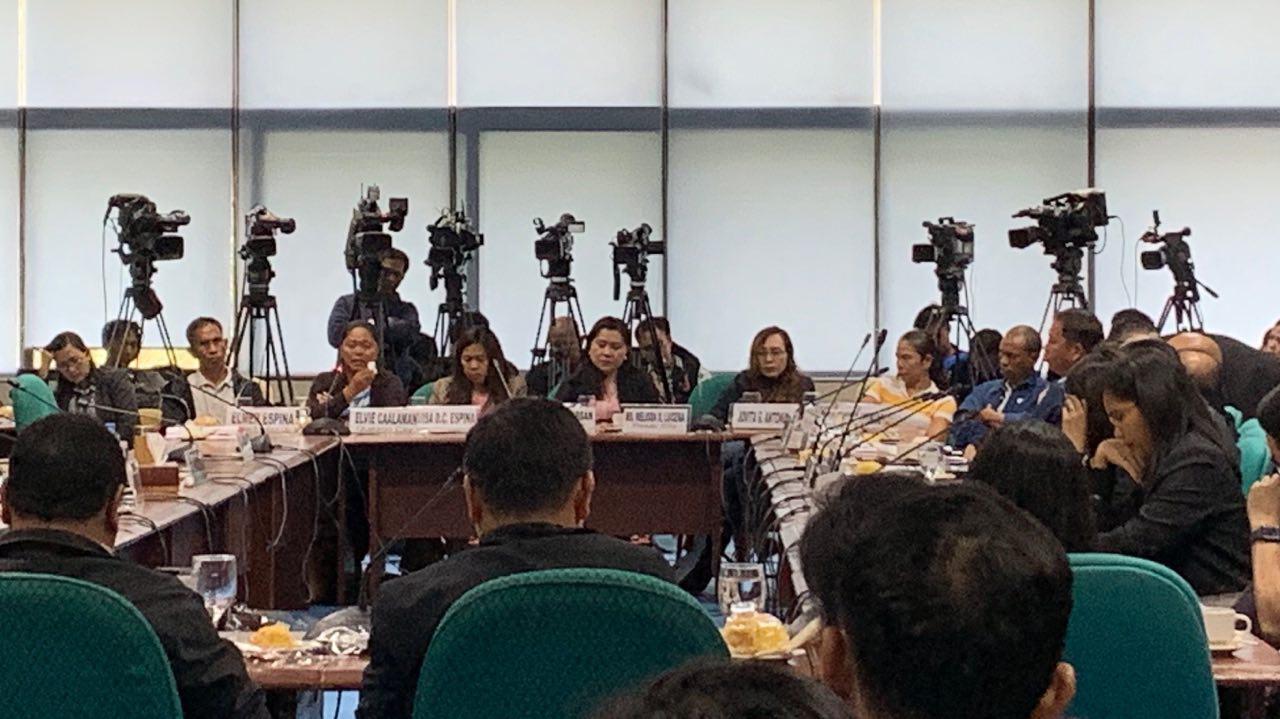 MANILA, Philippines – The Philippine National Police-Criminal Investigation and Detection Group (CIDG) has filed kidnapping charges against top officials of Anakbayan and several of its members after  a 17-year-old student was reported “missing” following her recruitment by the militant youth group.

CIDG Deputy Director Police Brigadier General Bernabe Balba said in a Senate hearing on minors recruited by leftist groups on Wednesday, August 7, that the complaint was filed before the Department of Justice on August 1, after the teenager’s parent sought their help.

The charges include alleged kidnapping and violation of the following laws:

The teen’s parent, Relissa Lucena, was among the 5 parents who testified at the  hearing of the Senate committee on public order and dangerous drugs. She shared that her daughter, who was enrolled at the Far Eastern University (FEU) Senior High School, told her that the joined Anakbayan. 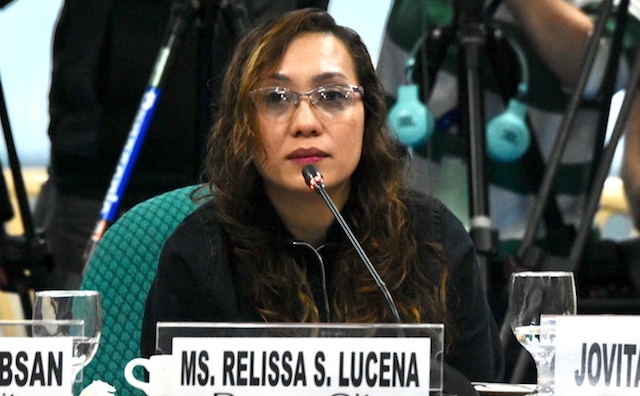 Lucena said that after her daughter joined the group, she left home and was gone for 3 days in February.

Balba said during the hearing that Lucena reached out to the Major Crimes Investigation Unit in July when her daughter failed to come home again, prompting the CIDG to file the complaint.

“Gusto ko lang pong linawin na hindi ako nawala. Hindi ako nakidnap. Lalo’t hindi ako pinilit na lumayas (I just want to clarify that I am not missing. I am not kidnapped. I am not forced to leave home),” the teen said.

She said that when she went home in May, her parents refused to allow her to go out, and  brought her to Camp Aguinaldo to make her “normal.” This, she said, prompted her to leave home.

In a statement on Wednesday, FEU Senior High School said that it encouraged development activities “only through accredited student organizations.”

“Other than these accredited organizations which undergo a rigorous vetting process, external parties are not allowed to recruit students on campus,” FEU said.

During the hearing, senators proposed formalizing police patrols in campuses such as the Polytechnic University of the Philippines (PUP), where some teens recruited by militant groups had also left home. Senator Ronald dela Rosa said this would help deter recruitment by alleged communist fronts.  – Rappler.com