Blame PCGG? Another multibillion-peso case vs Marcos lost in Sandiganbayan 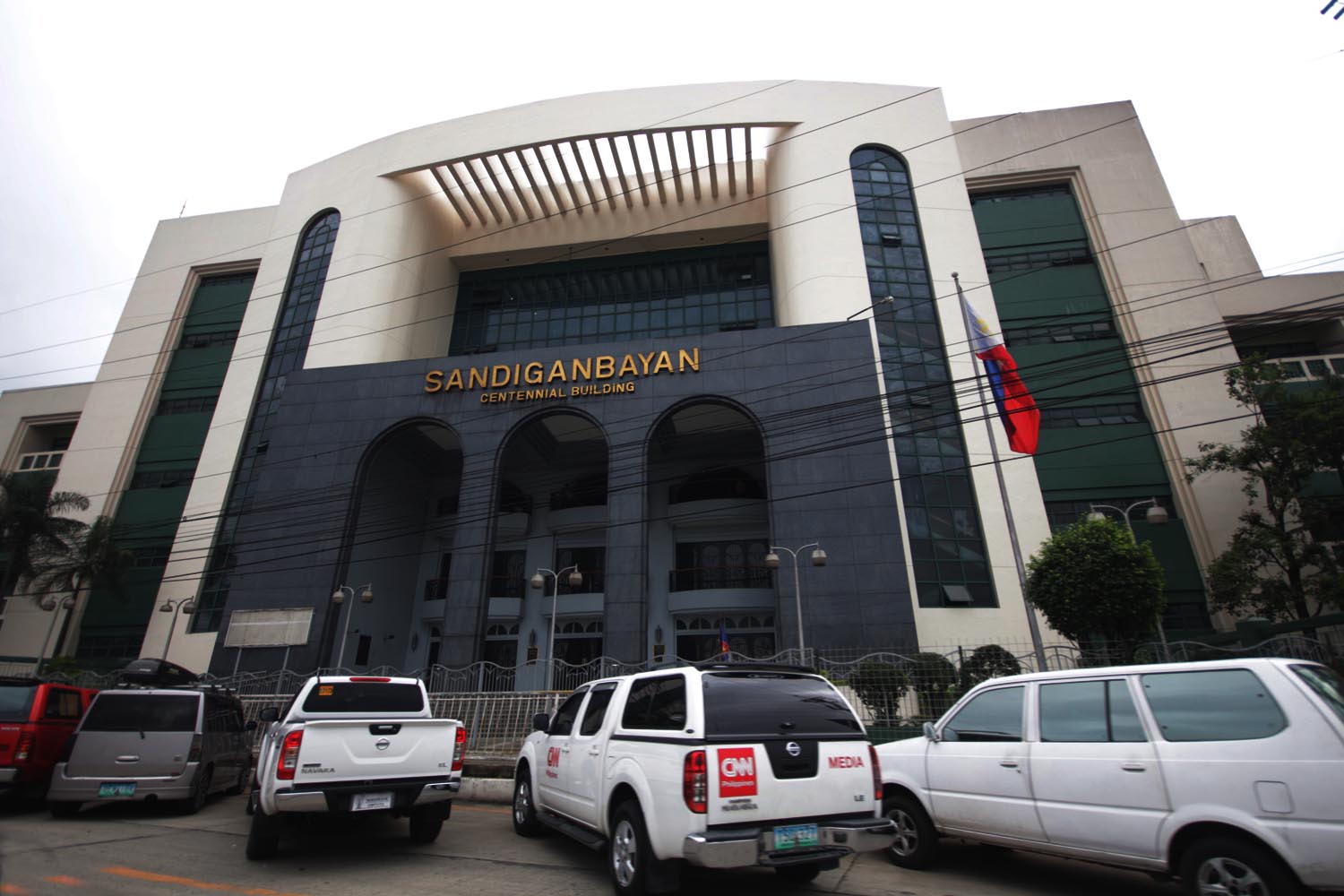 MANILA, Philippines – The government loses another forfeiture case against the Marcoses as the anti-graft court Sandiganbayan junks a civil case with P102 billion at play against Ferdinand and Imelda Marcos and their cronies

The cases revolve around main crony Roberto Benedicto, former ambassador to Japan and a close friend of Ferdinand Marcos since their law school days at the University of the Philippines (UP). Benedicto died in May 2000 but not before he could surrender to the government billions of assets through a compromise agreement.

Sandiganbayan dropped Benedicto from the case in 2018, not because of his death, but because of the compromise agreement he struck with the government.

Death does not extinguish one from civil liability, because a court can enforce liability against the person’s heir. In these cases, Senator Imee Marcos is named but is not a co-defendant. She faces a separate suit involving the same circumstances.

The Sandiganbayan 2nd Division blamed the Presidential Commission on Good Government (PCGG) for a failure to submit sufficient evidence.

“It saddens the Court that it took more than 30 years before this case is submitted for decision and yet, the prosecution failed to present sufficient evidence to sustain any of the causes of action against the remaining defendants,” said the 2nd Division decision promulgated on August 5.

What is the case? The civil suit involves 3 cases of allegedly using dummies and government corporations to enrich the Marcoses.

Blanketly accusing Benedicto as the main dummy, the PCGG alleged that:

In the DBP loans, the Sandiganbayan said that while the DBP indeed grant foreign currency loans worth $32,700,000 to the alleged dummy companies, the PCGG could not prove that the loan grants were irregular.

“The court is more inclined to accept the defendants’ theory that the approval of the loan accommodation was in the exercises of the Board of Governors’ sound business judgment upon the recommendation of the Manager of the Industrial Projects Development III,” said the court.

The court added that “the interests of DBP was amply protected by the conditions imposed by the bank and the loan was adequately secured.”

The PCGG also failed to show proof that the DBP board of governors had close associations to the Marcoses, said the Sandiganbayan.

In the Traders Royal Bank (TRB) case, the PCGG showed documents from the California Overseas Bank that aimed to show it “was used by former President Marcos as a conduit bank for dollar salting.”

However the court said that the documents “failed to substantiate the allegation that Benedicto received funds and laundered them using the banking facilities of TRV prior to remittance and credit to the various overseas accounts maintained by the Marcoses.”

How is Imee Marcos involved? Benedicto was accused of “actively collaborating with Imee to use RPN, IBC and BBC to remit funds to the latter.

The PCGG said that money was declared as receivables from the marketing arms of the networks, instead of forming part of the cash on-hand. By making them receivables, the networks supposedly were allowed to time-deposit the funds with Security Bank and Trust Company “from which disbursements were made” to Imee.

Imee was not named a co-defendant in this case as she faces a separate suit.

Ramon Monzon, the former CEO of RPN, IBC and BBC, cooperated with the government and wrote up an affidavit to say he was a dummy of Imee.

However the PCGG could not produce the original affidavit during trial.

The Sandiganbayan said that although sometimes they relax rules in the name of substantial justice, it could not do so for this case as the PCGG could not justify its loss or destruction.

The Sandiganbayan also noted that Benedicto had since ceded to the government assets from RPN, IBC and BBC.

“The parties must rely on the strength of their own evidence, not upon the weakness of the defense offered by their opponent, ” said the Sandiganbayan in junking the cases against Ferdinand and Imelda Marcos, Rafael Sison, Placido Mapa, Don Ferry, Jose Tengco, Ramon Monzon, Generosa Olazo, Cynthia Cheong, Ma. Luisa Nograles, Leopoldo Vergara, Jose Africa and Rodolfo Arambulo.

With this, there remain 21 civil cases against the Marcoses and cronies at the Sandiganbayan. – Rappler.com