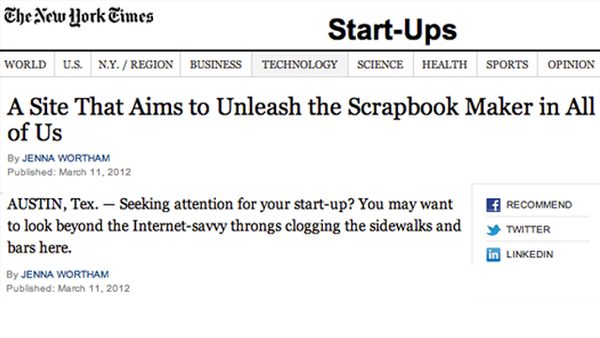 If you like scrapbooks, you’ll like Pinterest, the new social media sharing site that has investors buzzing.  With engagement numbers that remind venture capital firms of Facebook, it’s catching people’s interests.  Its numbers are growing exponentially, say analysts.  About six months ago, it became one of the top 60 websites.  On Monday, Experian Hitwise says it’s now a top 30 website with more than 103 million total US visits in February, a 36% increase over January.