Aug 10, 2019 6:30 PM PHT
Rambo Talabong
Facebook Twitter Copy URL
Copied
'We always explain to the public that there is no need for them to give gifts as we are just doing our job and we get paid by the Filipino people through our salaries,' the Philippine National Police says in a statement 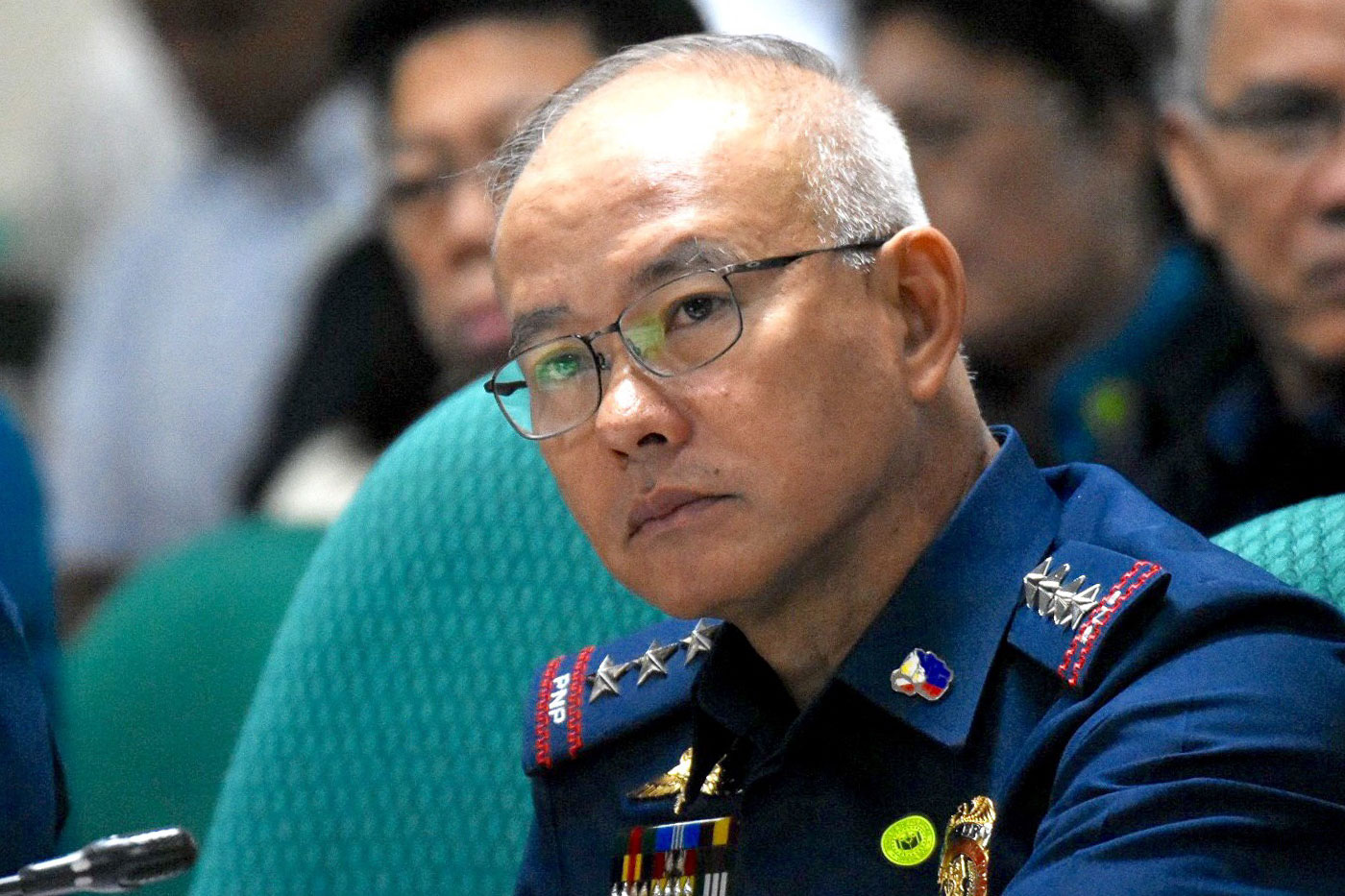 MANILA, Philippines – While the Philippine National Police (PNP) respects the President’s controversial remarks in accepting gifts, it said on Saturday, August 10, that the entire organization was still bound by law.

“We submit to the better wisdom of our lawyer-president that it is harmless to receive gifts so long as there is no element of corruption involved and no oppression or abuse of authority is committed,” the PNP said in a statement.

It added, however, that “[a]t any rate, the PNP remains to be bound by rules that govern our conduct under any given situation”, specifically Republic Act No. 6713.

“Public officials and employees shall not solicit or accept, directly or indirectly, any gift, gratuity, favor, entertainment, loan or anything of monetary value from any person in the course of their official duties or in connection with any operation being regulated by, or any transaction which may be affected by the functions of their office.”

The statement came a day after Duterte said in a speech addressed to top PNP officials in the 118th Police Service Anniversary in Camp Crame that they could ignore the anti-graft law when receiving gifts as long as donors gave these out of “generosity.”

“We always explain to the public that there is no need for them to give gifts as we are just doing our job and we get paid by the Filipino people through our salaries,” the PNP explained.

The PNP explained that when they received gifts, they should distribute them to prison inmates, barangay tanod (watchmen), and volunteers.

The PNP then issued a reminder that cops who would be found guilty of violating the anti-corruption laws would be punished.

“Our intensified campaign on internal cleansing is ongoing and we will never hesitate to investigate and charge PNP personnel found doing illegal acts,” the PNP said.

According to latest police numbers bared by PNP chief Albayalde during his address in the service anniversary, some 2,476 cops have been dismissed from service since Duterte assumed office in July 2016.

Some 4,240 have been suspended, 493 demoted, 202 forfeited their salaries, and 45 placed under restrictive custody or held inside police camps for “grave” cases of misconduct.

Albayalde touted that the PNP has padded the responsibilities of its counterintelligence task force in its upgrade to becoming the Integrity Monitoring and Enforcement Group or IMEG.

Just minutes before Duterte gave out his controversial remark, Albayalde said: “This includes putting measures in place to prevent police personnel from committing acts of graft and corruption and other crimes, which is in support to the President’s campaign against corruption.” – Rappler.com