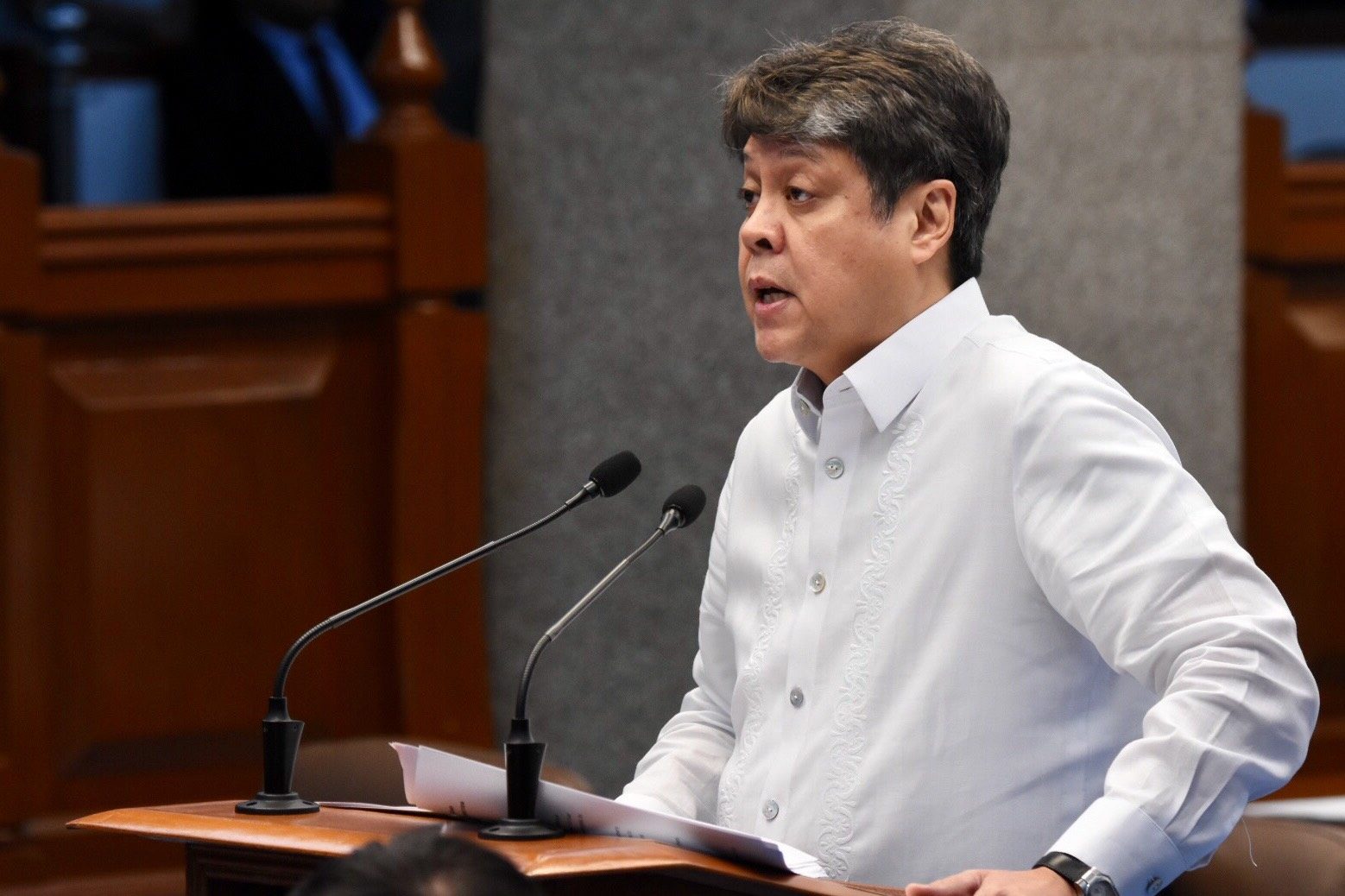 MANILA, Philippines – Senator Francis Pangilinan has called on the government to release P20 billion worth of cash aid to farmers affected by the Rice Tariffication Act using collected tariffs and funds allocated under the said law.

In a privilege speech on Tuesday, August 13, Pangilinan said that farmers produce 20 billion kilos of palay (unhusked rice). The price of palay dropped by at least P3 from 2018 prices, bringing the total loss in profits to around P60 billion from January to August 2019

(Now, during the lean season, our rice farmers experience hunger. The price of palay is already low. How much more during harvest season, when the supply becomes abundant in September? When there is more supply, the price declines.)

Pangilinan also cited the family income and expenditure survey of the Philippine Statistics Authority in 2015 which found that farmers earn a measly P100,000 a year or P8,300 a month, well below the poverty line of P108,800.

(With the influx of rice imports, their situation is now worse. They can’t pay off their debt, and are getting buried in more debt. They are getting hungry…. This is the swift and brutal effect on farmers of not implementing the law correctly.)

With the harvest season around the corner, Pangilinan suggested 6 other ways to help Filipino farmers:

Signed last February, the law replaced quantitative restrictions on rice imports with tarrifs. It mandated a P10 billion worth of subsidy under the Rice Competitiveness Enhancement Fund (RCEF) to cushion the effects on local farmers. It’s meant for the purchase of equipment; research and seed input; credit; and trainings and seminars.

In May, the National Economic Development Authority said the estimate collection from rice tariffs is expected to be higher than the P10-billion target.

“We need to ask the DA for a timeline and a step-by-step process for the release of RCEF. We also want to ask: How do we make sure that the fund would reach the rice farmer at the time he needs it?” the senator said.

The Senate is set to investigate the use of RCEF, as Senator Cynthia Villar has already filed a resolution seeking a probe, in aid of legislation, into finding out where the fund is being used. – Rappler.com