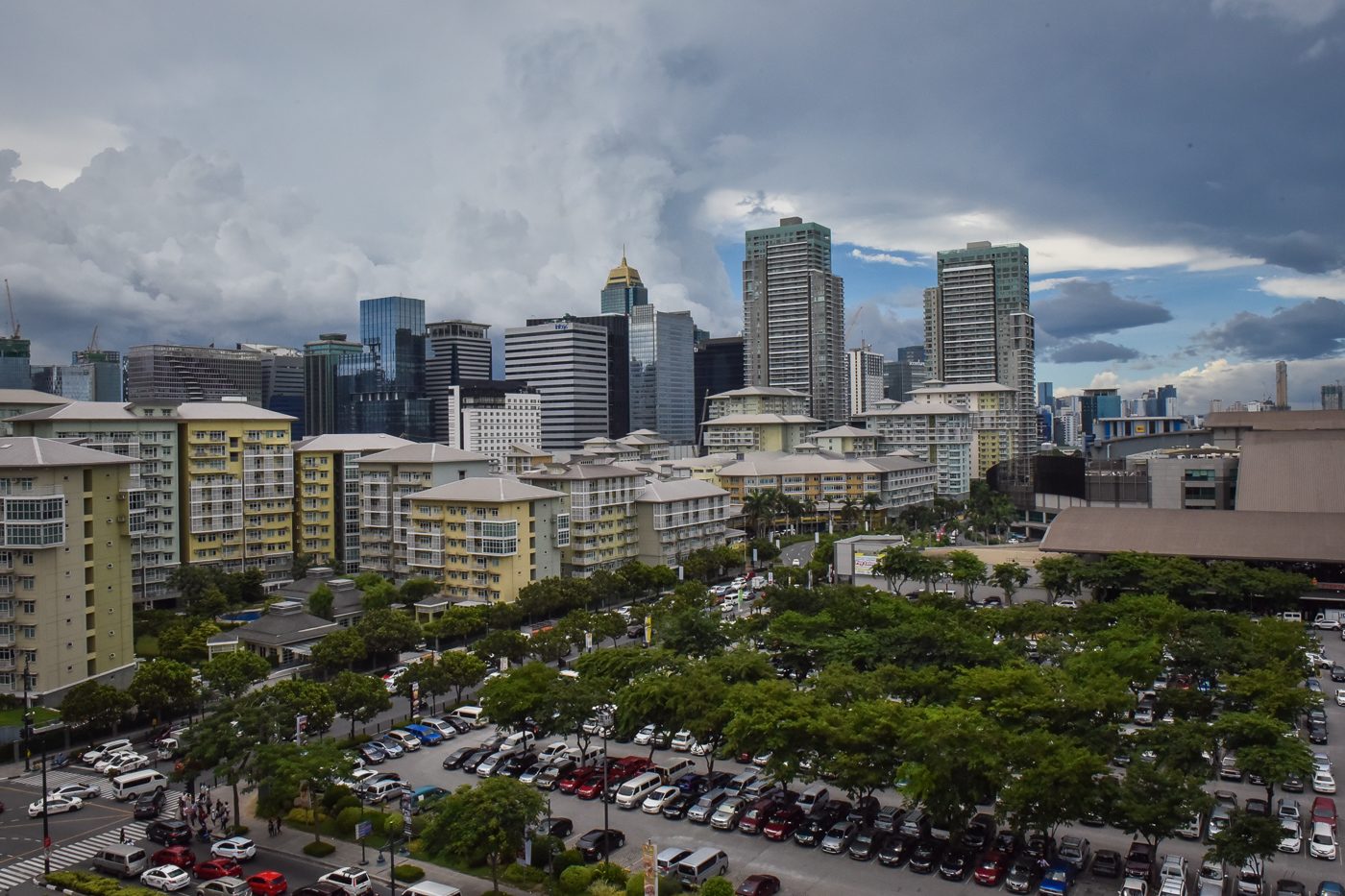 MANILA, Philippines – The House committee on ways and means approved the bill containing the second batch of tax reforms proposed by the administration of President Rodrigo Duterte.

On Wednesday, August 14, 27 committee members voted in favor of House Bill (HB) No. 313, which is the re-filed version of the Tax Reform for Attracting Better and Higher Quality Opportunities (Trabaho) bill from the previous 17th Congress.

The Trabaho bill aims to gradually cut corporate income taxes starting 2021, eventually bringing down the current 30% to 20% by 2029. (READ: Things you need to know about Trabaho bill)

The Philippine Ecozones Association, however, remains opposed to the bill, warning that the second batch of tax reforms would have a negative impact on foreign direct investments in economic zones across the country.

But Finance Undersecretary Karl Kendrick Chua previously said job losses would only be “very minimal.” He said that while some jobs may be cut from some sectors, employment in other sectors would experience growth due to lower corporate income taxes.

The House committee on ways and means conducted two hearings to discuss HB 313, which was among the priority measures cited by Duterte in his 4th State of of the Nation Address.

The House passed the Trabaho bill on 3rd and final reading in the previous 17th Congress, but the measure did not fly in the Senate. – Rappler.com