Aug 14, 2019 5:23 PM PHT
Rambo Talabong
Facebook Twitter Copy URL
Copied
'We hope this isolated incident, clearly a mistake committed by an agency worker not organic to our company, does not define our lasting good relations with all our customers,' Farmers Plaza management says in a statement 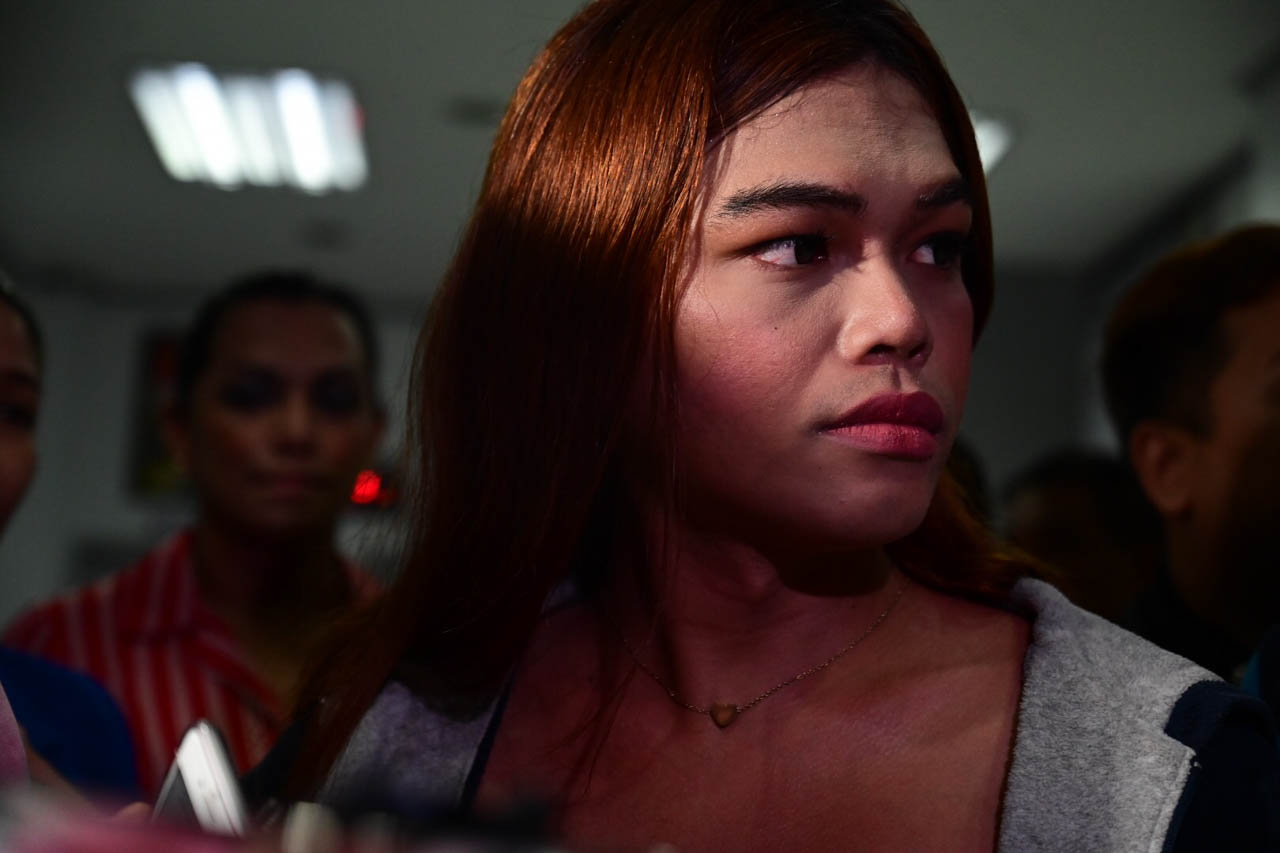 MANILA, Philippines – While distancing itself from its service worker, the Cubao, Quezon City mall where transgender woman Gretchen Custodio Diez was prevented from entering the women’s restroom has apologized on Wednesday, August 14.

“We would like to apologize to Ms Diez for the treatment she has received from a member of the cleaning crew. We would like to extend the apology not just to the LGBT community but to the public in general for the actions of the said crew member,” Morriel Abogado, the property general manager of Farmers Plaza mall said in a statement.

Just the day before, a janitress of the mall stopped Diez from entering the women’s bathroom, then insisted that she use the men’s restroom instead. Diez tried to document the harassment. This angered the janitress enough to have Diez arrested.

The incident has sparked public outcry and condemnation from politicians, including Geraldine Roman, the first transgender Filipino to be elected to the House of Representatives.

Abogado then distanced the Farmer’s Plaza mall from their worker at the center of the issue, janitress Chayra Ganal, who has since then personally apologized for her action.

The management also distanced itself from Ganal, saying that the issue did not reach them when it happened.

“We wish to clarify that handcuffing Ms Diez was not the idea of Farmers Plaza management, nor was it done within our presmises,” the Abogado said.

Abogado added: “[Filing a case] was, in fact, a personal decision on the part of Ms Ganal. It was also Ms Ganal that requested not to face the media because she had started to feel ill and had to be taken to a nearby hospital for check-up.”

Diez told reporters during her detention at the Cubao police station that she was cuffed inside a car by the mall’s guard and was told that it was part of “standard procedure.” Farmers Plaza management said it was “unaware” why Diez was cuffed. (READ: Trans woman Gretchen Diez: I didn’t think I’d be treated like a criminal)

“We hope this isolated incident, clearly a mistake committed by an agency worker not organic to our company, does not define our lasting good relations with all our customers,” Abogado said.

The management then vowed to “improve” the training of their personnel. – Rappler.com