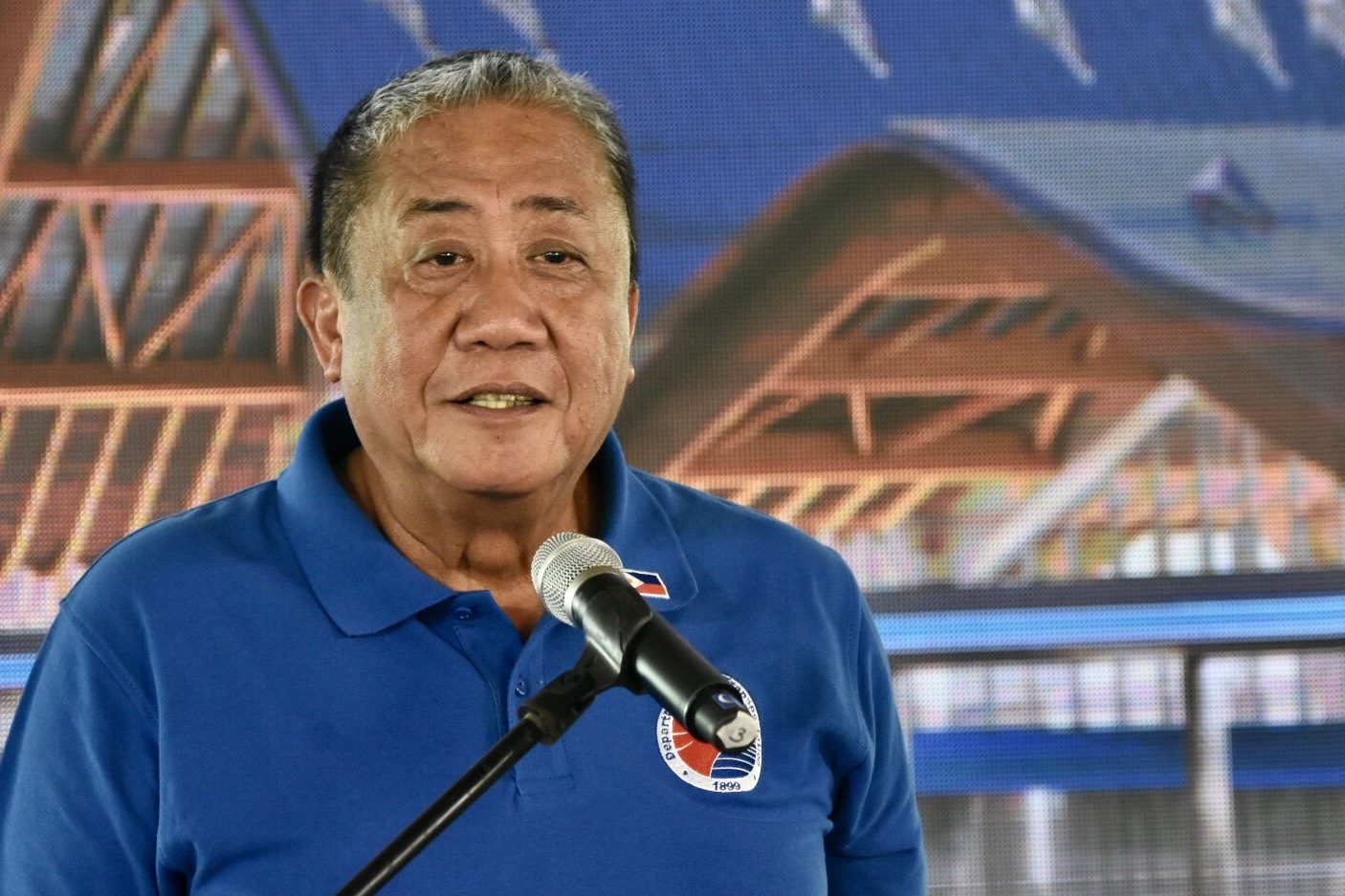 This was Department of Transportation (DOTr) Secretary Arthur Tugade’s response to the 26% decrease in ridership and revenue of the Metro Rail Transit Line 3 (MRT3) in 2018.

Tugade commented on the issue during the ceremonial turnover of the operations and management of the Clark International Airport to the Luzon International Premiere Airport Development Corp on Friday, August 16.

According to the annual report of the Commission on Audit (COA) on the DOTr, MRT3 passenger ridership and ticket sales were at their lowest in 2018 due to the decrease in train availability.

Some of the findings of the report were as follows:

Tugade reiterated the problem of reduced trains in operation, and added that losses in revenue were because of the increased expenses in maintenance and rehabilitation.

However, COA pointed out that these losses affect not only the public, but government funds as well.

“The cases in point do not only deny the riding public of an efficient, effective, and secured transportation systems but undoubtedly impacted on revenue collections, depriving the government of additional financial resources for payment of the MRT3 equity rentals,” the report read.

Aside from equity rental fees, the revenues acquired from passenger fares are used to fund staffing and administrative costs. If the DOTr-MRT3 fails to self-finance these payments, a greater government subsidy would be needed.

Tugade also brought up his plan to bring in more Dalian trains by the end of the year. State auditors also cited the Dalian trains in its report, saying there is a need to address the recommendations of its technical consultant in order for the trains to be operational.

The Dalian trains arrived in 2016 to decongest the railway system, but were not put to use due to incompatibility issues and necessary repairs.

In response, Tugade stated that he is now in talks with Japanese evaluators Sumitomo-Mitsubishi Heavy Industries Ltd. to operate 3 Dalian trains by the end of the year.

They will be put to use gradually, following the consent and approval of Sumitomo and only after trial runs have been conducted.

Test runs of Dalian trains have been conducted after Sumitomo took over as the maintenance provider of the MRT3 in 2018. The most recent test run occurred from January to February 2019. – Rappler.com