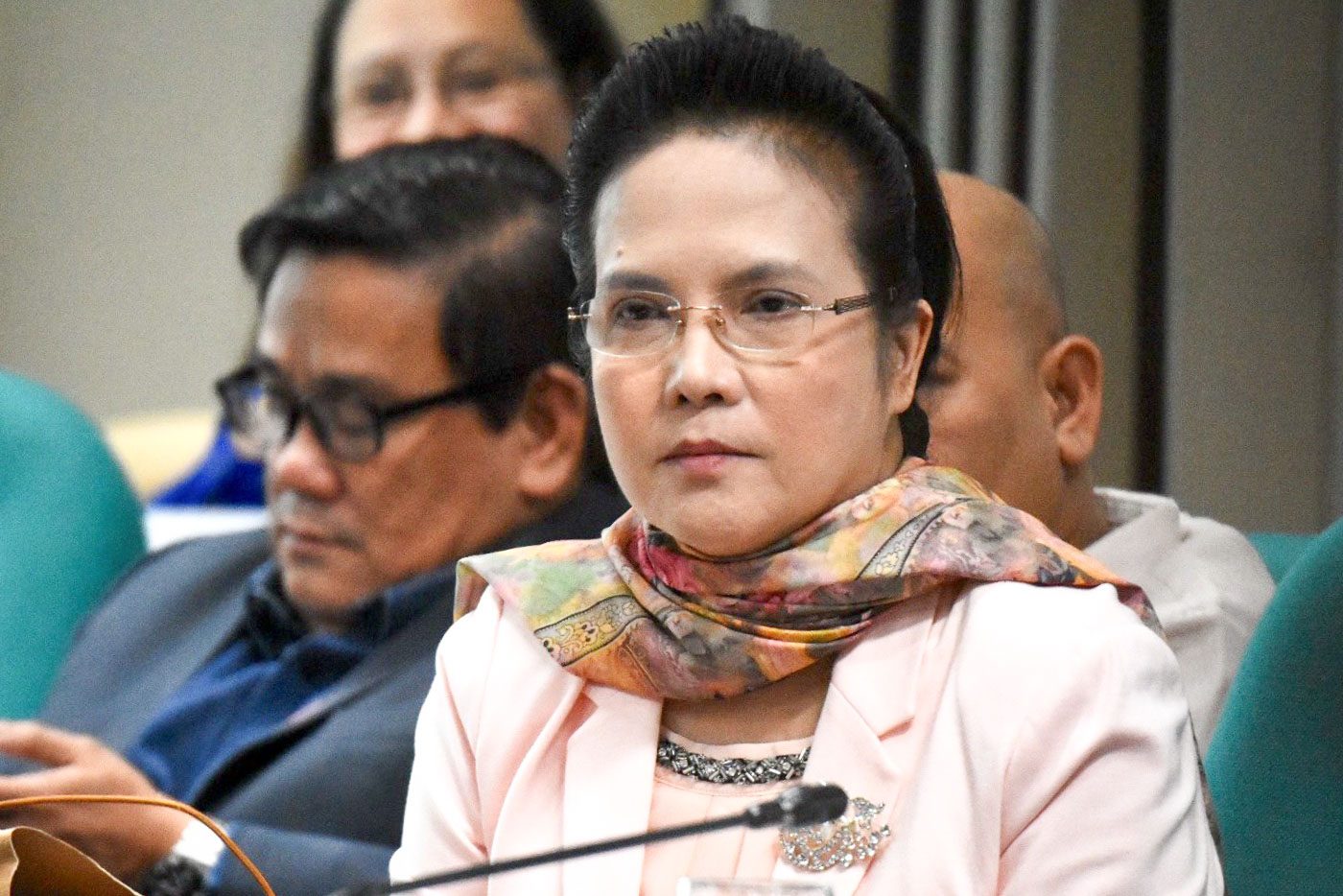 MANILA, Philippines – Lawyers from the Public Attorney’s Office Central Office released a manifesto on Thursday, August 15, denying that they are part of an unidentified group that sent a letter to the Office of the Ombudsman accusing PAO chief Persida Acosta and another official of corruption.

Over a hundred public attorneys from the Central Office signed the manifesto released to media Thursday, following reports that a group of PAO lawyers submitted a manifestation to the Ombudsman, alleging that Acosta deliberately overstocked on office supplies to “obtain extra funds.”

“The undersigned public attorneys herein categorically deny the alleged subject anonymous manifestation that has become the subject of fake news,” the manifesto said, echoing Acosta’s own statement on the issue.

The lawyers said the Ombudsman manifestation was a mere “demolition job” against PAO.

“Obviously, the manifestation was fabricated by someone else; unscrupulous persons who resort to shady schemes and strategies to advance their personal cause,” they said in their manifesto

The manifestation seeks to supplement a formal complaint filed by lawyer Wilfredo Garrido against Acosta and PAO forensics expert Erwin Erfe, for setting up a PAO forensics laboratory even if it was not provided by the law that created PAO. Garrido pointed out that only Congress can create a public office.

Garrido’s complaint, filed in October 2018, is under investigation by the Office of the Ombudsman. Justice Secretary Menardo Guevarra had said that the Department of Justice, which oversees PAO, would not conduct a separate probe on the allegation and would will leave it to the Ombudsman to resolve.

Garrido and the manifestation both seek the preventive suspension of Acosta and Erfe. – Rappler.com