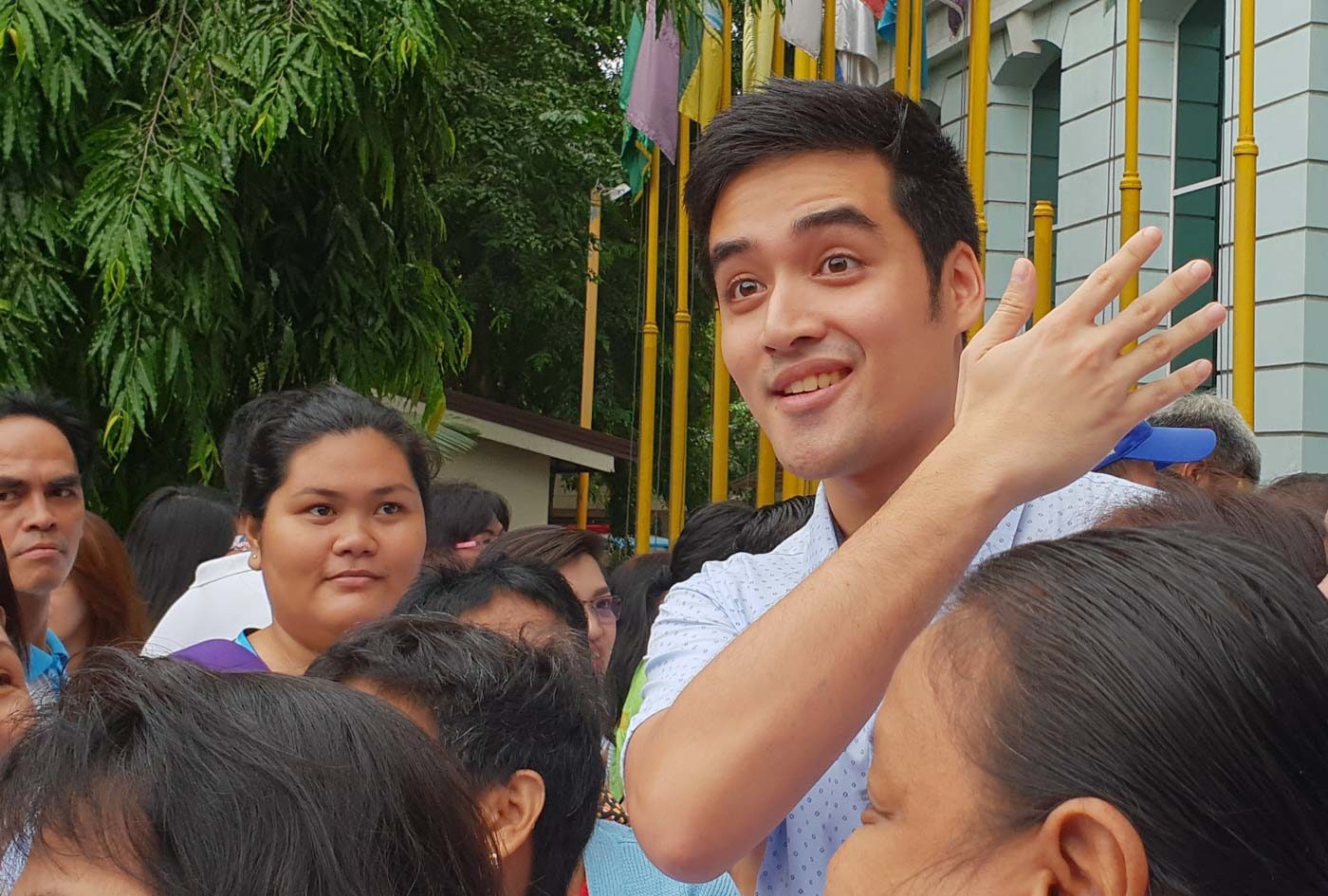 Facebook Twitter Copy URL
Copied
But there was also dengue fever, a tricycle tussle, an anti-drug campaign, and the city government’s budget to sort out

MANILA, Philippines – Racing to beat a 60-day deadline to fix the city’s traffic problem, Pasig Mayor Vico Sotto spent much of the past week sorting out the pressure points that cause the city’s daily gridlocks.

On Monday, August 12, he called out barangay officials for closing off roads that were meant to be public. He took a jab at those who charged fees to motorists fees taking roads that were meant to be free for everybody. He warned he would sanction them if they failed to comply with a directive to clear all the city’s roads of obstructions such as vendors and parked cars.

He himself could be suspended, Sotto added, should he fail to meet President Rodrigo Duterte’s deadline by the end of September.

Sotto earlier announced that a Traffic Management Task Force would give their findings and final recommendations on Thursday, August 15, after studying the city’s traffic for a month and a half.

The task force was formed after Sotto suspended the city’s odd-even vehicle traffic scheme on his first week as mayor. It had become apparent that the scheme failed, and many motorists clamored its scrapping.

Sotto has yet to publicize what the task force recommended, but on Thursday, he posted on Facebook a picture of new traffic enforcers assembled for a briefing. He said they would be deployed “to improve visibility and traffic management, especially at intersections.”

The city government has also enlisted the help of the police, to increase their presence in critical areas.

(We won’t be able to control the volume of vehicles because Pasig is a “pass-through” area, but we continue working to improve on our traffic management plan.)

Also on Thursday, Sotto joined clearing operations of public roads led by the Department of the Interior and Local Government.

On Friday, August 16, Sotto shared photos of his meeting with the group behind the Pearl Project, an effort to redesign Pearl Drive in Ortigas Center “towards a walkable business district.”

The mayor reiterated his philosophy that the traffic problem can only be solved through “pedestrian-centric” instead of “vehicle-centric” policies and projects. The only way to eliminate traffic jams is to get more people to walk or take public transportation and use less vehicles, he said in earlier statements.

Then on Saturday, August 17, Sotto said he had met with representatives from Pasig’s 89 tricycle operators’ and drivers’ associations (TODA) to come up with new ordinances to govern what remains to be a vital mode of transport in the city.

Just the week before, Sotto said Pasig had no inventory of its tricycle associations.

But the past week wasn’t all about traffic. Sotto kicked off an Anti-Drugs Campus Tour at the San Joaquin Elementary School, and led a clean-up drive as part of the anti-dengue campaign of the Department of Health on Friday.

(There are many obstacles, many things that need to be fixed, but as long as we keep looking at those who were here before us, consulting experts, and with many helping each other out – we can have peace of mind in the middle of the endless noise of politics.) – Rappler.com