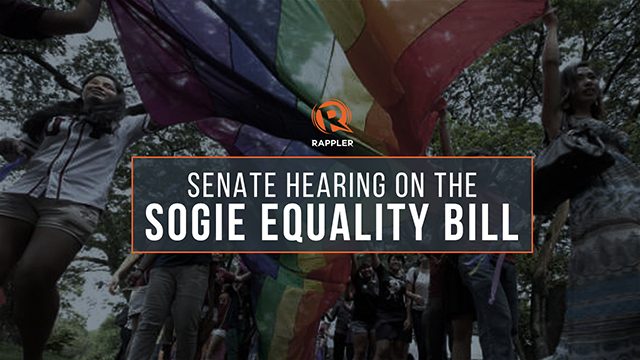 Discussions on the SOGIE equality bill have been revived  transgender woman Gretchen Diez experienced discrimination in a Quezon City mall.