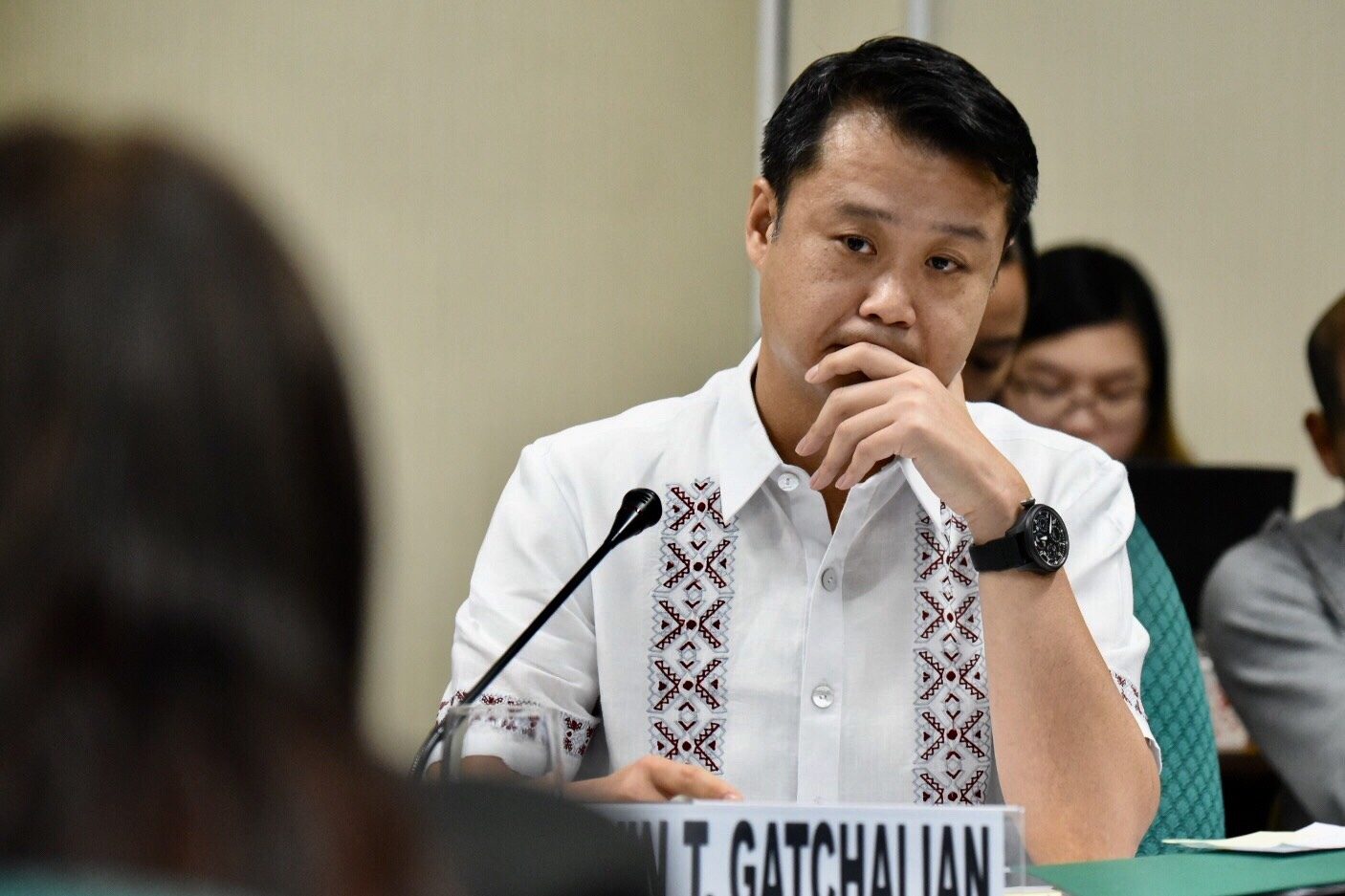 During the hearing on the proposed measure, Gatchalian, the chairperson of the Senate committee on basic education, said the estimated cost of the program per school is about P3.2 million based on the initial computation submitted by the Department of Education.

There are a total of 11,817 public senior high schools nationwide, which would mean a total cost of P38.4 billion.

(It’s important that we compute this thoroughly. How much do we really need for this new and improved ROTC? And does the executive branch support this?)

Prior to the passage of the measure, the free tuition law was opposed by economic managers for being “too costly” for the government.

Gatchalian raised this concern for the proposed ROTC program as well.

“If you are looking at P38 billion, this is not chump change. We need a big allocation. We don’t want a scenario where we will save funds, but get instructors who are not highly qualified, and then we will have a problem with the implementation. We will not see a new and improved ROTC,” the senator said.

In the previous 17th Congress, the House of Representatives passed its version of the measure, which sought to make ROTC mandatory for all students in Grades 11 and 12, in all public and private senior high schools.

Senators did not pass the controversial measure in the 17th Congress due to “lack of time,” despite President Rodrigo Duterte certifying it as urgent.

Duterte, in his 4th State of the Nation Address last July, revived calls for the passage of the mandatory ROTC program in the 18th Congress. – Rappler.com