Aug 24, 2019 8:01 AM PHT
Janella Paris
Facebook Twitter Copy URL
Copied
The National Historical Commission of the Philippines is digging through the Spanish-era water tunnels under the memorial grounds, and hopes to open it to visitors by early 2020 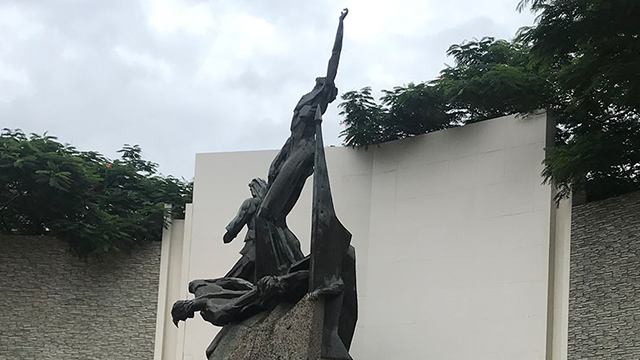 MANILA, Philippines – The 5-hectare Pinaglabanan Memorial Shrine grounds is undergoing rehabilitation, in keeping with the promise of San Juan’s new mayor, Francis Zamora, that his administration would “breathe new life” into the shrine, known as the city’s pride.

The imposing statue at the heart of the shrine, known as “Spirit of Pinaglabanan,” was the work of renowned Filipino sculptor Eduardo Castrillo, who also created the People Power Monument along EDSA and the Inang Bayan Monument at the Bantayog ng mga Bayani in Quezon City.

Part of the P50-million rehabilitation plan is the installation of LED lamposts, revamping of the walkway, and the construction of a perimeter wall around the entire grounds. The city government also wants park officials to monitor visitors and prevent vandalism.

The Department of Public Works and Highways (DPWH), in consultation with the National Historical Commission of the Philippines (NHCP), oversees the work involving the lamposts, the walkway, and the wall.

The NHCP manages the shrine and two public museums located near the grounds: the Museo ng Katipunan and the Museo El Deposito.

According to Museo ng Katipunan senior shrine curator Christian Melendez, maintaining the shrine since its opening in 1973 has always been a concerted effort between the NHCP and the San Juan City local government, regardless of who sits as mayor.

The NHCP, on top of regular maintenance, has also launched its own project for the site. The commission is currently digging through the Spanish-era water tunnels under the memorial grounds. The tunnels constituted an underground water reservoir with a capacity of 56,000 cubic meters. The NHCP wants a portion of the tunnels opened by early 2020 so visitors can see the 19th-century subterranean channel up close.

On Friday, August 30, the city will commemorate the 123rd anniversary of the Battle of Pinaglabanan, formerly known as the Battle of San Juan del Monte, which took place in 1896 not so far from where the monument stands today.

Andres Bonifacio and his men planned to storm the underground water reservoir to cut the Spanish’s main supply of water. While they outnumbered the Spanish, historians say, the katipuneros were far too inexperienced in battle, leading to their loss.

Here are some photos from the shrine’s grounds: 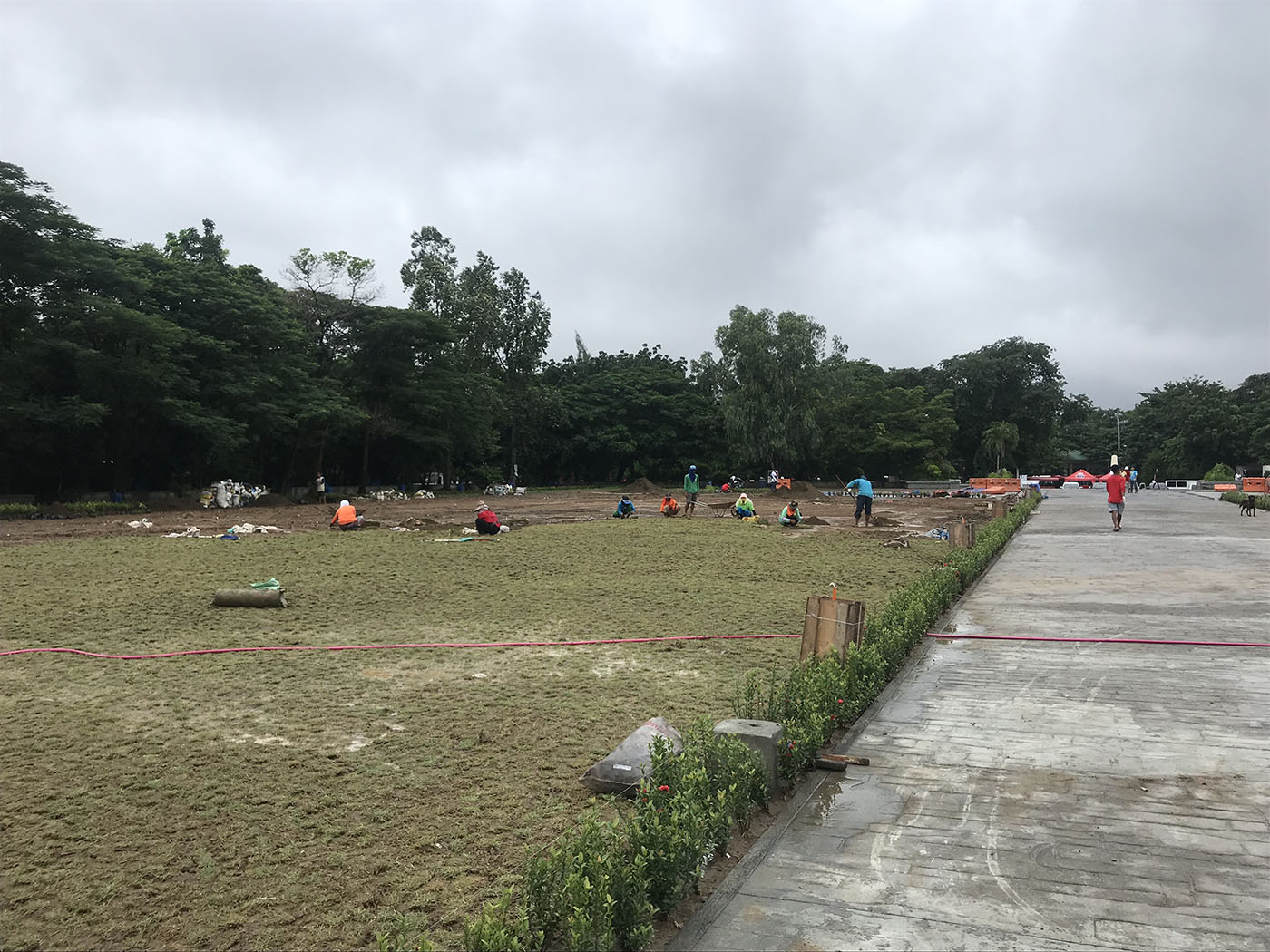 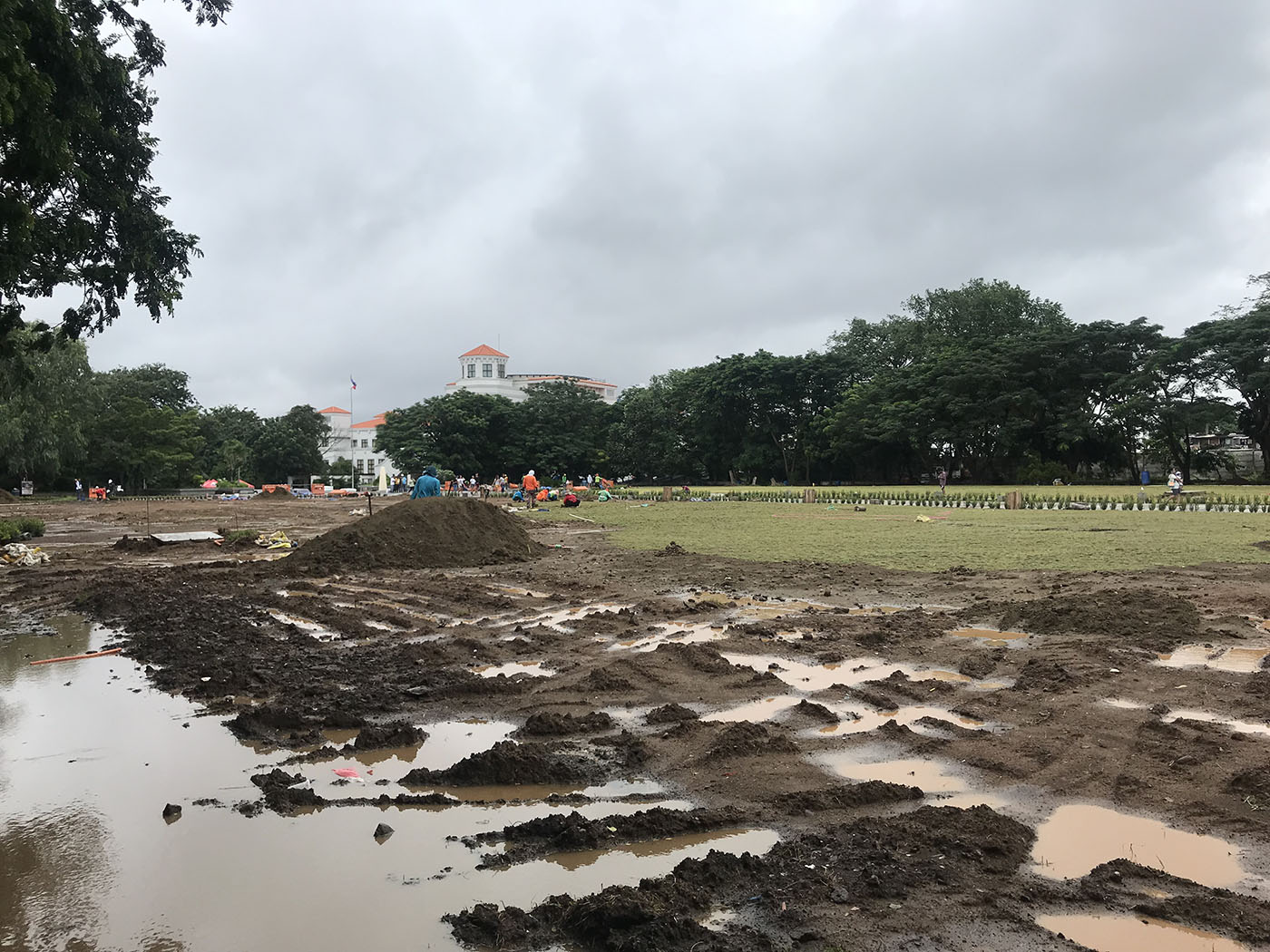 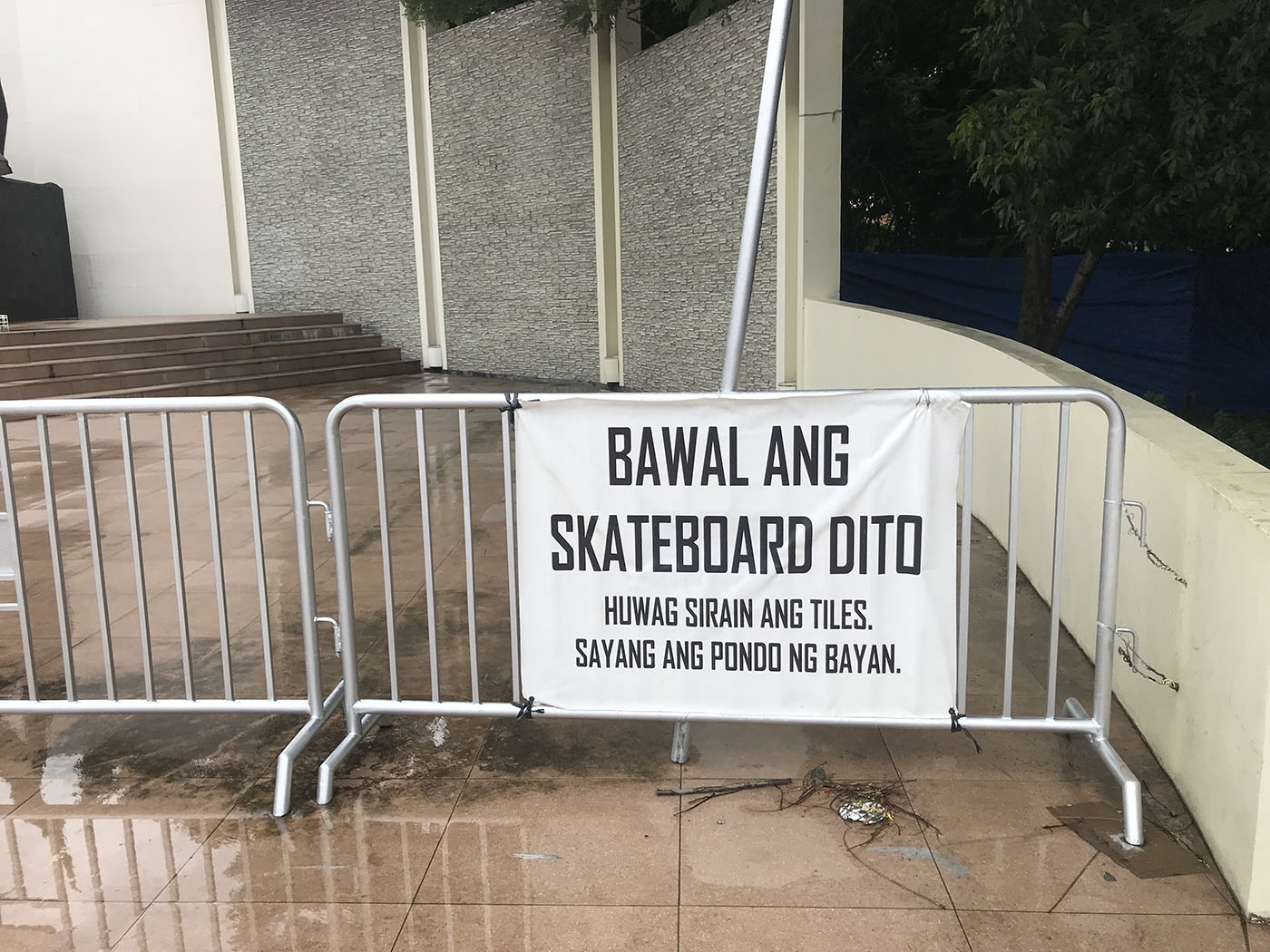 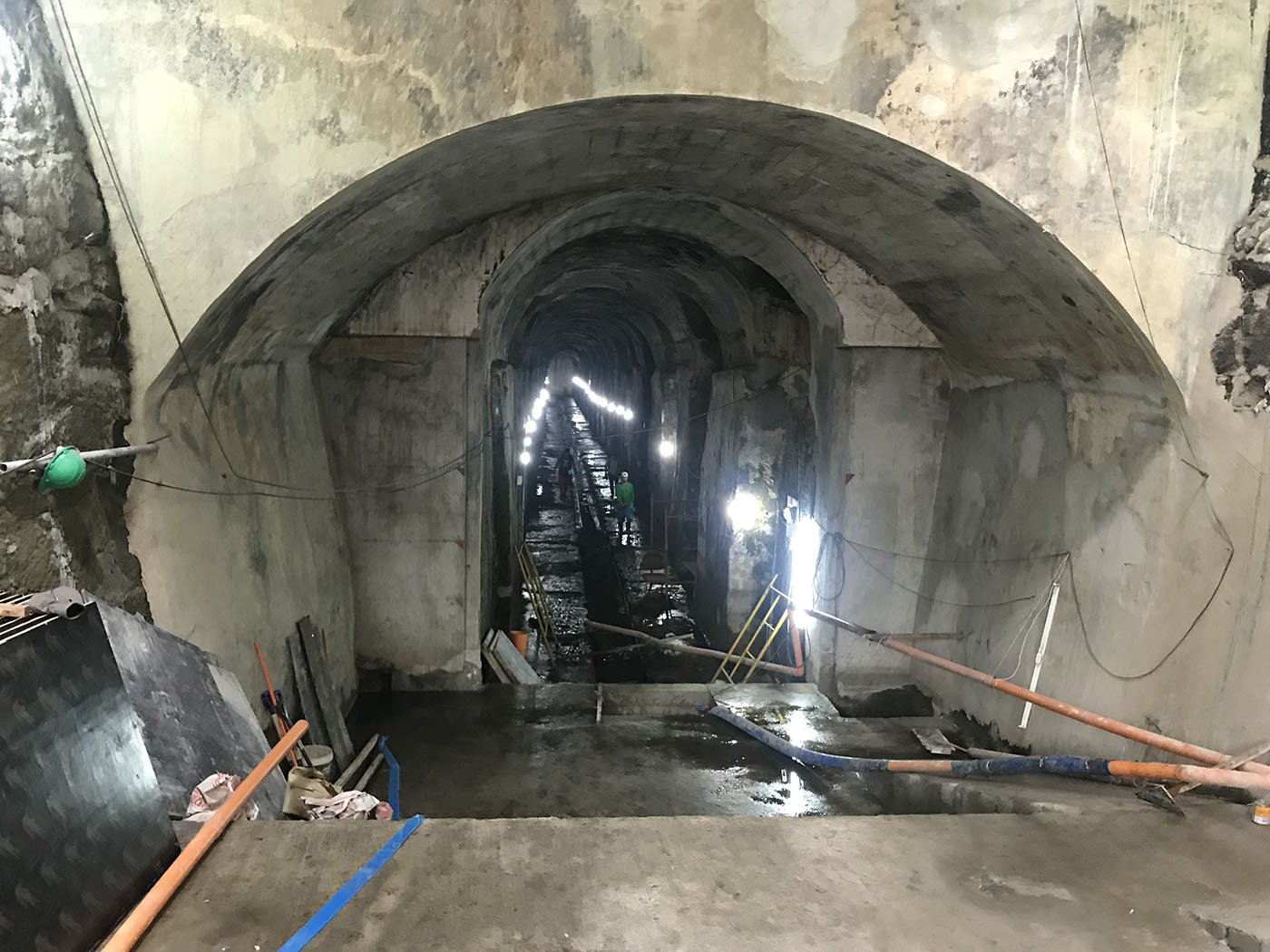